10 Exciting Pakistani Films to Watch in 2017

Pakistani films, scheduled to release in 2017, will surely exceed your expectations. We round up some of the amazing artwork lined up for this year.

"In Yalghaar, I play the love interest opposite Bilal Ashraf"

2017 appears to be a promising year for Pakistani Cinema.

After the release of international hits, including Janaan (2016) and Dobara Phir Se’ (2016), this year is due to be even bigger and better.

With numerous upcoming releases, spanning from action to comedy and biopics, Pakistani audiences are thrilled for more.

DESIblitz brings to you 10 Pakistani films to look forward to in 2017. 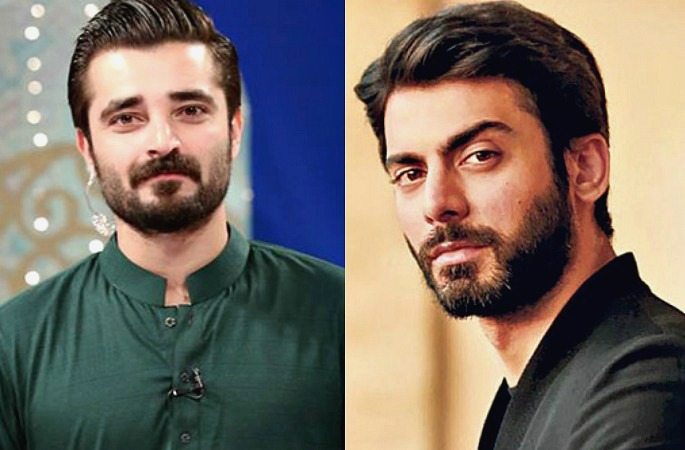 One of Pakistan’s most iconic and quoted films of all time, the original cult classic, ‘Maula Jatt’ (1979).

Now, set to have a sequel, starring the Pakistani heartthrob, Fawad Khan, and the immensely talented, Hamza Ali Abbasi. What an exciting announcement!

Set to be directed and written by Bilal Lashari, this Pakistani film will have high expectations to live up to! 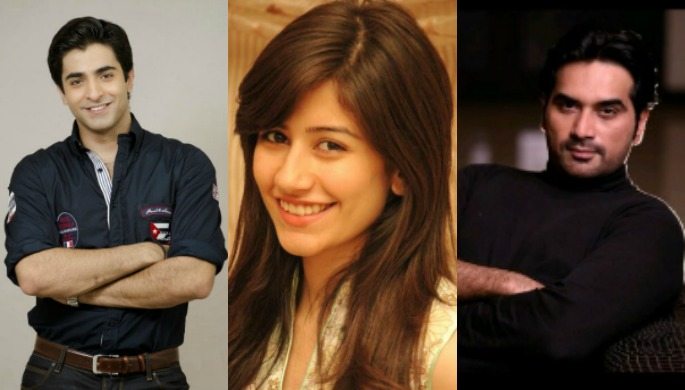 Pushing the conventional boundaries of Pakistani cinema, this upcoming release is set to be Pakistan’s first ever superhero movie.

Starring the seasoned actor, Humayun Saeed, along with, Saira Sheroz, and Shehryar Munawar, this film revolves around an advanced soldier project, spanning across a time period of 20 years.

“You’ve never seen Saira like this before. Sheheryar has worked really hard and he has come out looking really good; like a young, modern super soldier.” 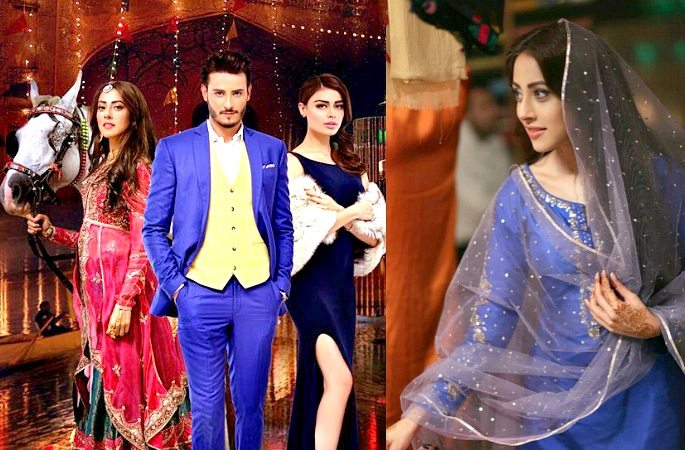 Despite the various genres in film, a classic romantic comedy is always loved by the audiences.

The combination of picturesque cinematography of this Pakistani film, and its catchy music make this the perfect movie for rom-com lovers.

We are looking forward to seeing these fresh new faces on the big screen. 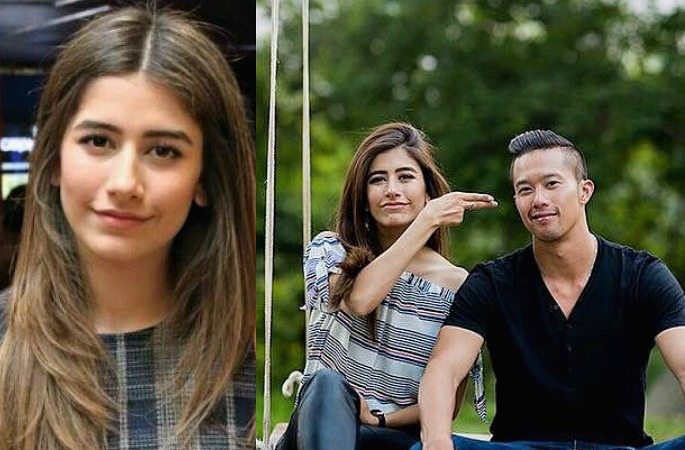 Directed by Umer Adil, ‘Chalay Thay Saath,’ is another romantic movie on the list of Pakistani films to look out for in 2017.

Once again, starring the beautiful Saira Sheroz and Osama Tahir, the trailer spans across the beautiful northern sides of Pakistan.

Also set to star Zhalay Sarhadi, Behroze Sabzwari and Mansha Pasha, the film is set to have a talented star-studded cast. 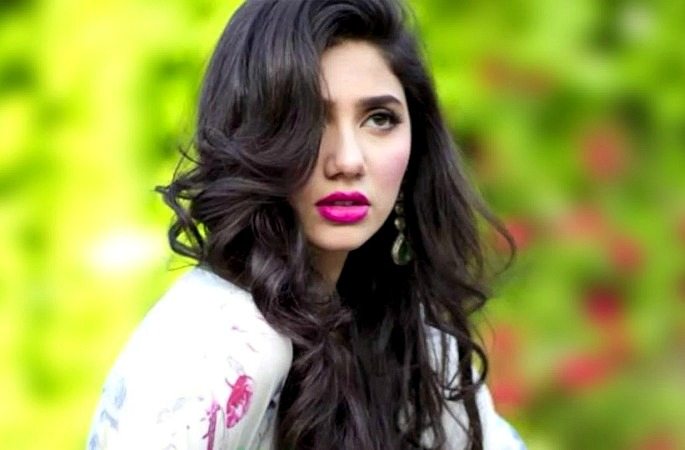 A future Pakistani film, titled ‘Verna,’ which translates to ‘or else,’ is a social drama that is written and produced by Shoaib Mansoor.

With Mahira Khan, as the leading lady in this story, we know for sure that this film will have some grit and substance that will enthral the audience.

After venturing into Bollywood, it will be nice to see her light up films in Pakistan. 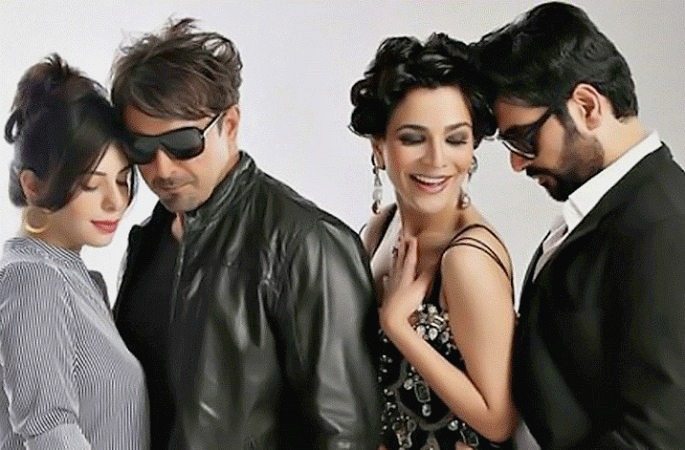 With ‘Arth 2’, Pakistani audience, get ready to see the two most handsome Pakistani actors, return to the silver screen, Shaan Shahid and Humayun Saeed.

As the writer and director of the film, the dashing Shaan, is also set to star in his own movie.

Also working alongside, the likes of Mohib Mirza, Humaima Malik, and Uzma Hassan, this star-studded film is one to watch! 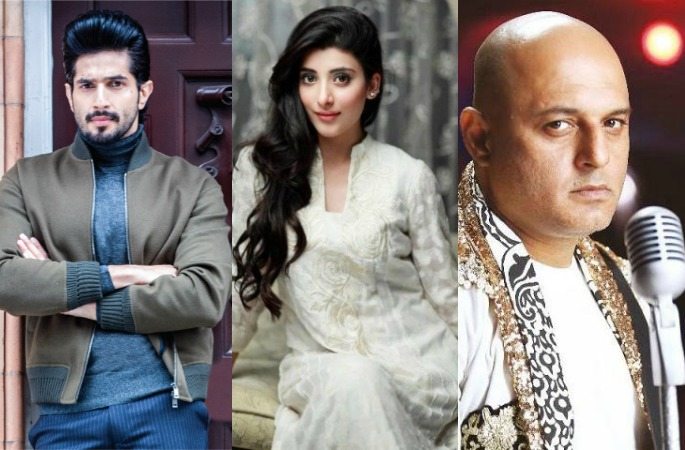 This exciting Pakistani film will feature the dreamy ‘Janaan’ famed, Bilal Ashraf. In addition, you will see the pretty ‘Udaari’ face, Urwa Hocane.

Shot in Karachi and Hyderabad, this one is set to capture Pakistan’s rich, modern, and traditional culture. 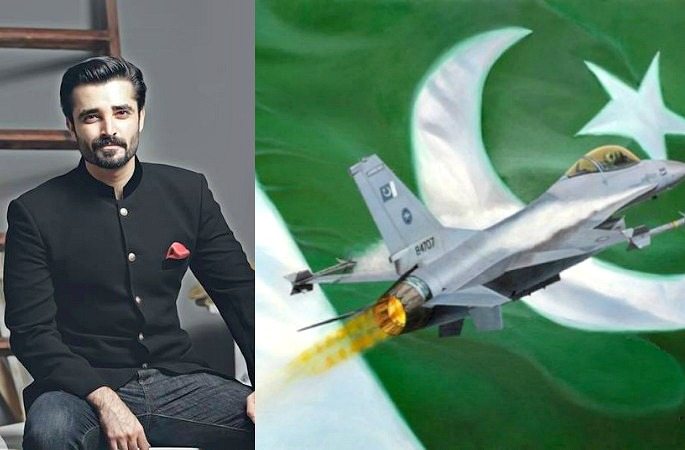 Once again, the man in black, winning The Most Stylish Actor Awards, is set to star in another Pakistani film, Parwaaz Hai Junoon.

Significantly, this movie will pay tribute to Pakistan’s Airforce. Due to release on Eid al- Adha in 2017, this war based drama is set to be a winner.

Produced by Momina Duraid and written by Farhat Ishtiaq, the film originally was set to star Osman Khalid Butt. However, he had to withdraw due to clashing dates with Balu Mahi. 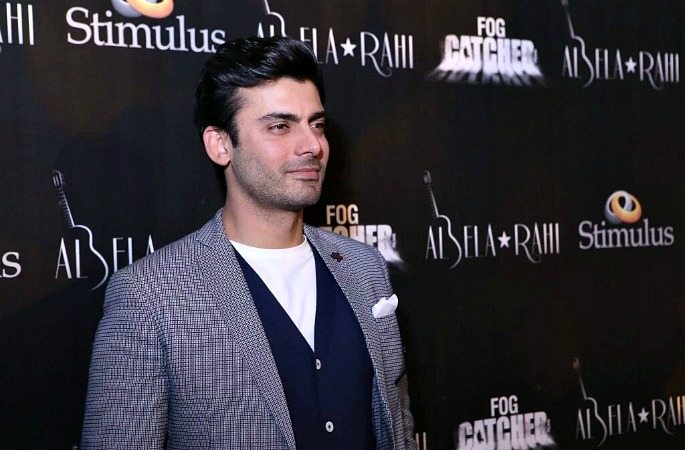 Fawad Khan would be one of the stars you would want to watch in a Pakistani film!

Set to star in Albela Rahi, Fawad will be playing the role of the legendary Pakistani singer, Alamgir.

Alamgir is regarded as one of Pakistan’s most influential pop singers. Fawad Khan tweeted his excitement to play the legend. And, we are all excited to watch his performance on a Pakistani platform this year!. 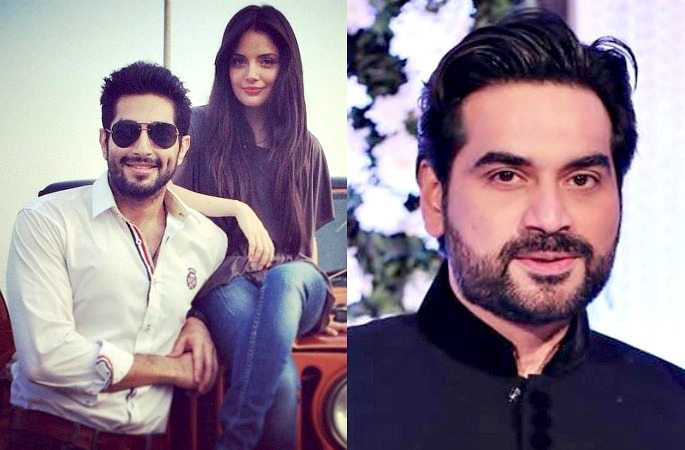 A dramatic war epic, Yalghaar appears to be an action-packed movie, with a big budget, and a huge cast!

Already creating a big buzz in the industry, this movie is set to wow the audience.

Yalghaar looks like a powerhouse of talent, with a meaningful message.

Based on the story of the Pakistani army’s swat operation, this Shaan Shahid movie is set to be an intense and riveting story. The star-studded cast also includes Adnan Siddiqui, Humayun Saeed and the British-Canadian, Armeena Rana Khan.

Speaking to the Dawn, Armeena says:

“In Yalghaar, I play the love interest opposite Bilal Ashraf. This will be a great film because Hassan Rana is behind it and you know he will spare no effort or expense to bring a quality cinematic experience to our screens.”

Whilst 2016 was a great year for Pakistani films, it looks as though 2017 will be an even better year for the industry.

The variety of films, which span from action to romance, are certainly set to appeal to all audiences.

This revived industry is bringing back some of the nation’s biggest film legends. Meanwhile, introducing new fresh faces onscreen.

With all these exciting Pakistani films set to release this year, we cannot wait to see them on the big screen!