A new leak suggests that COD: Modern Warfare Remastered could get a standalone release. We explore this rumour and what it could mean.

If this latest leak contains some truth, Activision could face a fresh controversy.

A new leak suggests that 2016’s COD: Modern Warfare Remastered could get a standalone release soon.

On 19th June 2017, Charlie Intel reported that images of a boxed version of the game had seemingly been made.

This may come as a surprise for many. COD: Modern Warfare Remastered so far is only available in specials editions of COD: Infinite Warfare, released in 2016.

This leak would suggest that the game, despite Activision’s previous claims, will become available separately after all.

What is COD: Modern Warfare Remastered? 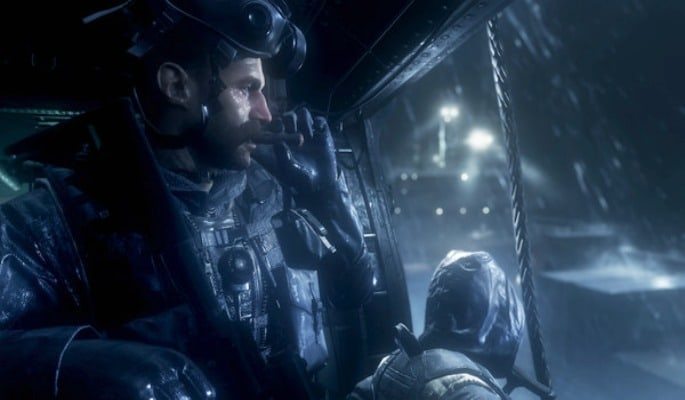 These included running at 1080p resolution, with better textures, and a 60-frame per second framerate. Modern Warfare Remastered also improved lighting, rendering and other tweaks to the original’s presentation.

Overall, it received a positive reception. However, some debated on how dated the base game’s mechanics felt. But generally, the remaster was lauded for its graphics and audio improvements.

For fans of the original, they would discover great nostalgia by diving into the game’s unaltered mechanics. The remaster included the original single-player campaign and ten multiplayer maps. It thrived as old fans returned to one of the most memorable experiences in modern gaming.

However, it had a catch as COD: Modern Warfare Remastered was only available in Infinite Warfare’s special editions.

Costing upwards of £79, these special editions were quite expensive. Even given the two games included.

The Issue of a Standalone Release 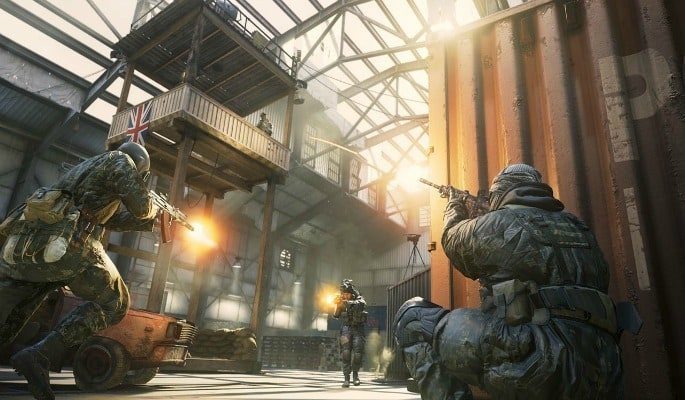 The big problem of this rumoured standalone release lies in the negative fan reaction to last year’s Infinite Warfare.

The game’s futuristic setting drew a lot of criticism. Its initial reveal became one of the most disliked videos ever on YouTube.

Nevertheless, Activision maintained that COD: Modern Warfare Remastered would become playable only through one of the special editions. This meant many old fans bought them to play the remaster.

To this end, if this latest leak contains some truth, Activision could face a fresh controversy. Especially if the lower price is also true. Initial purchasers of Infinite Warfare may be irked that they didn’t need to buy it to play the remaster after all.

The inclusion of micro-transactions drew considerable criticism as they didn’t appear in the original game. 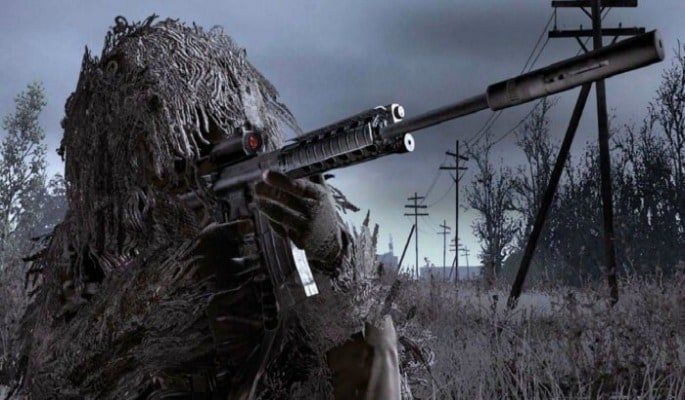 The remaster has not been without its controversies. Yet whether this latest rumour, should it prove true, will be bigger than previous ones remains unknown.

With so many having paid a higher price for Infinite Warfare just last year, it wouldn’t be surprising.

Would you buy a COD: Modern Warfare Remastered standalone if the rumour proves true? Make sure you cast your vote in the poll below.

The ‘Destiny Effect’ ~ Are Multiplayer Games taking over?
5 Exciting Summer 2017 Games to Watch Out for