7 People who could Coach Pakistan Cricket

With the Pakistan Cricket Board (PCB) likely to select a new coach, DESIblitz takes a look at 7 candidates who can positively take the national team forward.

"Mohsin created great atmosphere in the dressing room and that brought grand 3-0 success in Test series."

Following Pakistan’s poor show at World tournaments, the door has opened for a new cricket coach to take over the national side.

With Waqar Younis offering to step down, the Pakistan Cricket Board (PCB) has already hinted on making a change.

The biggest question is will the PCB opt for a local or foreign coach?

Well, that depends on the feedback and advice they get from the players and management.

While several names are being tipped and doing the rounds, here are 7 contenders that have the credentials to take up the top job in Pakistan cricket: 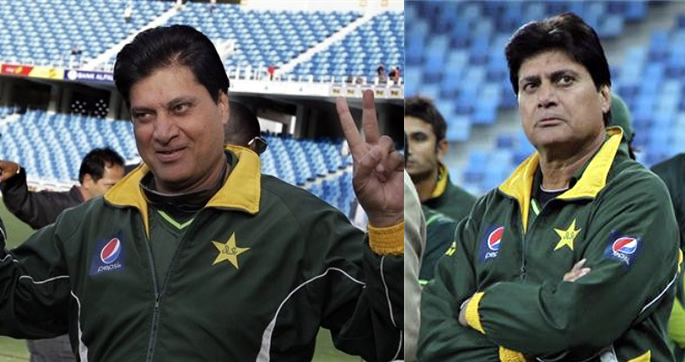 Former Pakistan opener, Mohsin Khan has handsomely served his country over the years. Mohsin was a fine, elegant batsman in the eighties. Many will remember him making a double hundred at Lord’s against England in 1982.

During the 1983-84 season, Khan mastered the bouncy Australian pitches as he scored back to centuries at Adelaide (149) and Melbourne (153).

On 03 October 2011, Mohsin was appointed interim coach of the Pakistan team. After successfully guiding his side to a clean sweep against England in test cricket, he was shockingly replaced by Australian Dav Whatmore.

Despite being treated unjustly, Mohsin continues to be a big favourite amongst fans and players. His sincerity to Pakistan is second to none.

“Mohsin created great atmosphere in the dressing room and that brought grand 3-0 success in Test series against England in 2012.” 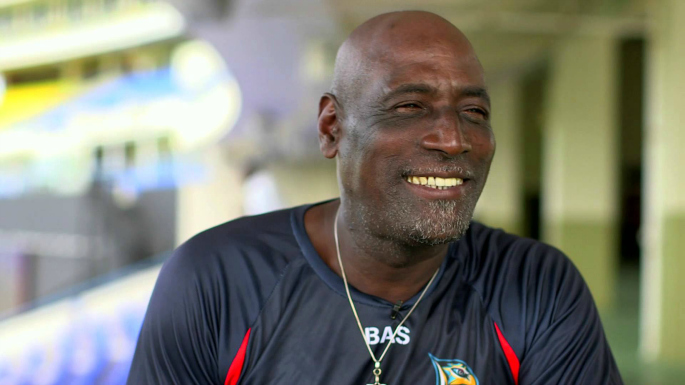 The great Sir Viv Richards has always been supportive of Pakistan cricket.

Ever since he mentored Quetta Gladiators during the inaugural Pakistan Super League, Richards has emerged as a popular candidate for this position.

Viv remains a thrilling and glamorous figure in the eyes of many past and present Pakistan players.

At his peak from the mid-to late seventies, Richards was a fearless cricketer of his time. As a batsman, he was a joy to watch and a nightmare to most bowlers.

Richards was and is a symbol of what could be achieved by Pakistan. Expressing his desire to coach the Pakistan team, the West Indian legend said:

“If given an opportunity to take up a coaching assignment with Pakistan cricket I would definitely give it a shot as I believe I have a lot to offer to the game.” 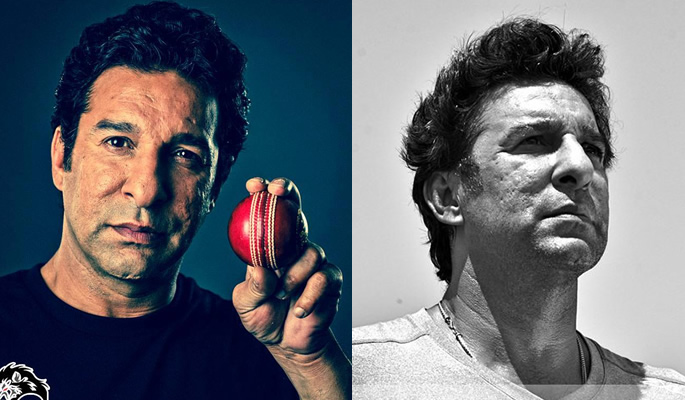 Considered as one of the greatest cricketers of his generation, Wasim Akram can master Pakistan to success.

Most cricket fans will recall him in his full glory in the early 90’s, particularly the two unplayable deliveries, which won Pakistan the 1992 ODI Cricket World Cup.

Regarded as a fabrication of artistic bowling and attacking hitting, Wasim’s experience can help both the batsmen and bowlers.

Working as a mentor, Akram assisted Islamabad United to win the first season of the Pakistan Super League.

With cricket being a very academic and flourishing experience for Wasim, he can nurture Pakistan with a fierce ambition to become the best. 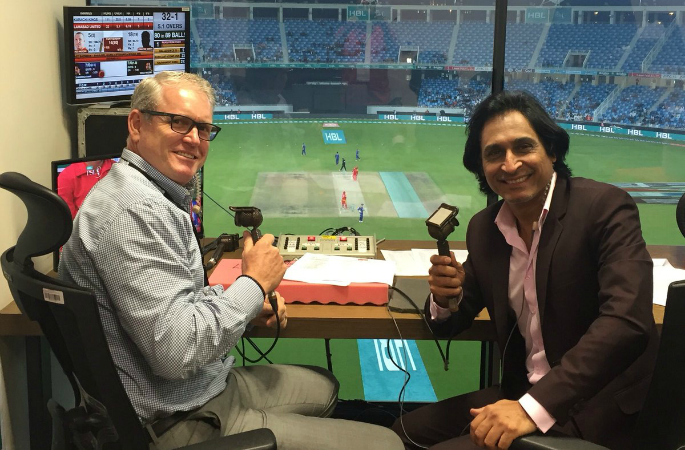 The tall six-foot-four inch Tom Moody achieved double triumph with Australia when they won the ODI Cricket World Cup in 1987 and 1999.

Before that in 1990, the all-rounder from Adelaide demonstrated his potential against Pakistan itself when hitting four huge sixes at the Gabba.

Post-retirement, Moody has utilised his wonderful cricketing brain to great effect. Having steered Sri Lanka to the final of the 2007 ODI Cricket World Cup, Moody could be the right man for the job.

“We need someone like Tom Moody to build a new team. I know how he works and I can say for certain he is the one who cannot only create a winning culture in the dressing room and groom players but also act as a father figure to them.” 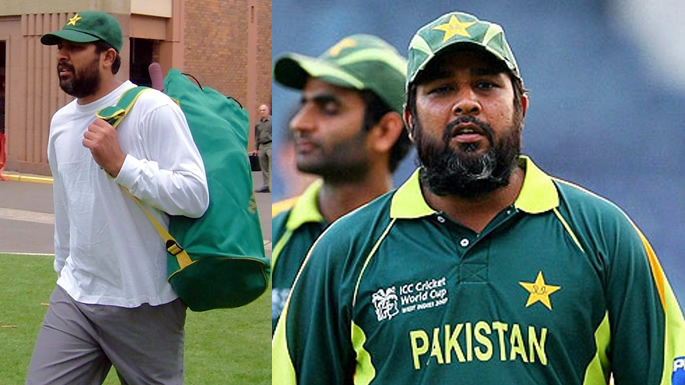 During his playing days, Inzamam-ul-Haq had the perfect balance of strength and subtlety.

This blend of power with a touch of finesse can remarkably transform Pakistan’s somewhat fragile batting. Known to many as Inzi, the man from Multan is highly respected in the Pakistan cricket fraternity.

In 2012, Inzamam had briefly worked with the Pakistan team as a batting consultant.

But as nothing long term materialised with the PCB, he went on to coach Afghanistan from 2015.

Inzamam has helped the Afghans to defeat test sides, including the West Indies and Zimbabwe. 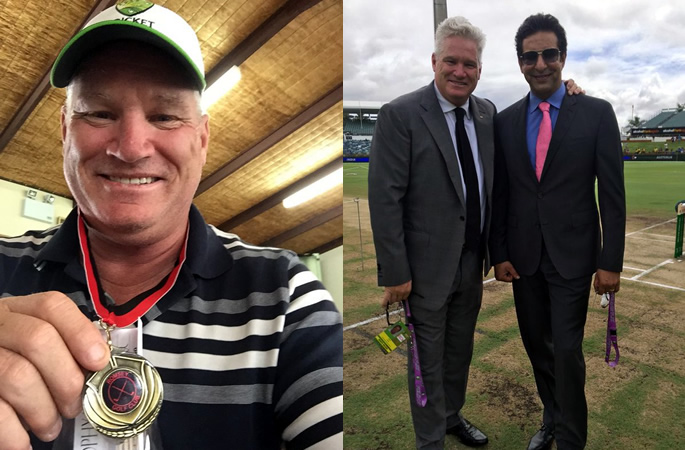 Dean Jones who was a prolific and confident player for Australia might be the answer to Pakistan’s woeful batting.

Jones has previously expressed his interest to coach Pakistan, having applied for this very position in 2011.

Dean has travelled to Pakistan on a number of occasions, which is a huge advantage in his favour. He could also prove fruitful when persuading international teams to tour the country.

More importantly, Jones has coached Islamabad United to victory in the first edition of the Pakistan Super League in 2016.

‘Professor Deano’ will surely have a few tricks up his sleeve to reignite the ‘Green Brigade’. 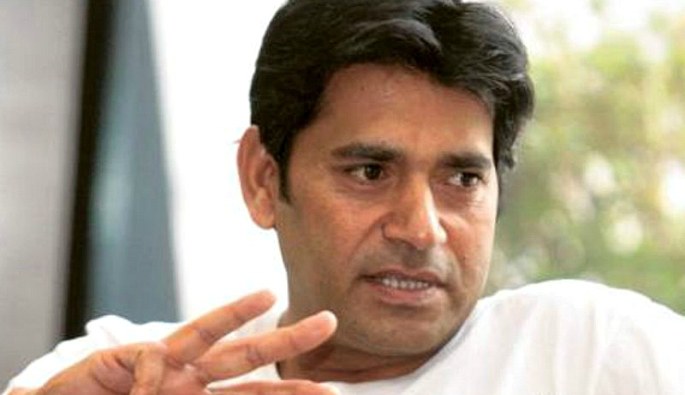 Aaqib Javed is also in contention for this job, as he knows a few things or two about winning.

Aaqib’s high arm medium pace bowling was a revelation in 1992 as he helped Pakistan to clinch their maiden ODI Cricket World Cup title.

Whilst hired as the chief coach of the National Cricket Academy and bowling coach of the Pakistan cricket team, Aaqib was instrumental in developing many fast bowlers, including Wahab Riaz and Junaid Khan.

Aaqib has qualified and done courses, along with experience of coaching the United Arab Emirates (UAE).

However, the decision makers may feel that someone with batting or all-round experience is a better choice to manage Pakistan.

Other names, which are flying around for this coaching role, include that of Javed Miandad, Moin Khan, Steve Waugh, Andy Flower and Gary Kirsten.

It is expected that local and foreign names will be amongst the shortlist. Fans will be hoping that the PCB select a coach with complete fairness and transparency.

It is imperative that the coach is given full opportunity with a long contract.