The Indian Board of Control for Cricket (BCCI) is on the hunt for the next coach to lead the Men in Blue. DESIblitz analyses 7 men being eyed for the role.

The top job in Indian cricket is up for grabs following an advertisement put out by the Board of Control for Cricket in India (BCCI).

Unclear whether Team India Director Ravi Shastri will be retained following the completion of his contract, a number of former cricketers, both from India and abroad, are in the running for this high profile role.

Board secretary of the BCCI, Anurag Thakur states that the Board’s Cricket Advisory Committee (CAC) is to likely play a pivotal part in search for the right man.

The CAC is comprised of three members of the ‘fab four’; Sachin Tendulkar, VVS Laxman and Sourav Ganguly.

The fate of the job is in the hands of three of the most successful cricketers India’s batting line-up has ever known.

Here are the seven men that have the credentials to lead Team India: 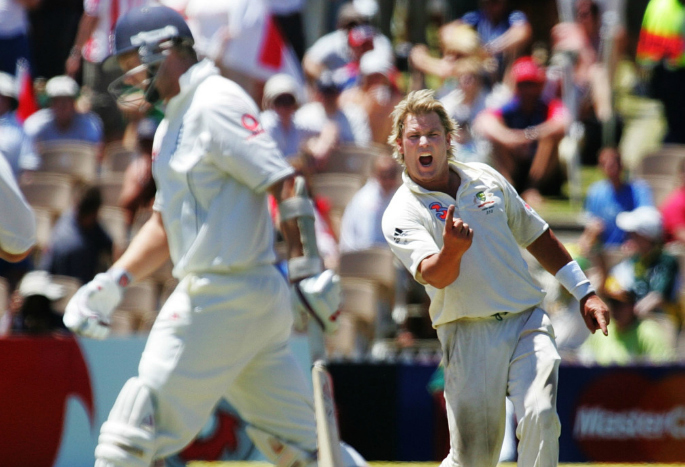 Australian cricket legend turned commentator, Shane Warne has been at the heart of the game since his test debut in 1992.

It would not be Warne’s first brush with Indian Cricket. After retiring from International cricket, Warne entered the Indian Premier League (IPL) as both coach and captain of Rajasthan Royals, leading them to a league title in 2008.

He continued as captain for a further four seasons before returning to his native Australia in 2011.

Warne has not ruled himself out, suggesting if an offer came his way he would ‘think about it’.

However he is skeptical on whether he can fit the role into his busy schedule:

“If you can’t give your 100 percent to whatever it may be, you are better off saying no,” says the 46-year-old. 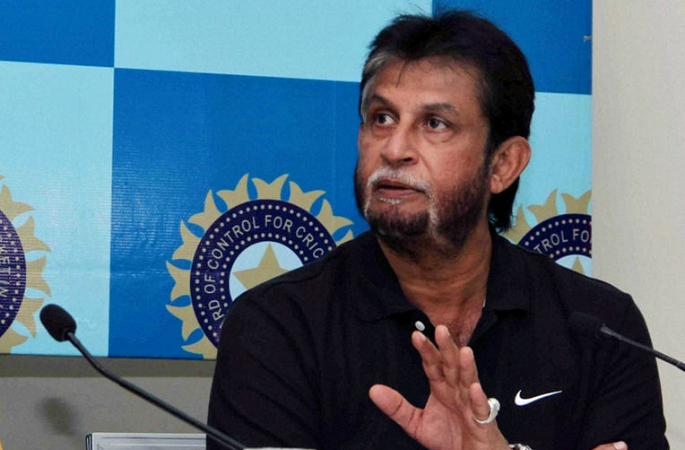 Former hard-hitting batsman, Sandeep Patil, is no stranger to coaching India following a much forgettable 6-month stint back in 1996.

Since then he has gone on to coach both Kenya and Oman national teams, taking the former as far as the World Cup semi-finals in 2003.

Patil has openly applied for the job since his stint as Chief Selector for the BCCI will be over this coming September.

He clearly desires another stab at the role. Addressing the media, Patil says:

“I have always felt my coaching career was half done and what better than to do it for my country.” 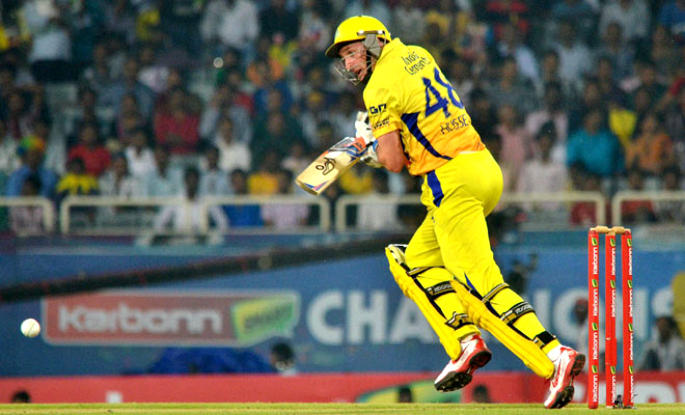 Hussey also described in his book how VVS Laxman approached him to see if he would consider the role.

Despite making his ODI debut at the late age of 28, Hussey was the top-ranked ODI batsman in 2006.

Dubbed as ‘Mr Cricket’ because of his all-round abilities, it is not known whether he would take the job if offered. 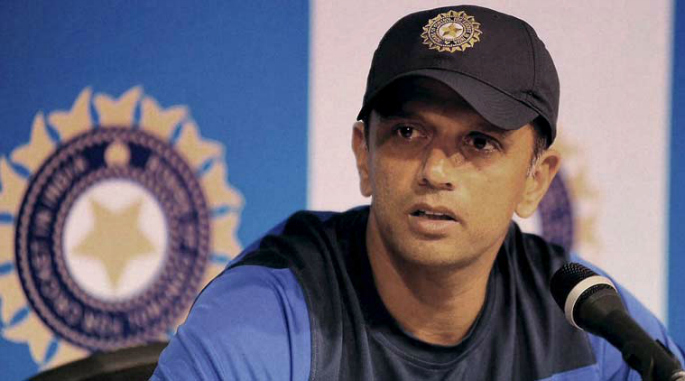 Rahul Dravid, often classed as one of the most successful batsman in the history of test cricket, currently coaches the Under 19s of India.

Dravid finished his career as the fourth highest test run scorer in cricket.

Nicknamed, ‘The Wall’, he has many feats to his name including excellent averages in both Test and ODI cricket.

Discussing the role Dravid said: “Any decision I make at this stage of my life would depend on whether I have the bandwidth to do all of these things.” 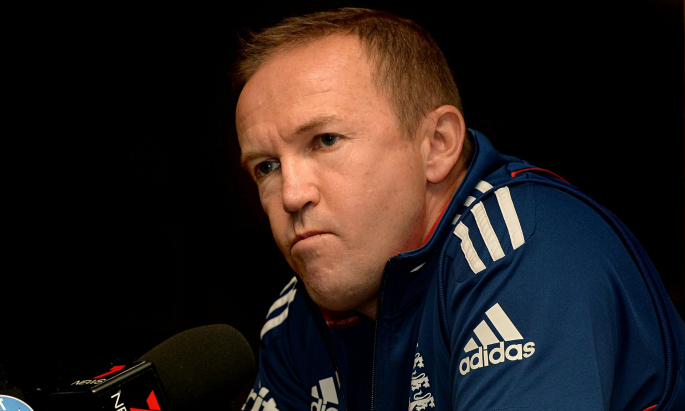 Former England coach Andy Flower is also in the running to lead the Men in Blue.

Although there is little mention as to whether the role will go to Flower, he is undoubtedly qualified as both a player and coach.

Scoring just under 5,000 runs in 63 Test matches for Zimbabwe, Flower also provided one of the most controversial moments in cricket when he and team mate Henry Olonga sported black armbands at the 2003 World Cup to protest Robert Mugabe’s policies.

During his tenure as the England coach, the team secured several Ashes wins over the mighty Australians. 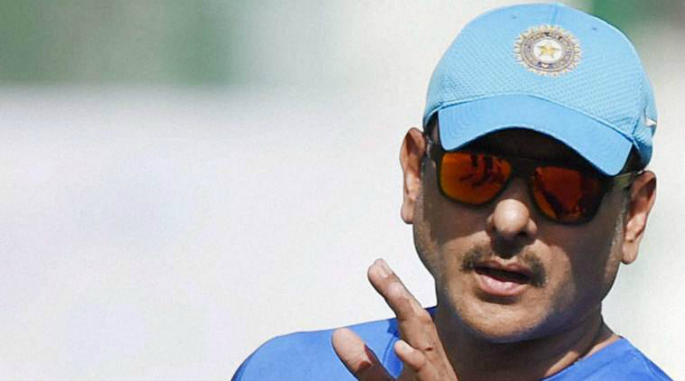 Having spent the last year and a half in charge of Team India, Ravi Shastri is no stranger to the role. Shastri has stated that he wants to take the job on a permanent basis.

“Whatever is required by the BCCI, I have provided them. If you ask me whether I am confident or not, all I can say is that my job was to apply for the post and I have done that.”

Shastri has the edge over Patil and Dravid, with India thrashing Australia 3-0 in the T20 series played down under earlier in January 2016. 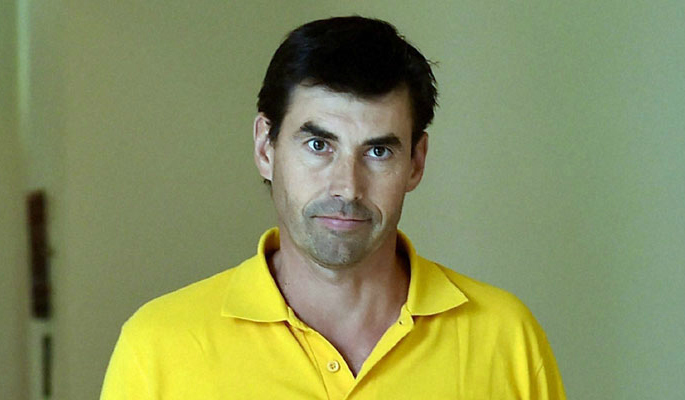 Stephen Fleming coaches Rising Pune Supergiants in the IPL and has a strong history with Indian cricket.

A masterful tactician in his playing days, Fleming is the second most capped player for New Zealand and has been hailed as ‘the best captain in world cricket’ by Shane Warne.

However, other than being qualified for the role, there isn’t a great deal actually linking Fleming with the role, nor has he shown a great desire to take the helm.

A few other well-known names in the running include former Australian pacer Jason Gillespie, Kiwi Daniel Vettori and Aussie Justin Langer, although the later is currently tied up filling in for Darren Lehmann for Cricket Australia.

So there we have it. Who can we expect to be the next coach of Team India? The decision is expected in the coming weeks.