Indian cricket superstar, Virat Kohli, has pledged his footballing support to Germany for the upcoming 2016 European Championships in France.

"I'm all in with Die Mannschaft for the Euros!"

Virat Kohli will be cheering for tournament heavyweights, Germany, at the upcoming 2016 UEFA European Championships.

The football tournament is all set to kick-off in France on June 10, 2016 and the Indian cricket superstar will be following it closely.

Kohli is known to have a keen passion for football. And this summer, he will be swapping his cricket kit for a German football jersey bearing his name, and of course, his traditional number 18 on the back.

He has sported the number 18 on his sports jerseys for a long time. He first opted for it in the Under 19 World Cup, and has since played with it on his back for India and Royal Challengers Bangalore in the IPL. 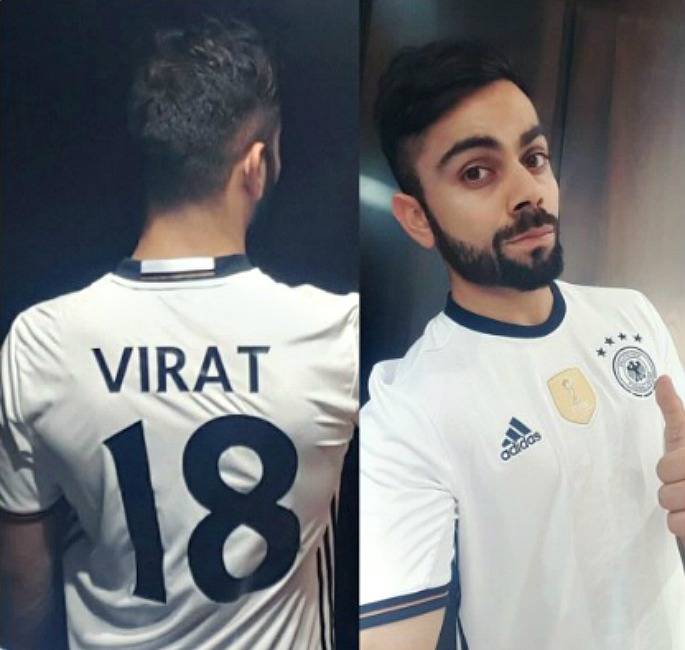 With the number 18 now on the back of his German football top, Kohli has the replica jersey of Real Madrid and Germany midfielder, Toni Kroos.

Kroos, and his German teammates were winners of the 2014 FIFA World Cup in Brazil, and are among the favourites to win Euro 2016.

Ahead of the tournament, Kohli tweeted his excitement for it. He also tweeted his full support for Germany in the competition.

Excited for #Euro16
I’m all in with Die Mannschaft for the Euros! Which team are you supporting? #FirstNeverFollows pic.twitter.com/iAGbAE1r4N

Host nation, France, kick-off the tournament in the capital city of Paris against Romania on June 10, 2016. Kohli in particular will be watching closely on June 12, as Germany kick-off their first match against Ukraine.

The Championships will last until July 10, with matches being played regularly. 51 games will be played across 10 venues in France to determine the latest European Champions.

Spain will be defending their title after winning the last edition of the competition in 2012. But Germany will be hoping to gain an international double by being European and World Champions. 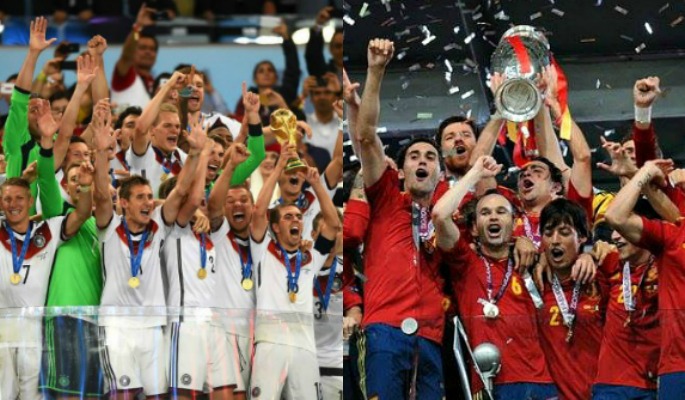 France, England, Belgium, Italy and Portugal are among the other favourites to win. But, anything can happen in the Euro’s.

Against all odds and expectations, Greece were incredibly crowned as European Champions after winning the competition in Portugal, 2004. 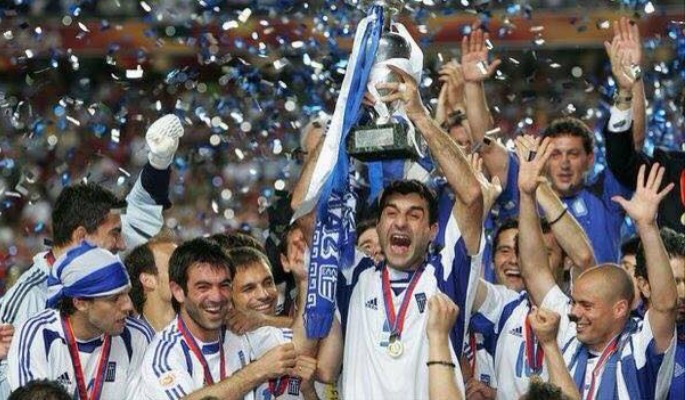 All of the 24 featured teams are hoping to be a part of the prestigious Euro 2016 final in the Stade de France, Paris, on July 10. Will Kohli’s Germany team make it, and more importantly, will they win it?

Be sure to keep up with all the action in Euro 2016. Packed full of star players, it promises to be worth it.