Virat Kohli and Anushka Sharma to marry in 2016?

A wedding invitation card for Virat Kohli and Anushka Sharma has apparently been leaked on Facebook, complete with details of date, venue and guests!

“Their families will meet soon and decide the wedding date. They will get hitched early [2016].”

We cannot believe it when the rumour mill is buzzing that Anushka Sharma and Virat Kohli are getting hitched in 2016!

The Bollywood actress has vividly denied her impending wedding not long ago, but a leaked photo of a wedding invitation card says differently.

A Facebook user named Kibby Boy Yeah Yeah has reportedly uploaded a black and gold wedding card on his timeline.

Though it is swiftly removed, many manage to take a screenshot of the card, complete with a logo of the couple’s initials.

And this is where the confusion begins. First of all, ‘23th’ should be written as ‘23rd’. We are not sure the golden couple would allow such a mistake to be made on their wedding invites! 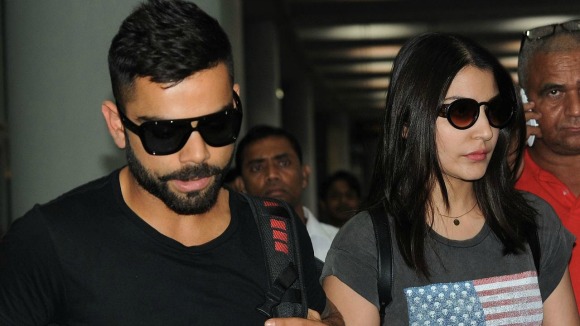 It gets even stranger when Kibby Boy Yeah Yeah responds to a friend’s comment by saying the celebration is on ‘jan 16th’ instead of 23rd, which is also a Saturday.

The wedding rumour seems to hold less and less truth, as we look further down the card through the list of names.

Virat’s parents are named Saroj Kohli and Prem Kohli, but many media point out they read ‘Surbhi and Arun Kohli’ on the card.

The same goes for Anushka’s parents as well, who are addressed as Nilima and Major Arjun Singh – except in real life, they are known as Ajay Kumar Sharma and Ashima Sharma.

What’s more, three persons with the last name Parikh are printed on the card, but it is not clear if they are friends with the couple or whose family they are with.

At this point, our heads are simply spinning with this juicy gossip that we would love to believe, but cannot quite figure out whether it’s a prank or leak of the real thing! 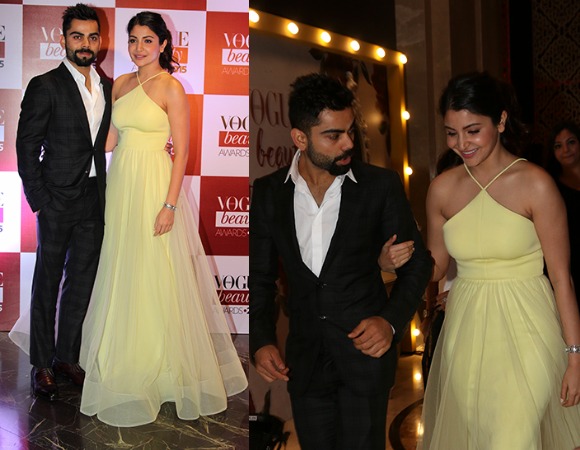 Virat and Anushka have been dating since 2013 and wedding rumours have been particularly hot in 2015, with many speculating they will marry by the end of the year.

It became very believable when they are reportedly seen house-hunting in Worli, Mumbai.

But the 27-year-old actress recently released a statement to clear things up:

“There is no truth to the stories/rumours about Anushka Sharma’s impending wedding.

“Currently she is busy and happy with her work commitments.

“She has always been open about her life and would appreciate it and request everyone to wait for her to make announcements about her life instead of speculating.” 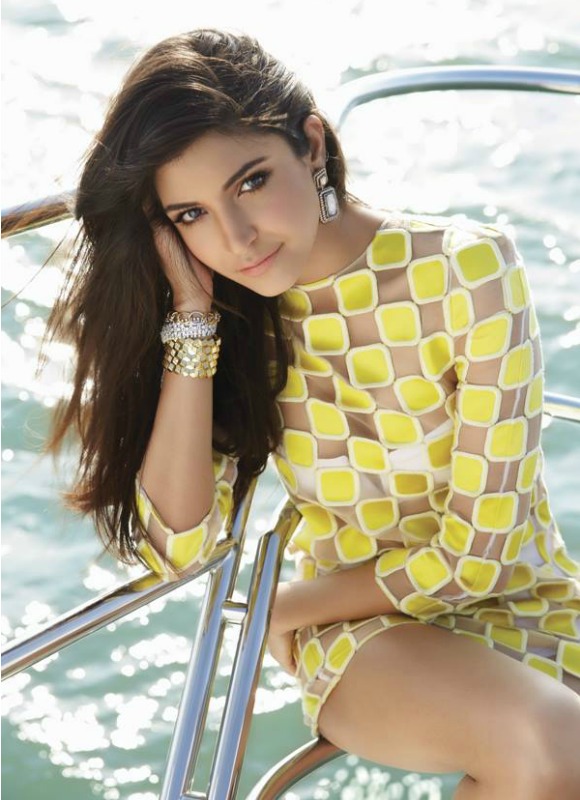 However, insider whispers give a totally different story, as a source reveals:

“Anushka and Virat have been open about their relationship because they are sure about taking it to the marriage altar.

“Their families will meet soon and decide the wedding date. In all likelihood, they will get hitched early [2016].”

Looks like we will be witnessing another fairytale ending between Indian cricket and Bollywood very soon!