Virat Kohli and Anushka Sharma have finally married! The power couple married in a romantic, intimate wedding near the city of Tuscany.

"Today we have promised each other to be bound in love forever."

At long last, Virat Kohli and Anushka Sharma have now married! On 11th December 2017, the much-loved couple tied the knot in a romantic wedding.

Their ceremony took place near the idyllic city of Tuscany, in an 800-year-old restored village called Borga Finocchieto.

While reports first revealed the news, Virat and Anushka made the official announcement on Twitter. With heartwarming messages and stunning pictures, they both said:

“Today we have promised each other to be bound in love forever. We are truly blessed to share the news with you.”

Anushka shared an image of herself and her new husband, both with huge smiles.

The Bollywood actress looked elegant and enchanting in her lehenga. As rumoured, designer Sabyasachi Mukherjee created the impeccable dress.

Anuska opted away from traditional red to a peach attire, wearing a dazzling, light gown. She also wore glamourous jewellery; a shimmering choker necklace, accompanied with flowers and maang tikka.

Today we have promised each other to be bound in love forever. We are truly blessed to share the news with you. This beautiful day will be made more special with the love and support of our family of fans & well wishers. Thank you for being such an important part of our journey. pic.twitter.com/Scobdiqk7l

Virat also appeared smart with his attire, matching his wife with a cream kurta. Decorated with gold, regal embroidery, he also adds a light pink turban to his groom outfit.

Images released by the couple reveal a beautiful, fun-filled ceremony. While a friend holds Virat up, Anushka looks lovingly at him, ready to place flowers on him.

Their laughter and smiles make this wedding feel so magical and romantic. 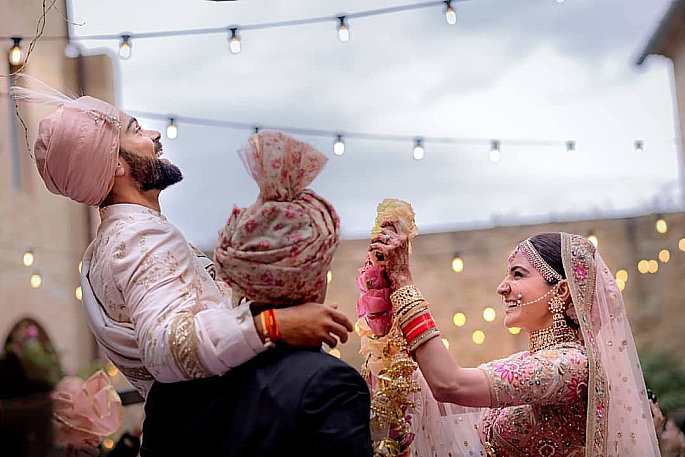 Only family and close friends attended the big day, making the wedding a private, yet warm affair. However, they plan to host an array of receptions.

A spokesperson for the couple confirmed the details.

On 21st December, they will celebrate with relatives at Delhi. Next, they will invite many of the stars from B-Town and cricket for a Mumbai event on 26th December.

It seems then the celebrations of the ‘Virushka’ wedding will continue over the festive season. What a wonderful way to end 2017! 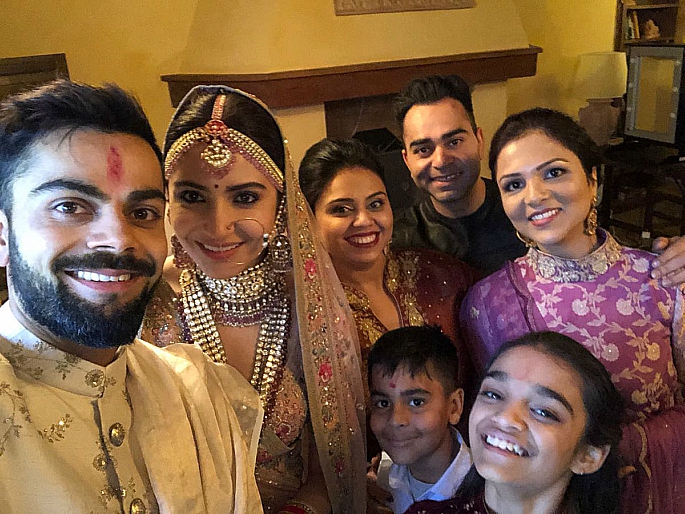 The spokesperson also explained the couple’s plans after the celebration of their marriage, saying:

“The newly wed couple will travel to South Africa where Virat will start prepping for upcoming series & Anushka will spend New Year’s Eve with him.”

In addition, the two will move to a new residence in Worli, Mumbai in December. 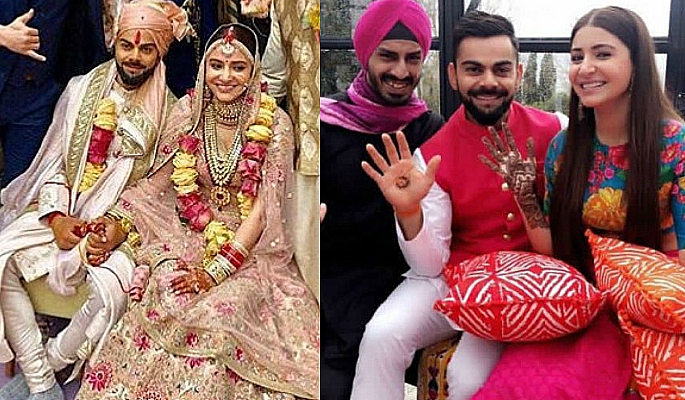 With this amazing news, it has certainly brightened our week! We can imagine many Bollywood fans will keep a close eye out for the anticipated reception on the 26th.

DESIblitz wishes warm congratulations to Virat Kohli and Anushka Sharma on their marriage! Why not check out more stunning images of the wedding in our gallery below: 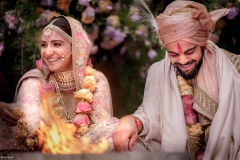 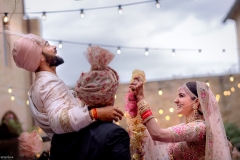 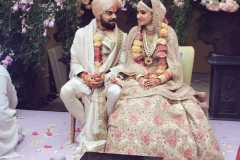 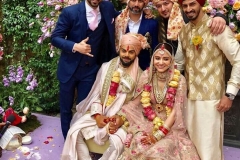 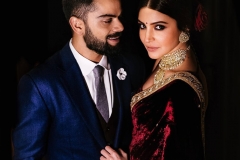 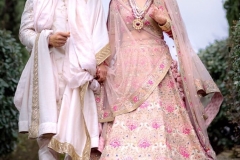