Virat Kohli and Anushka Sharma Wedding to be in Romantic Italy

It appears the rumours are finally true as Virat Kohli and Anushka Sharma are set to marry in romantic Italy. Find out all the details here.

All are in agreement it will take place in Milan, Italy.

Prepare yourselves for one of the biggest weddings of 2017, as Virat Kohli and Anushka Sharma look set to finally marry. Yes, you’ve read that right!

Reports have claimed that the couple will tie the knot in a lavish ceremony, located in romantic Italy.

One would easily be forgiven for thinking this is a rehash of old rumours. As reports have speculated this wedding for some time.

However, on 7th December 2017, photographers spotted the cricket star and Bollywood actress separately at Indian airports.

Since then, the rumour mill has gone into overload, revealing more on the wedding. While some seem to have potential weight to them, others conflict with already existing information.

Let’s get ourselves ready for the exciting event by discovering all there is to know about the ‘Virushka’ wedding!

When will they marry?

The exact wedding date remains highly speculated, with reports conflicting over the 12th, 15th and 18th December. However, all are in agreement it will take place in Milan, Italy. The ceremony will consist of an intimate affair with close friends and family.

However, Virat’s childhood coach Rajkumar Sharma will reportedly attend the wedding. The sportsman, who coaches of the U-23 team, applied for leave. An official confirmed to News18:

“Coach Rajkumar Sharma requested for leave as he has some family commitments.” Rajkumar allegedly added he would attend a nephew’s wedding, but this has only prompted further rumours of the couple’s big day. 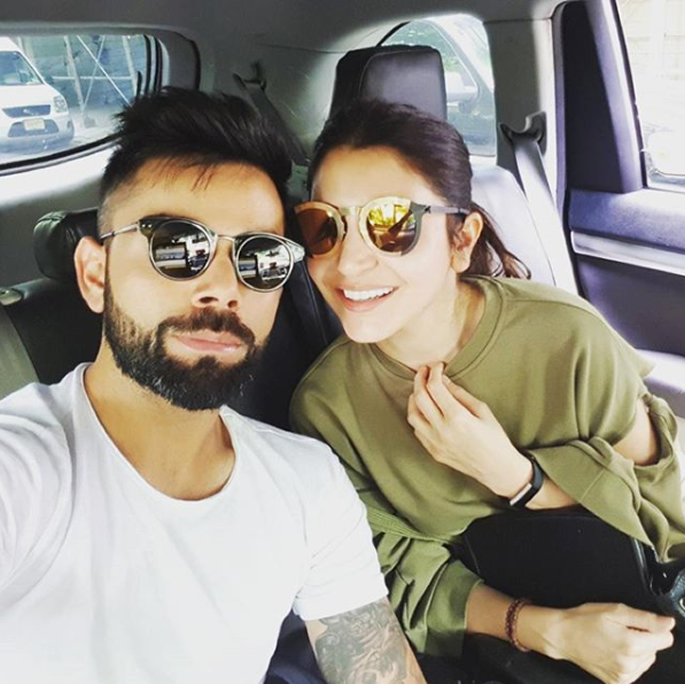 After the wedding, the two will reportedly travel to Rome for their honeymoon and return to India around 21st December.

They will supposedly register their marriage in January 2018, with reports citing different dates. Initially, some believed it would occur on the 5th. However, Virat will begin his tour with the Indian cricket team in South Africa. Surely, he wouldn’t miss this all-important event!

Recent reports now claim the register will actually take place on 12th January. But with the cricket star playing in a match on the following day in Johannesburg, perhaps this time looks unlikely too.

Flying off to Italy?

Anushka was the first of two to jet off to Italy, arriving at Mumbai airport on 7th December. She wasn’t alone as her father, mother and brother all travelled with her on the flight. Bringing plenty of luggage between them, it seems their holiday isn’t a short break away.

However, one extra guest caused a lot of buzz amongst reports. The Sharma family’s priest also attended the flight. He has previously posed for images with Anushka and Virat when they visited her hometown in December 2016. 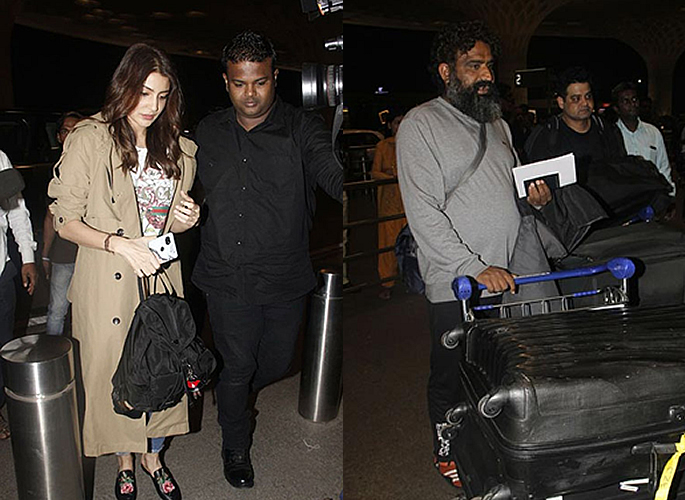 That she flew with her entire family and their priest to the same destination is arguably telling enough. However, despite the paparazzi eager to ask the starlet various questions of her flight, she kept tight-lipped.

Later the same evening, Virat was spotted at Delhi airport. Unlike his girlfriend, he attempted to arrive unnoticed and wore a jacket, covering his face with a hood. Yet he was still recognised, with reports claiming he refused to let security take his photograph.

One should also consider that the cricketer has recently been given time off from his career. He will not feature in the upcoming series against Sri Lanka, saying he needed a personal rest from the sport:

“Last time I took rest, it was difficult to handle. But my body is asking for it right now. The workload has been massive, I have been playing non-stop for the last 48 months, I need rest.”

But is this all a cover for an Italian wedding? We’ll soon find out. 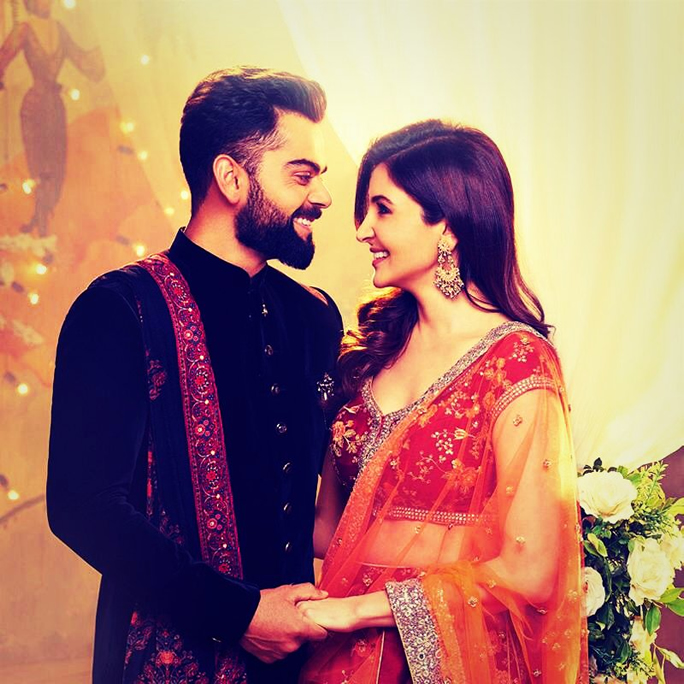 It seems reports also know who could create the anticipated wedding dress – designer Sabyasachi Mukherjee. In early December 2017, he was spotted leaving Anushka’s house, perhaps discussing possible designs of the gown. No doubt she will look amazing!

Both Virat and Anushka haven’t yet confirmed the news. Previously, the actress’ spokesperson had denied the wedding, saying: “There is absolutely no truth to it.”

Yet, with the couple leaving India with family, it seems likely to happen.

As one of India’s most loved couples, their fans will eagerly wait for more updates. And whether they do indeed marry. Watch this space!