“We are glad that we have been able to put the spotlight on some very inspirational people."

The 3rd annual Asian Football Awards (AFA) have announced their shortlisted candidates for 2015.

Celebrating the incredible sporting talent of Asian across the UK, the Asian Football Awards once again recognises key individuals in all sectors of football.

In association with Inventive Sports, the AFA will be held at Wembley Stadium, the home of football on November 19, 2015.

Supported by The Football Association (FA) and The Asian Football Project, the glitzy evening will be hosted by passionate football fan, DJ Noreen Khan.

Now in its third consecutive year, the AFA celebrates key achievement of players at both grassroots level and professional stage. 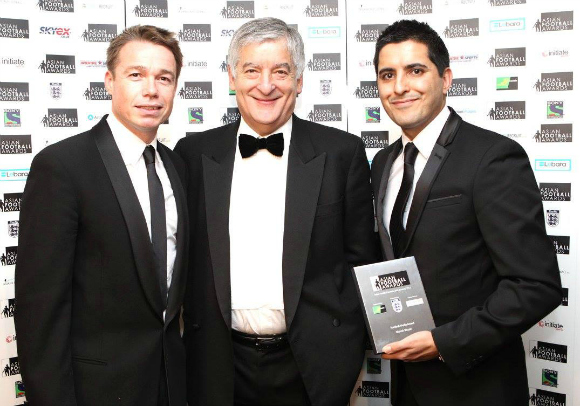 CEO of Inventive Sports, Baljit Rihal, says: “Much has occurred in the two years since the last awards with regard to Asians in football in the UK.

“We are glad that we have been able to put the spotlight on some very inspirational people and to watch them shine has been an absolute pleasure.

“However, there is still much work to be done, as progress in increasing Asian representation across the industry has been far too slow.

“Our hope is that these awards will once again raise the Asians in football debate in the mainstream media and that influential organisations make a concerted effort to help rectify this longstanding imbalance.”

Chairman of The Football Association (FA) adds: “Congratulations to everyone connected with this year’s Asian Football Awards.

“It is a timely reminder of some of the wonderful work being done at both grassroots level and in the professional game, in Asian communities right across the country.

“I’m delighted that The FA’s Asian inclusion plan is helping to raise the profile of some of the work you’ll hear about at the event itself and that Wembley is the setting for this important event.” 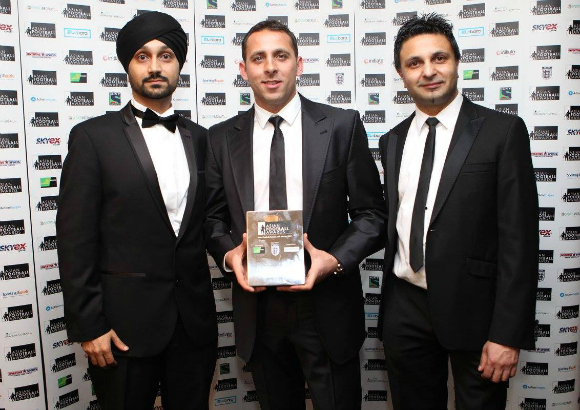 Key nominations include Danny Batth, Neil Taylor and Adil Nabi who are all competing for the ‘Payer Award’

The ‘Inspiration Award’ sees key organisations from the community shortlisted, including the Zesh Rehman Foundation, Jasbir Batt of the Birmingham FA, and Mohammed Zafran of All 4 Youth CIC.

Here is the full list of nominees for the 3rd Asian Football Awards 2015:

With such an incredible shortlist, the Asian Football Awards promises stiff competition from a range of talented sporting individuals both on and off the pitch.

Virat Kohli and Anushka Sharma to marry in 2016?
History of the Football Boot