Huge changes to Indian football have been agreed by the AIFF, and are set to come in to effect for the 2017/18 season. DESIblitz explains the developments.

It can lead to the improvement of Indian football on an individual, national, and international scale.

The All India Football Federation (AIFF) has agreed on a complete relaunch of Indian football in the country, and the new structure will begin taking effect in the 2017/18 season.

There are currently two separate football leagues in India, the I-League, and the Indian Super League (ISL). But changes will essentially mean that all participating ISL and I-League clubs will merge into one three league format.

As recently as the 2007/08 season, the AIFF rebranded and relaunched what was the National Football League (NFL) into the I-League. So what changes will the AIFF be making now?

ISL presently features 8 franchises. But following the changes, several football clubs from the I-League will be inducted in to join them. Subsequently, between 10 and 12 teams will be competing in the 2017/18 season of the Hero ISL.

It is likely that 2015/16 I-League champions, Bengaluru FC, will be one of the teams to join the new Indian football premier division. 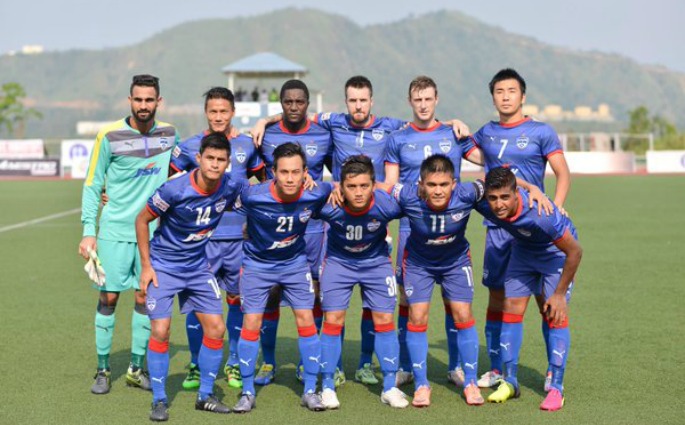 It will be this new-look ISL league which will serve as the premier domestic division of the three league format. An AFC Cup place is awarded to the winner of ISL.

The remaining I-League clubs, who are not inducted in to the premier ISL division, will make up League One of the new format. This will be the second of the three divisions, and contain ten teams.

Clubs in the current I-League 2nd Division, will be in the third tier of the new Indian football structure. League Two will be divided in to four zones, North, South, East and West.

A promotion and relegation system comes into immediate effect for the second and third divisions of Indian football.

However, due to contractual obligations with the ISL franchises, there will be no promotion into, or relegation from the new premier division of domestic Indian football. This is for at least the first few years of the new structure.

The current Hero ISL runs between September and December, while the Hero I-League takes place from January to May. Due to the current ISL and I-League running at different times in the year, there will be issues with player commitments and home stadiums.

Many football players in India are playing competitively in the I-League between January and May, and then for teams in the ISL towards the end of the year. 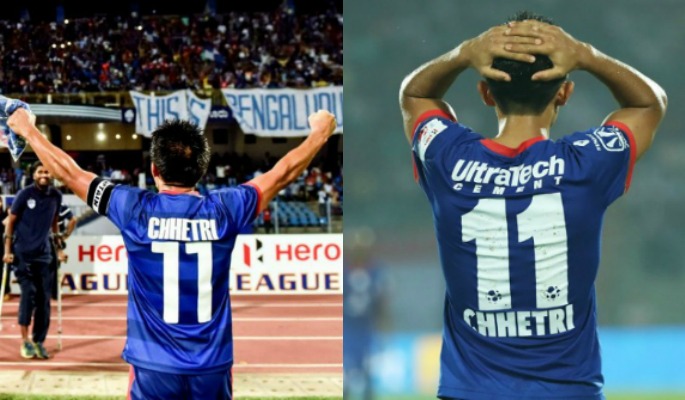 One of those two-team players is India’s top international goal scorer. Sunil Chhetri plays for Bengaluru FC in the I-League, but in 2015, Chhetri scored 7 goals and made 11 appearances for ISL side, Mumbai City.

For the 2017/18 season, players will have to make commitments to one club, and therefore, there will not be enough players to fill the squads of each team.

President of the AIFF, Praful Patel admits that lower league sides will find it difficult in the early stages of the new structure of Indian football. Patel says:

“Initially, the lower division clubs might struggle but they will have to develop players eventually. That’s the ecosystem we want.”

This could be a blessing in disguise for Indian football. There will be more motive for teams to scout home-grown, local talent, and can potentially improve Indian football at domestic and international level.

Another issue for the AIFF to consider is the use of grounds. Most teams currently share stadiums at present due to the ISL and I-League running at different times.

Changes to the Federation Cup

Mohun Bagan A.C won the 2015/16 Federation Cup for a record 14th time after they defeated Aizawl FC 5-0. However, for the 2017/18 season and beyond, the competition will be known as the Super Cup. 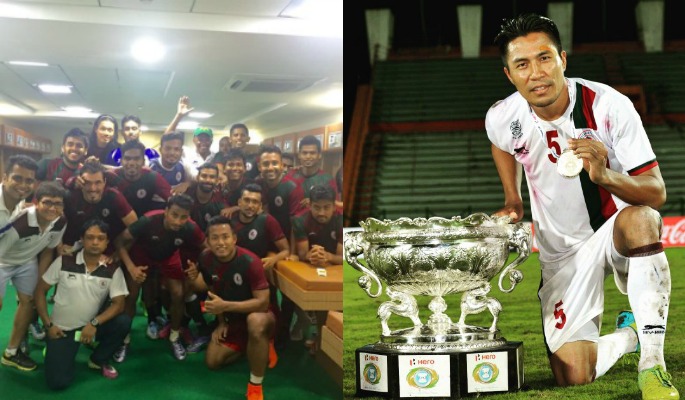 The tournament will be played out during the months of April and May, after the regular league season.

Sixteen of the best teams from all three divisions will have the opportunity to participate in the Super Cup. The top eight ISL franchises, and the top four League One teams will gain direct entry in to the competition. The remaining places in the tournament will be filled through playoffs.

A place in the AFC Cup is awarded to the winning franchise of the Super Cup.

Changes to the Nehru Cup

The AIFF have also made changes to the Nehru Cup. It will become known as the Champions Cup, and is scheduled to begin in 2017. India won the last edition of the Nehru Cup in 2012, beating Cameroon B on penalties after a 2-2 draw. 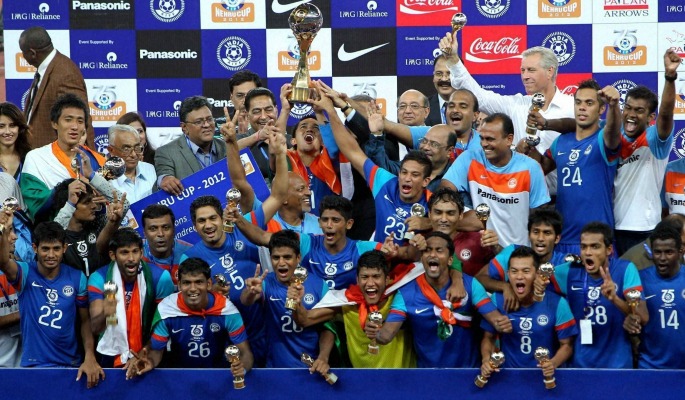 The international invitational tournament will be held in August between the beginning and end of the domestic season. Teams ranked between 120 and 150 in the FIFA rankings will be invited to the multi-country competition.

It is still to be finalised whether the Champions Cup will be held every year or two years, but it is certain to be an annual or biennial event.

New proposals mean that all three of the new domestic football leagues will initially take place simultaneously between November and March. For the second season of change (2018/19), the season will run for seven months as opposed to five.

Alterations are still expected to be made to these draft changes, but this should be what to expect for the 2017/18 Indian football season.

These are truly exciting developments to Indian football, and the 2017/18 season promises to be a thrilling one.

Hopefully it can lead to the improvement of Indian football on an individual, national, and international scale. We will just have to wait and see.