“The ‘shame’ factor is a prevalent and common feature for all victims of sexual abuse.”

The Court of Appeal has denied a child sex abuse criminal a more lenient sentence, on the basis that his victims were Asian.

In September 2015, his lawyer appealed the jail term, originally passed down by Sally Cahill QC in Leeds crown court.

Mr Justice Walker, like Cahill, considers how the crime has psychologically affected the victims.

In this case, the cultural background of the young Asian girls plays an enormous role in the judges’ assessment.

Walker says: “The victims’ fathers were concerned about the future marriage prospects for their daughters.

“Judge Cahill was having particular regard to the harm caused to the victims by this offending.

“That harm was aggravated by the impact on the victims and their families within this particular community.” 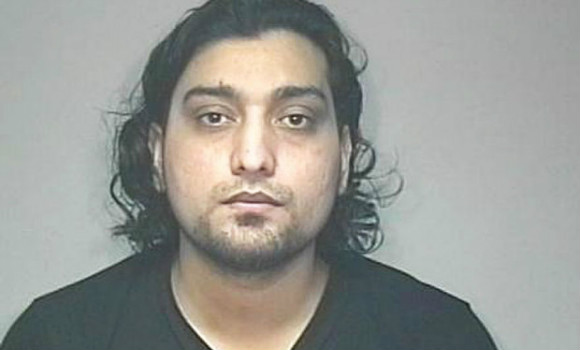 According to the Sentencing Council’s new guidelines which came into effect in April 2014, ‘the new approach will reflect more fully the psychological and longer term effects on the victim, enabling courts to take into account the true extent of what the victim has been through’.

The British Asian community welcomes the court for setting a precedent with Ul Nasir’s case, given the cultural implications and social stigma for female raped victims.

Karma Nirvana, a charity that ‘supports victims and survivors of Forced Marriage and Honour Based Abuse’, expresses full support for the ruling.

Chief executive Jasvinder Sanghera says: “We feel that the ‘shame’ factor highlighted in this case is a prevalent and common feature for all victims of sexual abuse.

“We feel strongly that the judge should not be considering the marriageability prospects of the victims as a result of this abuse.” 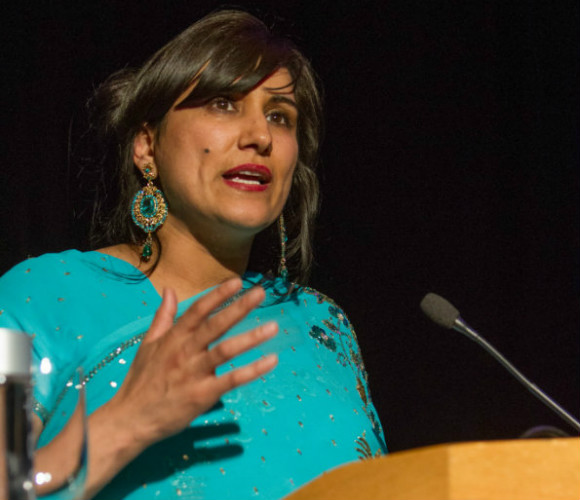 Mark Fenhalls QC also reiterates it is not about favouritism or special treatment.

The Criminal Bar Association’s chairperson says: “The justice system does not look to favour one section of the community over another.

“The judgment reflects the duty of judges to take proper account of the extent of the harm suffered by individual complainants, when deciding on the appropriate length of sentence in each case.”

However, the National Society for the Prevention of Cruelty to Children (NSPCC) sees the ruling differently.

A spokesperson criticises: “British justice should operate on a level playing field and children need to be protected irrespective of cultural differences.

“Regardless of race, religion, or gender, every child deserves the right to be safe and protected from sexual abuse, and the courts must reflect this.”

In addition, Ul Nasir’s lawyer argues that his heavy sentence is influenced by his ‘ethnic and religious origin’, to which Justice Walker slams as a ‘misconception’ and an unjustified accusation.

The 32-year-old Bradford man was sentenced to seven years behind bars for committing sexual offences against two young girls in 2010 and 2011.