Air India faces fresh criticism for potentially demoting its cabin crew to ground duties due to being ‘overweight’, as per the body mass index (BMI).

“We are now declaring them permanently unfit for their job as flight attendants.”

Air India is poised to land 125 of their cabin crew staff to ground duties among concerns that they are overweight.

Only 475 slimmed down sufficiently to meet the criteria, set out by India’s civil aviation regulator, Directorate General of Civil Aviation.

It specifies the ‘normal’ body mass index (BMI) for a male cabin crew member is 18-25 and 18-22 for their female colleagues.

If they go above these measurements, the staff are deemed overweight and, in extreme cases, obese.

An Air India official, G.P Rao, tells The Telegraph in India: “We are now declaring them permanently unfit for their job as flight attendants.”

“People who are fitter can respond quicker and more efficiently in case of any untoward situation.”

Opposers of these regulations suggest judging fitness by BMI alone is an unfair, ‘misogynistic and shockingly sexist’.

“Some wrestlers and athletes are extremely fit; their high BMI comes from muscle, not fat.” 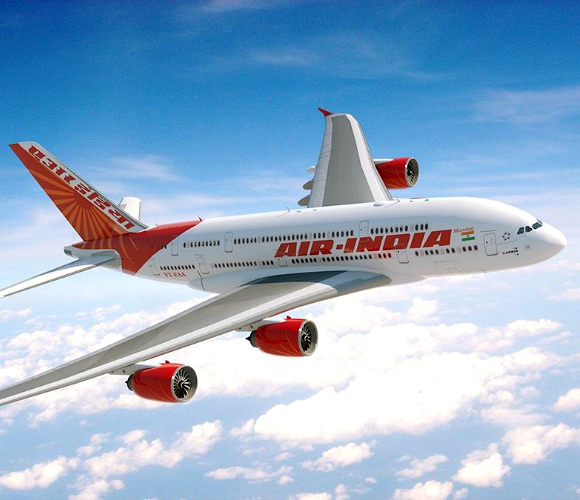 Air India is quick to confirm that the matter was one of safety, rather than cosmetics.

Rao continues: “It’s a safety issue. The crew has to be fit to be able to carry out their inflight duties, including emergencies.”

The move is seen as an indirect cost-cutting exercise for the financially-strapped company, which received a £3.8 billion bailout by the Indian government back in 2012.

This is not the first time the issue of weight engulfs hostesses and stewards for the government-owned enterprise.

DESIblitz reported a similar incident in 2008 which you can read about here.

You can check your BMI with this chart: 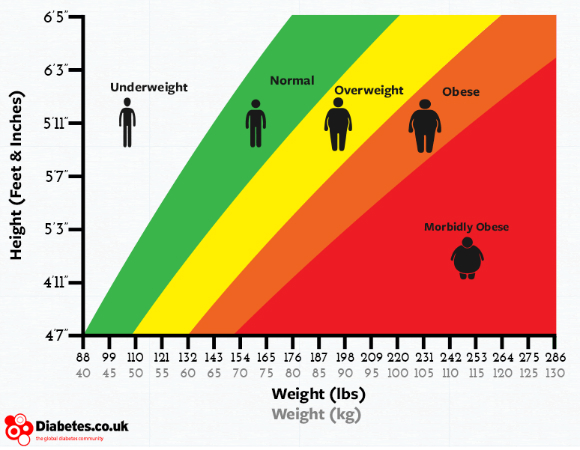