The ICC World Cup 2015 will be played at fourteen stunning cricket grounds in Australia and New Zealand, stretching from Brisbane in Queensland to Dunedin in the often arctic like south of New Zealand. DESIblitz previews the venues.

The MCG is set to host yet another final showpiece on 29th March 2015.

The Melbourne Cricket Ground (MCG) is set to host yet another final showpiece on 29th March 2015. 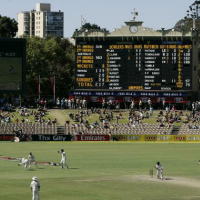 Built in 1873, the historic Adelaide Oval can hold 50,000 spectators. Shaped as an oval, this stadium is a favourite amongst cricket fans.

The picturesque venue will stage the day/night (D/N) clash between India and Pakistan (February 21).

Other floodlit games at this venue include: England v Bangladesh, Pakistan v Ireland (March 15) and the third quarter-final. 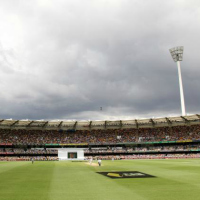 Located in the Woolloongabba suburb, this stadium was established in 1893 and has a capacity of 42,000.

The blend of vivid sunshine and tropical thunderstorms at the Gabba are as predictable as beer and singlets in Brisbane. 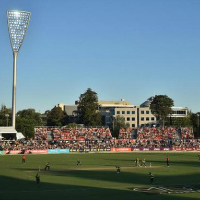 The small stadium has been constantly upgraded over the years. 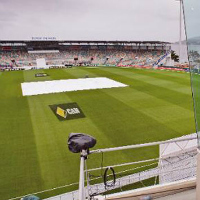 Since its construction in 1931, the Bellerive Oval has been the home of Tasmanian cricket.

The venue will be the scene of three D/N matches including Ireland v Zimbabwe, Scotland v Sri Lanka and Australia v Scotland. 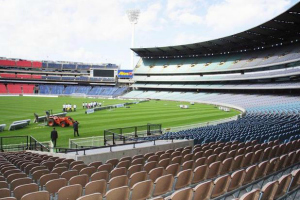 Built in 1853, the Melbourne Cricket Ground has a long and very distinguished history.

The second quarter-final and grand final will also be played at this ground.

“Generally at the MCG we try and make a wicket that’s got a bit for everyone.” 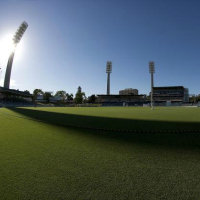 Cricket began at the WACA in February 1894. 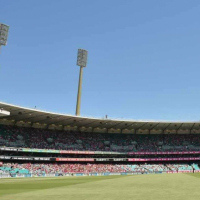 For the cricket tourist, there are many things to do, from visiting the Sydney Opera House to climbing the iconic Sydney Opera Bridge. 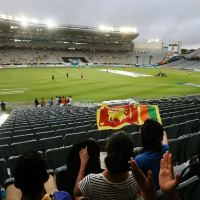 Shaped as a Baseball diamond, the ground has a pleasantly soporific atmosphere. 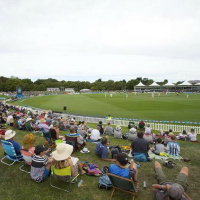 So Hagley Park’s construction makes it one of the newest of New Zealand’s major grounds. 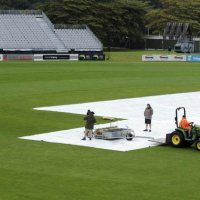 Located in Logan Park, the University Oval has a capacity of 6,000.

Based in Dunedin, close to the southern tip of New Zealand’s South Island, it is one of the most southerly test grounds in the whole world. 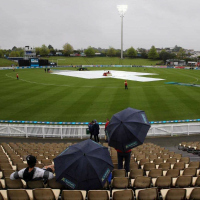 Seddon Park has always been one of the most attractive cricket grounds in New Zealand.

With its greenery and grass banks, the venue is like a leafy oasis situated in the centre of a busy modern Hamilton. 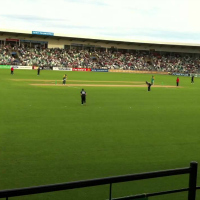 McLean Park is located in Napier, a city renowned as the art deco capital of the world.

Like many of New Zealand’s arenas, the rugby-specific ground is rectangular in shape.

Pakistan will play UAE (March 4) in the only day-night fixture at this ground.

In the other two day games, the Kiwis will entertain Afghanistan, whilst the Emirates will face the West Indies. 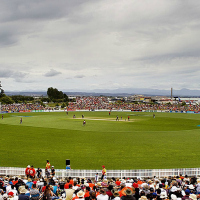 Established in 2010, the Saxton Oval staged its first ODI in 2014. The stadium has been upgraded with a new pavilion added in 2011. 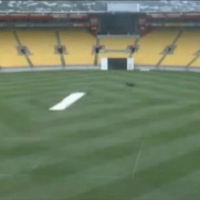 Situated close to Wellington Railway Station, Westpac stadium was built in 1999 and has a capacity of 35,500.

The grounds appearance resembles a Cake Tin – a nickname given to the stadium.

Fans visiting Australia and New Zealand for the ICC Cricket World Cup 2015, will not only get to witness exciting matches at these grounds, but will also have a chance to explore some of the region’s sporting history.

Images courtesy of AP and AFP