"Pakistan could turn up at the World Cup and beat everyone."

The ICC Cricket World Cup 2015 begins on Valentine’s Day. Their won’t be too much love on display as fourteen teams battle it out for the ultimate prize in One Day International (ODI) cricket.

The round robin and knockout format for the tournament is different to the 1992 event staged also in this region. However the playing conditions are similar to the 2011 edition.

The fourteen teams have been split into two groups of seven. In Pool A, teams competing against each other include: England, Australia, Sri Lanka, Bangladesh, New Zealand, Afghanistan and Scotland.

In Pool B, South Africa, India, Pakistan, West Indies, Zimbabwe, Ireland and United Arab Emirates will face each other. 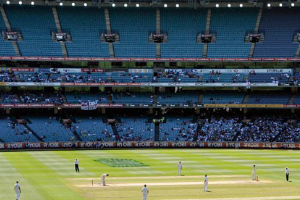 Each side shall play each other once in their group, with the four top teams qualifying for the quarter-finals. The quarter-finals will be played on 18, 19, 20 and 21 March.

The winners from the quarter-finals will progress to the semi-finals. These two games will be played on March 24 in Auckland and March 26 in Sydney.

The final will take place on March 29 at the vast Melbourne Cricket Ground. In common with most matches of the World Cup, the final will also be a day/night game.

A reserve day has been allocated from the quarter-finals onwards. If there is no result (tie, abandoned) in a quarter-final or semi-final, then the team, which finishes higher in the pool stage, shall respectively qualify for the last four or the final.

If the final is a tie, then a Super Over will decide the winner of the tournament.

There is a big relief for all the captains, as they won’t have to carry their previous over rate offences into the tournament. Therefore minimising their chances of getting banned.

However skippers can get banned, if over rate offences are repeated throughout the tournament. 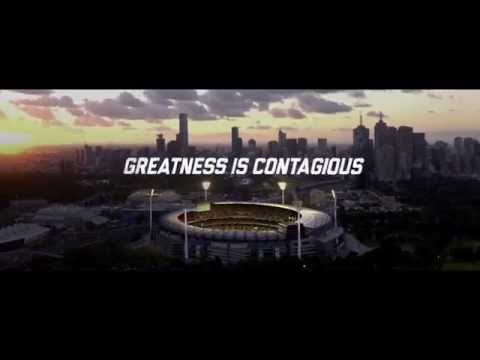 Having announced their final squads of fifteen, the fourteen teams are raring to go.

India will enter the competition as defending champions and will start their World Cup campaign in a mouth-watering clash against arch-rivals Pakistan on 15 February 2015.

With MS Dhoni leading the side, India has a captain who knows how to win World Cups. Whilst India has a great batting line up, they have an inexperienced bowling attack and a poor record down under.

The bulk of the responsibility will lie with Virat Kohli, Rohit Sharma and Mohammad Shami.

Despite being least effective in overseas conditions, Indian opening batsman Virender Sehwag believes the team can make it to the last four. He said:

“I am sure India will make it to the semifinals and after that it would depend on how they play on a particular day.”

Pakistan as usual will be the most unpredictable team in the tournament. Even after losing their premier spinner Saeed Ajmal and fast bowler Junaid Khan, the Green Shirts can still beat any team on any given day.

Captain Misbah-ul-Haq and Shahid Afridi playing their last World Cup will want to finish on a high.

The likes of Mohammad Irfan and Sohaib Maqsood can be match winners in Australian and Kiwi conditions. The Green Shaheens will take confidence from being the only team to win the World Cup down under in 1992.

Summing up the chances of Pakistan, former Australian leg-spinner, Shane Warne said: “Pakistan could turn up at the World Cup and beat everyone and win the tournament.” 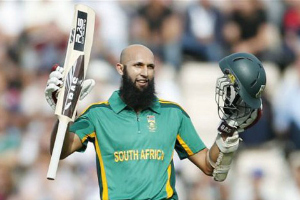 New Zealand are going strong into the World Cup. The Kiwis have a number of match winners both with the bat (Brendon McCullum, Martin Guptill, Corey Anderson) and ball (Tim Southee, Trent Boult).

Playing in home conditions combined with a relentless fielding approach, the Black Caps are more than just underdogs this time round.

South Africa are one of the favourites, especially with AB de Villiers – the best ODI batsman in the world. The Proteas have a very formidable side led by destructive fast bowler Dale Steyn, wonderful spinner Imran Tahir and a consistent batsman in Hashin Amla.

If South Africa can overcome the tag of being the perennial chokers, they have yet another good chance of winning their maiden World Cup.

Hosts Australia are also one of the favourites given their rich form in the past year. Fast bowlers Mitchell Johnson, Pat Cummins and Mitchell Starc have been firing on all cylinders. 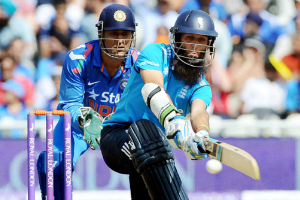 David Warner, Glenn Maxwell and Steven Smith will be potential match winners for the Baggy Greens.

England can be considered as the dark horse of the tournament. The side has a nice mix of old and new. The Lions will be banking on the talented Moeen Ali and the experience of James Anderson.

West Indies and Sri Lanka have good sides, but they might struggle. Without Sunil Narine and Dwayne Bravo, the Windies will lack that bit of extra depth. Barring Lasith Malinga, Sri Lanka has a weak bowling attack for these conditions.

The remaining two test nations Bangladesh and Zimbabwe, along with minnows Afghanistan, Ireland, Scotland and the UAE will hope for an upset or two and reach the quarter-finals at best.