Why British Asians should study Arts and Humanities

Research shows that Asian students can be pretty biased when it comes to subject selection.

At the same time, the desire to study subjects belonging to the Arts and Humanities is small, compared to their white counterparts. 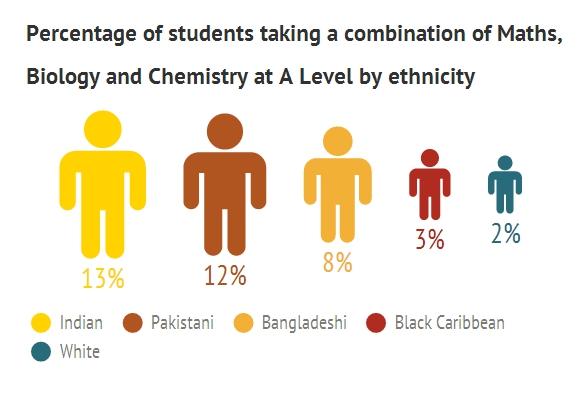 Even at university, Asians are overrepresented in STEM (Science, Technology, Engineering and Maths) subjects, but underrepresented in the Arts and Humanities (with the exception of Law and Business Studies). 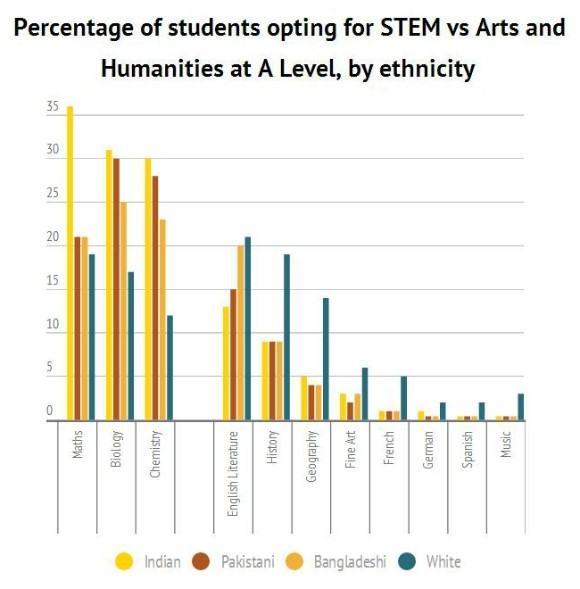 So, what influences subject selection?

Previous research has shown that Asian parents have a greater influence (24 per cent) over the subjects their children choose, than White (9 per cent) and Black Caribbean (6 per cent) parents.

This may well have been the case in the past, however, the young people we spoke to felt that their parents had little input. 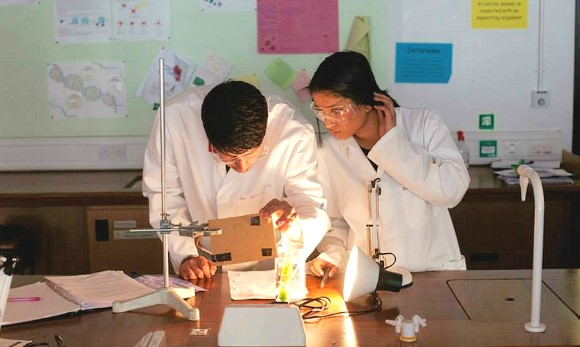 Jasmine studied English Literature at the University of Warwick instead of Chemistry or Maths, because she enjoyed ‘critical analysis and reasoning’.

For Jasmine, the opportunity to explore her own passions and engage with open debate was far more rewarding than the rigid, theoretical structure of STEM.

Aaminah, a graduate from Coventry University, pursued a Geography degree in preference to Maths because she was simply ‘better at it’.

Science students had a tendency to affiliate the Sciences with job security and better pay, but the Arts and Humanities with restricted opportunities.

Rayan, a fourth year dentistry student at the University of Birmingham, spoke about how he wrote personal statements for Music and Dentistry, but went for the latter chiefly because of job security:

“I’ve appeared in orchestras, toured internationally and even been offered jobs, but I didn’t think it would last forever. There are hardly any things you can do with music, other than be a music teacher or perform.”

Such reasoning seems highly logical. Statistically, the average doctor, dentist and engineer will earn a superior annual wage of £40,000 over the course of their lifetime – more than any other type of graduate. 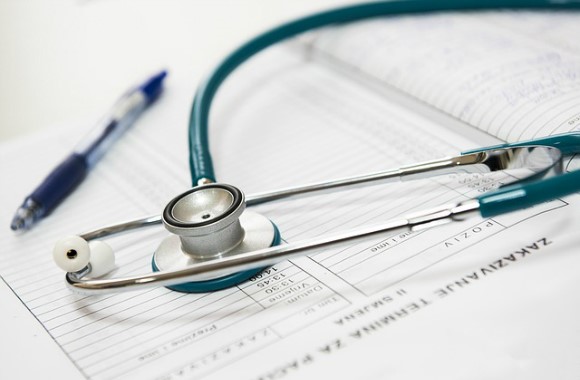 In stark contrast, the Arts and Humanities make recurring appearances in seemingly life-saving articles that warn of the ‘worst degrees for employability’.

But then why are English Literature (21 per cent) and History (19 per cent) the two most popular A Level choices for White students?

Do Asians simply love money and status more than any other ethnicity? Perhaps they just want a more secure investment after years of familial hardship and turmoil, endured solely to provide the next generation with a comfortable, and better life.

So what happens when an Asian anomaly transpires and threatens to disrupt the equilibrium, for instance, by declaring that they want to read for a degree in Geography?

Have they consciously condemned themselves to a lifetime of work that is low-paid, low-status and insecure? Not at all. 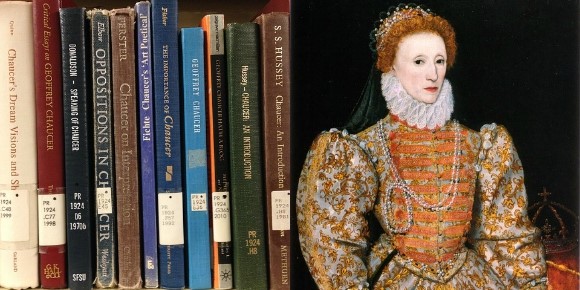 Here are 4 reasons why you should choose the Arts and Humanities:

1. Arts and Humanities Graduates Can Do Almost Anything

The copious amounts of peer-reviewed journals and books you will devour for assignments and exams will endow you with an enviable skill set, prized by innumerable employers.

You will be prompted to think, write and speak both critically and with originality.

A report by the British Academy revealed that out of all the Humanities graduates with a first class degree in 1991 and 2000, 20 per cent were working in education, 19 per cent in finance and real estate, 11 per cent in public administration and 10 per cent in publishing, media and the cultural services sector.

In the UK, the majority of the 21 Cabinet ministers hold Arts and Humanities degrees, including Prime Minister David Cameron, who, along with three others, read Politics, Philosophy and Economics.

Four studied History, including George Osborne, Chancellor of the Exchequer; and a further two are Law graduates.

You will become well acquainted (at first reluctantly) with an assortment of theories which serve to explain and challenge the world in which we live.

Feminism explores the patriarchal structures that govern societies and its effects. Marxism criticises capitalism which fundamentally depends upon the existence of rich and poor to function. 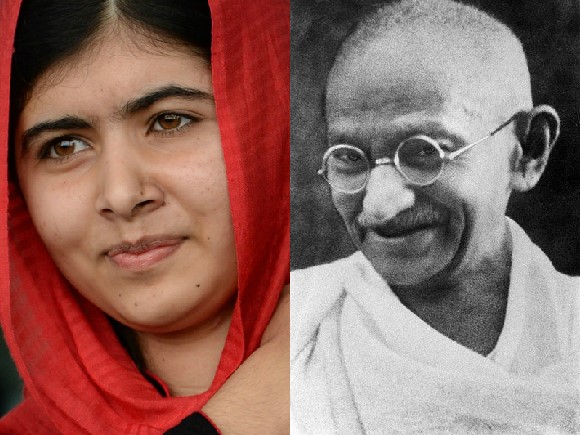 By reflecting upon problematic power relations, these theories shed light on the conditions needed for full inclusion in society: state and global policies devoted to respect and recognition.

Will taking the Arts and Humanities inspire you to go on a hunger strike at an attempt to end the civil war in Syria?

Will it make you feel invincible and risk taking a bullet to the head so that girls in Pakistan can attend school?

The answer is most likely no, unless you’re Mahatma Ghandi or Malala Yousafzai. It will however encourage you to be a more compassionate citizen.

It is not all doom and gloom for an Arts and Humanities graduate then, if one scratches beneath the surface.

However, in a modern society, where value is expressed in monetary terms and everything revolves around this, most notably the pecking order, the non-material value of an education in the Arts and Humanities will always be substandard.

It is important to remember that value can be expressed in several ways: aesthetically, culturally, practically and religiously. These values give the world its variation and add depth and purpose to one’s life.

An aficionado of human geography, particularly race, class, gender and the environment. Shivani occasionally likes to dress up her hair in a red ribbon and her favourite place in the world is Singapore.