Jhumpa Lahiri and nine other outstanding individuals will be honoured with the National Humanities Medal in a White House event on September 10, 2015.

“The recipients of this medal have sparked our imaginations and ignited our passions.”

US President Barack Obama will be presenting the prestigious award to the British-born author on September 10, 2015 at a White House event.

She is also believed to be the first of Desi origin to receive the medal that celebrates those who promote ‘the nation’s understanding of the humanities’.

Lahiri is recognised for illuminating the ‘Indian-American experience in beautifully wrought narratives of estrangement and belonging’. 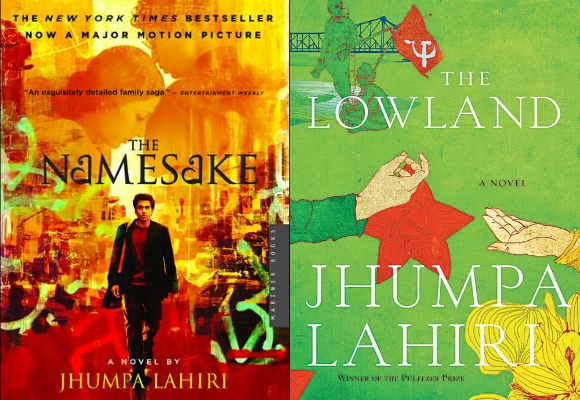 Much of her writing reflects the contemporary immigrant experience in America, as she says: “At many times in my life, I wished I could be like any other American…feel really a part of it, really woven into it.

“I couldn’t. I just couldn’t do it. And all of my writing has come out of that.”

Lahiri is the Pulitzer Prize-winning author of two novels and two collections of short stories – both in English.

She debuted with ‘The Namesake’ in 2003, which has been made into a film starring Irrfan Khan.

Her second novel, ‘The Lowland’, was published in 2013. It was shortlisted for the Man Booker Prize and won the DSC Prize for South Asian Literature in January 2015.

Lahiri’s most recent publication is a collection of essays written in Italian, titled ‘In Altre Parole (In Other Words)’.

Having lived in Rome for the past few years with her husband and two children, she has mastered Italian as her third language after Bengali and English.

She will be joined by nine other notable figures across different humanities, such as history and architecture, in receiving the medal from President Obama.

The National Medal of Arts will be also given out in the same ceremony. This year’s recipients include multi-award winning author, Stephen King, and famous TV and film actress, Sally Field. 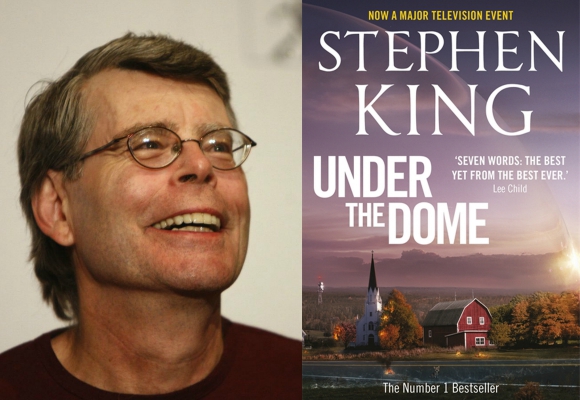 Chairman of the National Endowment for the Arts, William Adams, praises: “The recipients of this medal have sparked our imaginations, ignited our passions, and transformed our cultural understanding.

“They embody how the humanities can serve a common good.”

Here is a full list of recipients of the National Medal of Arts 2014:

Here is a full list of recipients of the National Humanities Medal 2014:

DESIblitz congratulates all the honourees!

Images courtesy of AP and Vogue