Labour veteran Jeremy Corbyn is voted as the new leader for the left-wing party. Asian MP Shabana Mahmood has resigned, while Sadiq Khan is likely to stay.

“Our party is about justice, democracy, [and] the great traditions we walk on.”

The Labour Party welcomes Jeremy Corbyn as the new leader, who secured 59.5 per cent of first-preference votes on September 12, 2015.

The surprise result was announced at the Queen Elizabeth II Conference centre in Westminster, where Corbyn celebrated his victory with party supporters.

“And I say to those returning to the party, who were in it before and felt disillusioned and went away: welcome back, welcome home.” 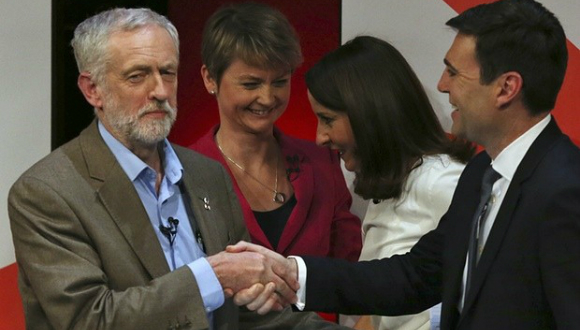 “I want to also thank Ed Miliband for all the work he did as the leader of our party.

“I also thanked him for the way he stood up to the abuse that he received by a bunch of our media.

“The media and many of us, simply didn’t understand the views of young people in our country.

“They were turned off by the way politics was being conducted. We have to and must change that. The fightback gathers speed and gathers pace.” 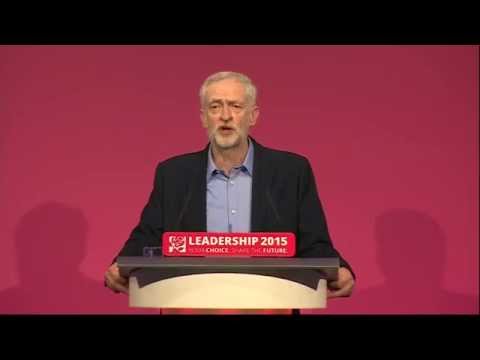 The 66-year-old new Labour leader shared his vision for the Labour Party to be bigger, stronger and more determined.

He also reminded his audience the values of the party, which form a strong foundation for them to move forward and bring about exciting changes for the future.

Shabana Mahmood, MP for Birmingham Ladywood, has left Labour after serving as Shadow Chief Secretary to the Treasury for just four months. 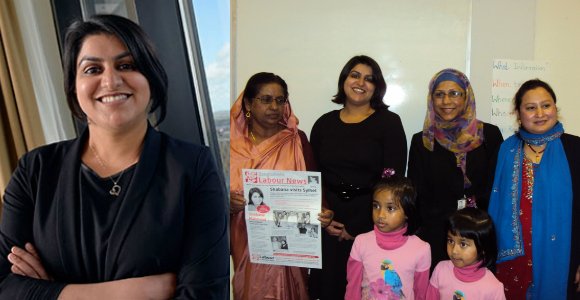 Chris Leslie has also stepped down from his post of Shadow Chancellor of the Exchequer. He expressed in August 2015 that he did not believe he would be able to serve in Corbyn’s shadow cabinet.

Leslie said: “We will always support the Labour party as a centre-left progressive party but that’s different from going down the hard left [path].

“It would be a very different political party. It wouldn’t be the party I joined. But I would fight and stay.”

Sadiq Khan, who was recently selected as the party’s candidate for London Mayor, is expected to remain. He has worked with Corbyn on a number of occasions before. 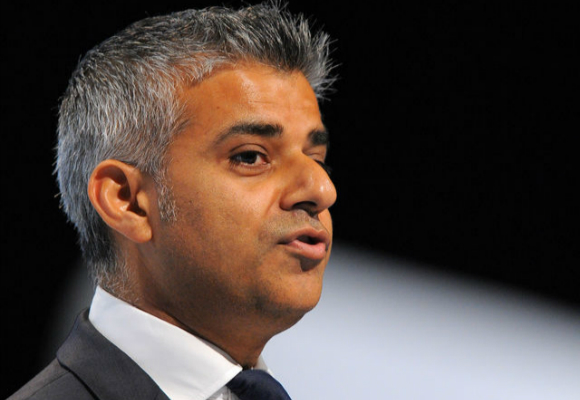 Despite what looks like an imminent major reshuffle, Labour claims the party has gained 15,500 new members as Corbyn emerged as the new leader.

Corbyn spent the first day in his new job working on assembling his shadow cabinet. He even cancelled his appearance on BBC1’s Andrew Marr Show to focus on putting a new team together.

The new shadow cabinet was finalised on September 14, 2015, which he described as a ‘strong combination of change and continuity’.

While it may seem like Corbyn has fulfilled his promise to fill half of the positions with women, many criticise they have been left out of key positions.

Did I miss something last night? Corbyn appoints a majority women Shadow Cabinet and he’s now the Anti-Christ. #labourleadership #reshuffle

Asian MPs have taken a couple of seats in the shadow cabinet, with the most prominent one being the Shadow Chief Secretary to the Treasury. Seema Malhotra takes this post.

Lisa Nandy, an MP for Wigan, is the new Shadow Secretary of State for Energy and Climate Change.

Here is the full list of Labour Party’s shadow cabinet:

All eyes will now be on Corbyn’s first 100 days in his new role, as he goes head-to-head with Prime Minister, David Cameron.