A joint research study has revealed children with learning difficulties in the UK are more likely to become victims of sexual exploitation than their peers.

“No one wants to believe a child with learning disabilities could ever be exploited in this way.”

A joint research conducted by leading organisations in the UK has discovered children with learning disabilities are more vulnerable to sexual exploitation than their peers.

The research team, including Barnardo’s and Coventry University, interviewed 27 young people between the age of 12 and 23.

Five were identified as black and minority ethnic, although their exact backgrounds have not been specified.

All of them are either victims of child sexual exploitation (CSE) or seen as at risk.

The researchers also met with local authorities, voluntary workers and professional stakeholders to understand the level of support currently available.

They found that a lot of children who consult CSE services suffer from modern or mild learning disabilities, such as autistic spectrum conditions (ASC) and attention deficit hyperactivity disorder (ADHD). 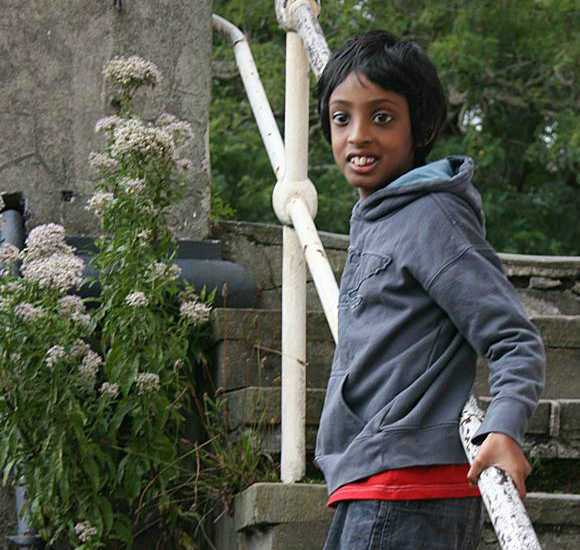 NHS estimates ‘around 2 to 5 per cent of school-aged children and young people’ in the UK are affected by ADHD, the most common behavioural disorder in the country.

But they have been widely perceived as not needing sex education or the same amount or type of help as children without learning difficulties.

The report attributes this to ‘the infantilisation of many young people with learning disabilities’ and ‘the social isolation of this group of young people’.

Worst of all, these children are hardly the most vocal demographic, making them the perfect targets of CSE.

Javed Khan, Barnardo’s Chief Executive, says: “No one wants to believe a child with learning disabilities could ever be exploited in this way, but it is happening all over the UK.

“A lack of awareness of the needs of these vulnerable children is playing into the hands of perpetrators of sexual exploitation.

“Professionals working with children must get training to recognise the risks faced by children with learning disabilities and help them to stay safe.” 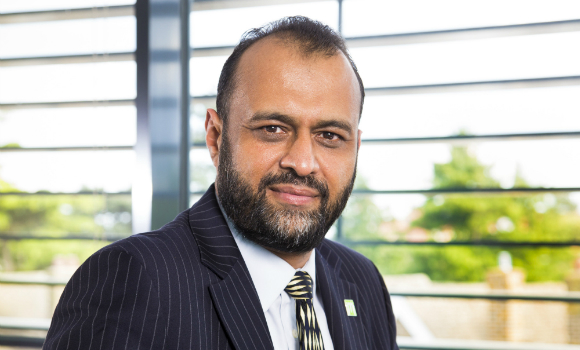 A weak system of support has also been highlighted as one of the main culprits for the concerning issue regarding children’s welfare.

Of all the local authorities and health and social care trusts surveyed, only 31 per cent state they collect data on CSE.

Though 41 per cent of them provide specialist CSE service, only half of them are content with the quality of assistance offered to these young people.

In an urgent call for action, the report proposes to raise awareness of the social issue among the general public and organise resources to educate the victims on how to protect themselves.

It particularly mentions the need to tackle ‘the lack of referrals of young people with learning disabilities from black and minority ethnic communities to specialist CSE services’.

It also emphasises the importance of building relationships with parents, carers and the wider community, including ‘faith groups and those from black and minority ethnic communities’.

British Asian children with learning difficulties are hoped to receive more focus from society and benefit from better guidance and education.

She says: “In denying young people with learning disabilities their sexuality and their need for healthy relationship education, we have inadvertently increased their vulnerability.

“They need support to be happy, healthy and safe. Such support exists in pockets throughout the four countries but isn’t joined up…and often relies on uncertain budgets rather than the importance of human lives.” 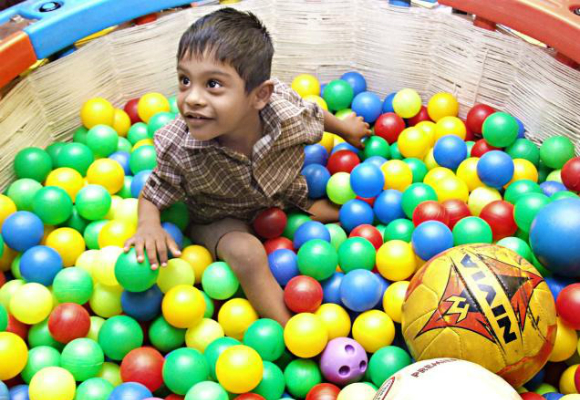 The research was undertaken by Barnardo’s, The Children’s Society, British Institute of Learning Disabilities (BILD), Paradigm Research and Coventry University.

A series of events will be taking place across the UK in the coming weeks to urge the UK government to put robust national and local policies in place, in order to protect children with learning disabilities and equip professionals with vital knowledge.