An astonishing 5,500 sex crimes have allegedly taken place in UK schools from 2012 to 2015. Young children are said to have committed one-fifth of them.

“My abusers were the most popular boys in the school, they played on all the sports teams.”

A request made by the BBC to the Freedom of Information has uncovered a shocking set of data about sex crimes in UK schools.

A majority of these are alleged physical sexual assaults (4,000) and many others are reported to be rapes (600).

But the most unsettling part of the figures is that at least 20 per cent of these crimes were committed by children in ‘peer-on-peer’ abuse.

It is believed that more than 1,500 victims were aged under 13, while some cases reveal the victims and suspects were as young as five years old. 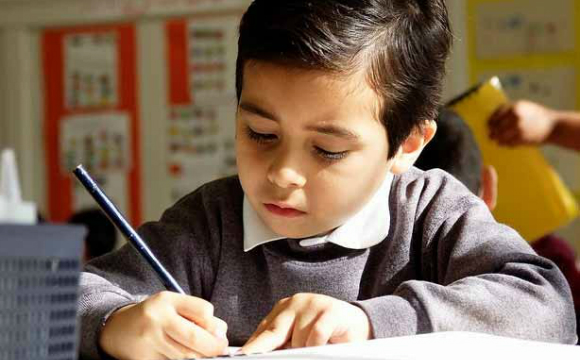 Jon Brown, head of Sexual Abuse Programmes at the National Society for the Prevention of Cruelty to Children (NSPCC), comments on the shocking findings.

He says: “These figures are very disturbing, especially as many victims are so young and the reported offences took place on school premises.

“Sadly, we are not surprised as previous NSPCC research has illustrated the scale of abuse committed by young people.”

Some victims are brave enough to come forward with their stories.

Shannon Rooney was attacked by another student in a storeroom when she was just 15 years old.

She recalled: “I said, ‘no’, and he pulled me in, shut the door, and started to sexually assault me.

“Parents believe that you are safe in school and that nothing bad is going to happen, but this changes your whole outlook as to what school is.”

Another victim, a boy, was assaulted by his own friends on school premises when he was 15.

He says: “My abusers were the most popular boys in the school, they played on all the sports teams.

“The principal at the time tried to put it down to ‘rugby locker-room banter’ and didn’t seem surprised at all.”

Brown adds that the reason for the extent of sexual abuse among young children may be related to easy access to online pornography and the ineffectiveness of sex education in schools.

The NSPCC head explains: “We know that for some older children, accessing hardcore pornography is warping their view of what is acceptable behaviour.

“And the very young, those of primary school age or even younger, may be copying sexual activity they have witnessed.”

Channel 4 recently explored a revolutionary approach to teaching sex education in UK schools, with the help of Belgian sexologist and UN Goodwill Ambassador for Sexual and Reproduction Health, Goedele Liekens. 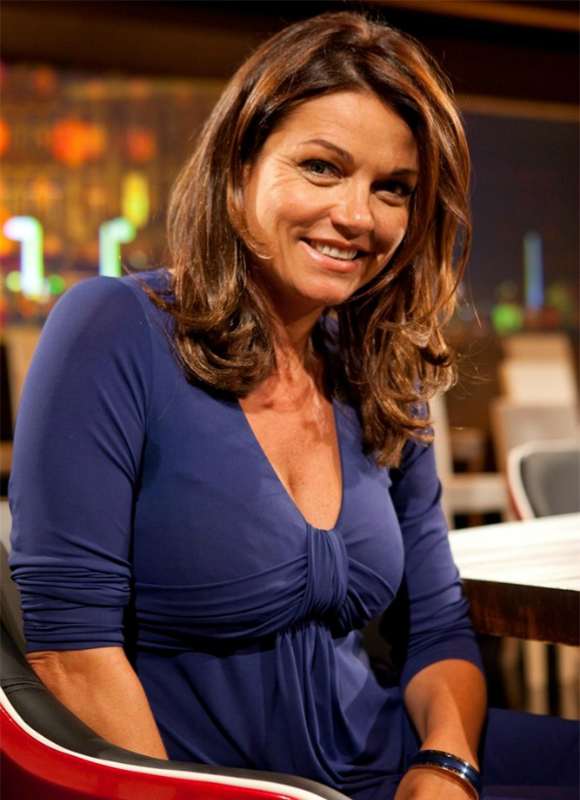 While young girls were initially timid in expressing themselves, their male counterparts were a lot more vocal, though demonstrating distorted knowledge of sex at times, having been influenced by pornography.

Liekens’ unique approach led to more open discussions with young people about sex and rectified many of their misperceptions about what is acceptable and respectful behaviour.

Anne Longfield, Children’s Commissioner for England, echoes: “I want Personal Social Health Economic Education with a relationships and sex component to be part of the national curriculum.

“Every child needs to understand what is inappropriate or illegal behaviour.”

Chief Constable Simon Bailey, who is also the National Police Chiefs’ Council lead for child protection, believes these figures do not reflect the full picture of the problem of child sexual abuse (CSE).

He says: “I believe these figures are the tip of the iceberg.” 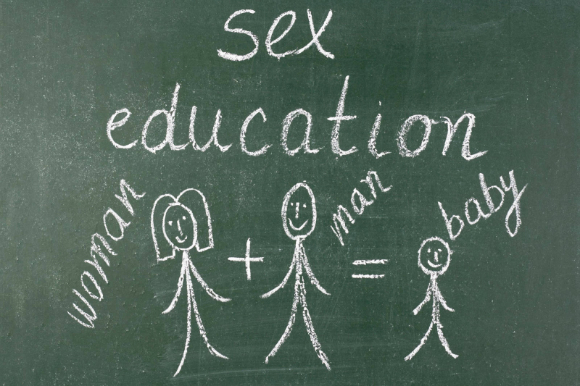 The evidence is not hard to find, as the issue has been widely covered by the media, with Rochdale and Rotherham now almost synonymous with CSE.

Nine British Asian men were charged with a string of offences committed against young women in Rochdale and other parts of Greater Manchester.

Then in August 2014, an independent report exposed 1,400 children in Rotherham were abused between 1997 and 2003, predominantly by Pakistani men.

The recent Freedom of Information report sheds light on the problem in a school environment.

Compulsory sex education and statutory guidance on reporting sex crimes will help, but it must go hand-in-hand with the efforts from teachers, social workers and local authorities in order to safeguard our children’s welfare.

Scarlett is an avid writer and pianist. Originally from Hong Kong, egg tart is her cure for homesickness. She loves music and film, enjoys travelling and watching sports. Her motto is “Take a leap, chase your dream, eat more cream.”
Nominees for the Asian Achievers Awards 2015
Learning Disability Children at Sex Abuse risk