Bollywood superstar, Akshay Kumar broke box office records in 2019 as he established the Rs 700 crore club with his diverse films.

"hats off to audiences who got that figure."

Akshay created history for the Indian entertainment industry and it is expected this will have a ripple effect, with high expectations for 2020.

According to IANS, Trade analyst, Taran Adarsh, has highlighted that Akshay Kumar’s strategy is behind his groundbreaking success. He explained:

“The volume of business is increasing. Now, actors have to focus on content as well as box office performance.

“Akshay did four films last year, and all from different genres and touching different topics.” 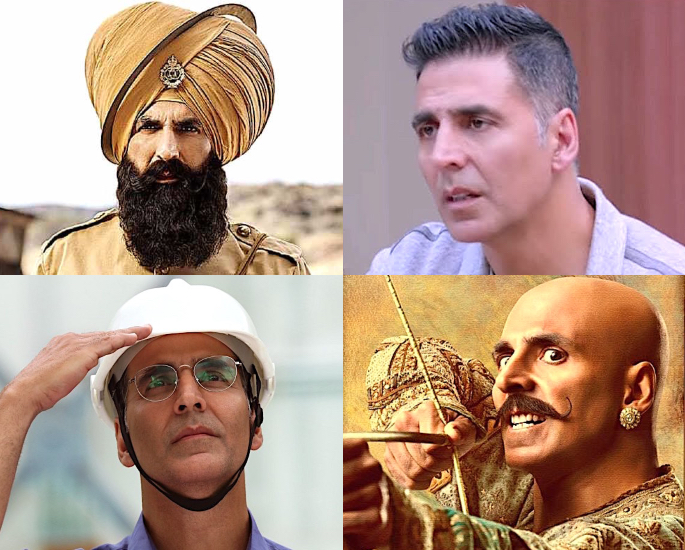 There is no doubt that matching Akshay’s success rate will prove difficult for some actors, but it is not unachievable. Adarsh added:

“It is important for actors to experiment as well. They should try to give (the) audience something new every time.

“If you give something new to the audience which is also commercial, then it will get appreciated and get numbers well.”

Trade expert, Rajesh Thadani told IANS of how Akshay Kumar’s film choices led him to rank in such a high figure at the box office. He said:

“Akshay comes out with four films in a year, that is why he can reach a new target.

“It is difficult for one individual with one release in a year to get that figure. He played smart by picking up different subjects.

“But Akshay comes with more films so he can get to that figure. Also, hats off to audiences who got that figure.

“The others can do if they do more films, with one film it is tough.

“They will have to rework their strategy, probably to reach that figure.”

The highest achievers at the box office continuously keep changing. 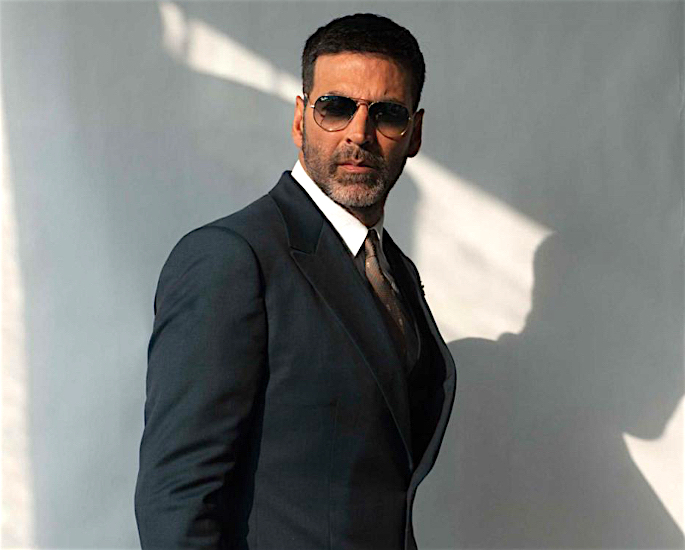 Adarsh further added: “The number game keeps on changing. There will be consistency when stars give something different.”

Trade expert, Vinod Minari, also went on to discuss how it is important for the audience to connect with the films. He said:

“There has to be acceptance as well because overexposure can backfire. Akshay picks (the) right projects, which are entertainers.”

Despite Akshay Kumar setting high boundaries for 2020, Adarsh believes this box office figure can be surpassed. He said:

“We can do better. But again, one needs to focus on (the) box office along with content. If you make (an) art-house movie, then you cannot expect to garner numbers.

The year 2020 promises an array of Bollywood films for audiences to enjoy.

The year has already begun with films like Deepika Padukone’s Chhapaak (2020) and Ajay Devgn’s Tanhaji: The Unsung Warrior (2020).

Indian cinema will be portraying a diverse range of stories in 2020, which are expected to garner high box office figures, especially as star films compete in the year.

Ayesha is an English graduate with an aesthetic eye. Her fascination lies in sports, fashion and beauty. Also, she does not shy away from controversial subjects. Her motto is: “no two days are the same, that is what makes life worth living.”
Mumbai Man convicted for Molesting Zaira Wasim on Flight
Spitsvilla’s Bhavya Singh wants to Sleep with Hardik Pandya?