The trailer for Akshay Kumar’s ‘Raksha Bandhan’ was released, however, netizens believe it has copied the Lollywood film ‘Load Wedding’.

The trailer was released and it tells the story of a businessman (Akshay Kumar) who desperately searches for suitable grooms for his four sisters whilst fighting dowry.

At the same time, he puts off his own wedding.

Produced by Zee Studios, Aanand L Rai and Alka Hiranandani, the film is set to release on August 11, 2022.

However, some eagle-eyed viewers are not happy with the film, accusing the makers of copying the Lollywood film Load Wedding, directed by Nabeel Qureshi.

The Pakistani film was released in 2018 and starred Fahad Mustafa and Mehwish Hayat.

The film was praised for its storyline and went on to be hailed by viewers when it was released on television.

In Load Wedding, a man searches for a husband for his sister while also fighting against dowry. This is seen in Raksha Bandhan, except the protagonist has four sisters instead of one.

Social media users have even stated that the small-town setting in Raksha Bandhan is heavily inspired by Load Wedding.

“Imitation is flattery? Because this isn’t the first time they’ve copied Nabeel’s work.”

Revealing that Nabeel’s work has been copied before, she added:

One person said: “They must really be desperate for a story. I think there are no Hollywood films left for them to copy, so now they are copying Pakistani movies.”

Pointing out that Raksha Bandhan increased the number of sisters to four, another said:

“Why is it so hard to file plagiarism?

“Nabeel Qureshi, they stole your concept and story so why not sue the rats.”

The Pakistani filmmaker later responded to the claims and believing that his film was copied, he aimed a jibe at Bollywood. 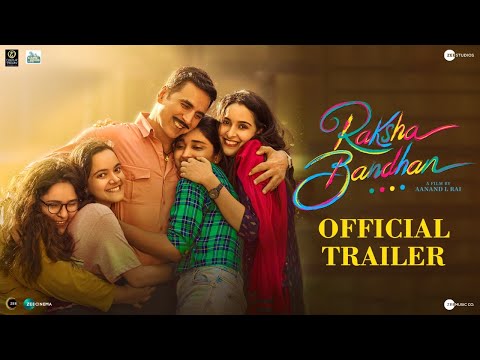 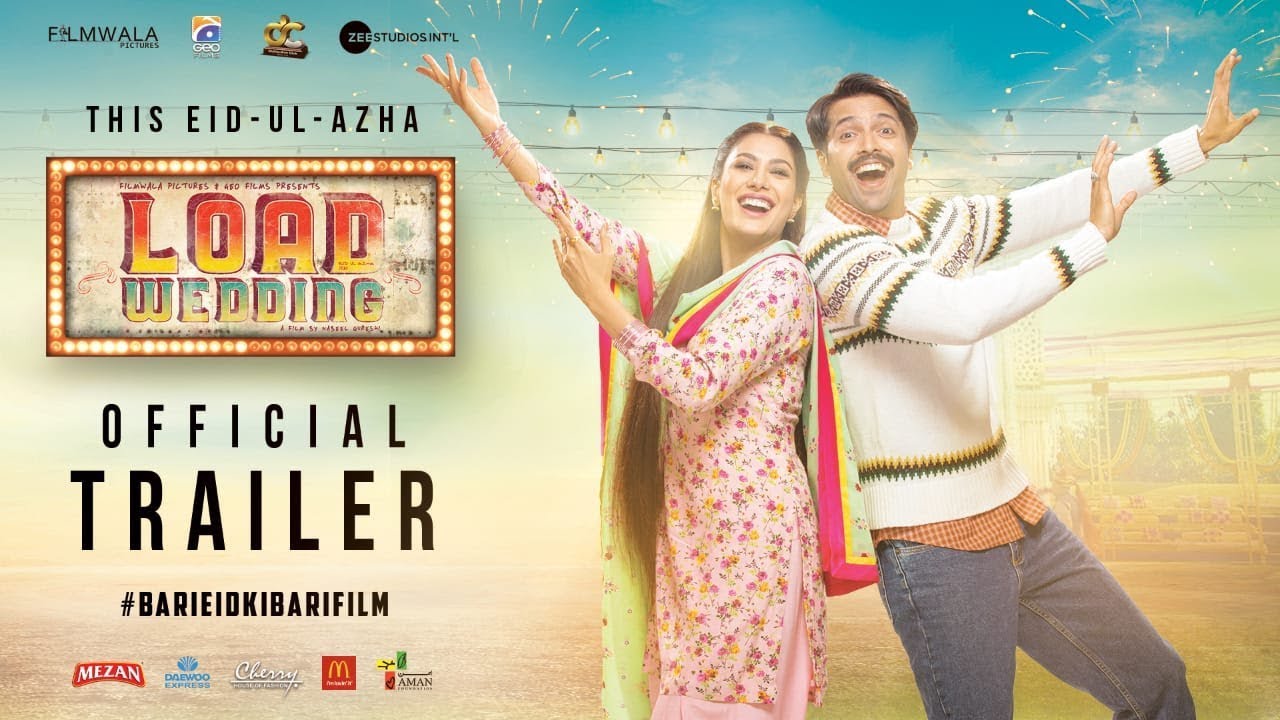 Dhiren is a journalism graduate with a passion for gaming, watching films and sports. He also enjoys cooking from time to time. His motto is to “Live life one day at a time.”
Kriti Sanon questions Smaller Budgets for Women-led Films
Ranbir Kapoor turns Desi Robin Hood in ‘Shamshera’