How did the Kapoor Family celebrate Raksha Bandhan?

Kareena and Riddhima were among the members of the Kapoor family who arrived at Randhir’s house to celebrate Raksha Bandhan.

"Happy Rakhi to all my beautiful sisters."

The Kapoor family gathered together at Randhir Kapoor’s house in Mumbai to celebrate the festival of Raksha Bandhan.

The gathering included Randhir and Babita’s daughter Kareena Kapoor, along with several other members of the Kapoor clan.

Riddhima Kapoor Sahni, daughter of late Rishi Kapoor and Neetu Kapoor, shared some pictures from the Raksha Bandhan celebrations on her Instagram account.

She shared a group picture, which showed Randhir and Babita surrounded by their family members as they posed for the snap.

Riddhima leaned on a platform behind the couch for the picture.

Randhir’s sister Reema Jain was also seen in the picture next to her sons – actors Aadar Jain and Armaan Jain. 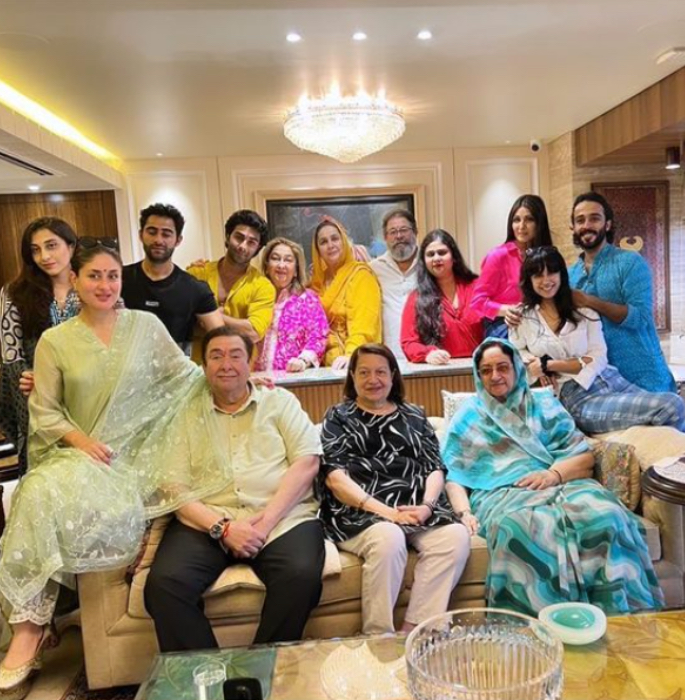 Rajeshwari Desai, Shammi’s granddaughter through his daughter Kanchan Devi, was also present in the group picture.

Riddhima also shared a picture of herself holding a thali for Raksha Bandhan rituals as she posed next to cousin Armaan. 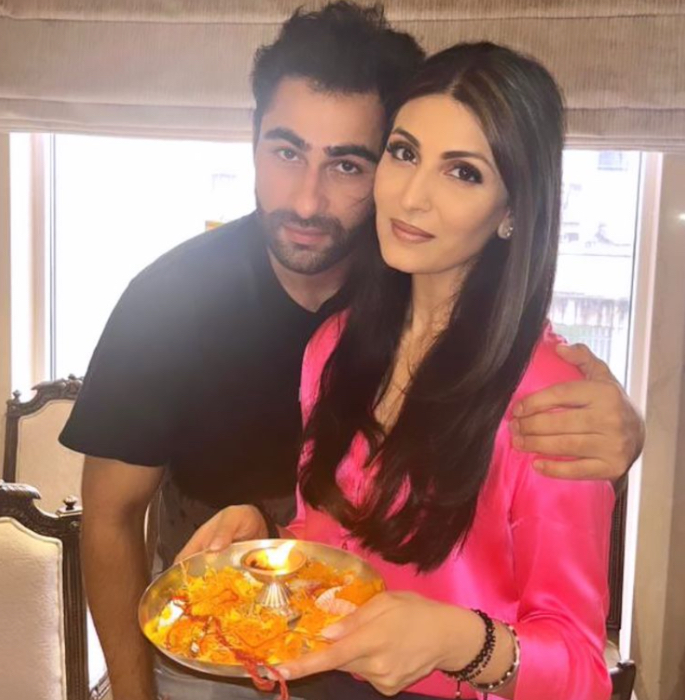 She also shared a selfie of herself and Aadar on her Instagram Story.

Riddhima’s brother Ranbir Kapoor gave the celebrations a miss as he flew to Italy with his wife Alia Bhatt to celebrate their ‘babymoon’.

Riddhima wished the Brahmastra actor ‘Happy Raksha Bandhan’ on Instagram by posting an adorable unseen picture from his wedding celebrations. 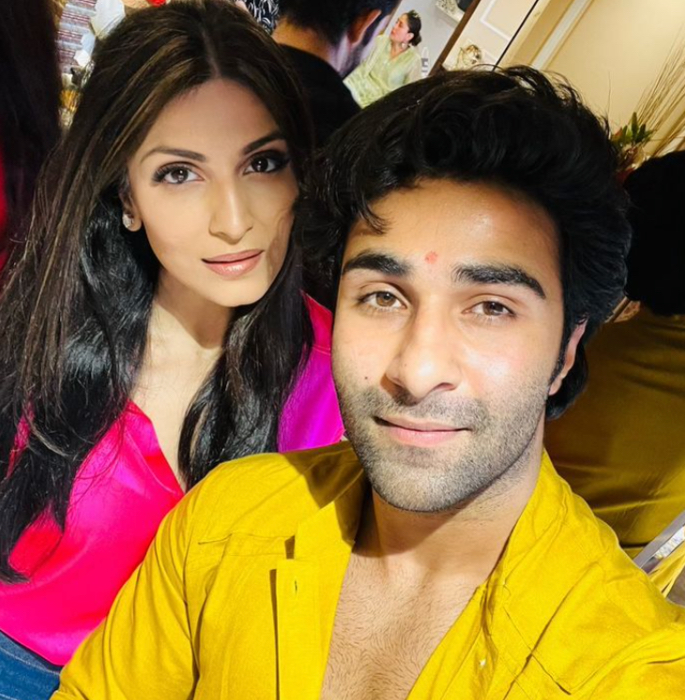 It showed Ranbir sitting near Riddhima’s lap and the brother-sister duo smiling while looking at the camera.

Meanwhile, Aadar shared a picture of his wrist with many rakhis tied to it and wrote: “Happy Rakhi to all my beautiful sisters.”

Kareena also shared the group picture on her Instagram Story and simply captioned it with a Raksha Bandhan GIF.

Kareena had also posed for the paparazzi as she arrived at Randhir’s house.

The actress, who also marked the release of her film Laal Singh Chaddha on August 11, 2022, waved at the photographers as they clicked her pictures.

Helmed by Advait Chandan, Laal Singh Chaddha is an official Hindi adaptation of the Academy Award-winning 1994 film Forrest Gump, which had Tom Hanks in the lead role.

Ravinder is a Journalism BA graduate. She has a strong passion for all things fashion, beauty, and lifestyle. She also likes to watch films, read books and travel.
Has Tiger Shroff found New Ladylove after Disha?
Shah Rukh Khan’s ‘Brahmastra’ Look Leaks