A 21-year-old model named Sabira Hossain had taken her own life after posting a video of her suicide note on Facebook. DESIblitz reports.

“You should have consulted the right people for consolation.”

A model named Sabira Hossain had posted her suicide note on Facebook before committing suicide.

The 21-year-old announced on the social networking site in a video message on May 23, 2016 that she was going to take her own life.

Sabira seemed extremely anxious and said she felt she could not continue to live without her boyfriend Nirjhar Sinha Rounaq.

She said: “I do not blame you. I tell you this for your younger brother. He told me as he wished. And best part is that he threw me out from the house. My question is that did you not feel something?” 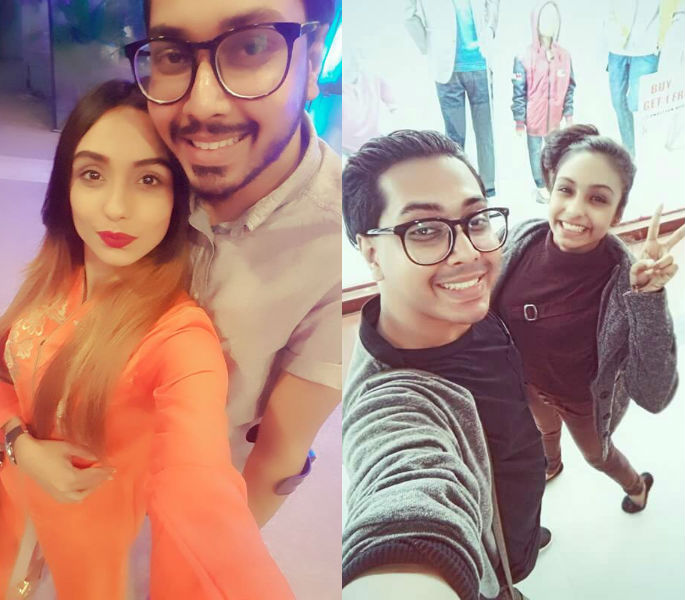 Sabira’s message indicated she was having relationship problems with Nirjhar, as she added:

“[You] will use me, have sex with me and I will go away. It cannot be happened. If [I] told you to marry me then your family became sick.

“Everything becomes ok when I agree to intercourse. I’ve become a sex-slave. Well, well, I’m trying to commit suicide.”

Her video had gone viral on Facebook, having been shared over 4,600 times and attracted a lot of reaction.

Sajjad Ahmmad pleaded: “What are you doing? Stop!!”

Doniel Jain Mirza said: “If this is true you made a huge mistake. Life is bigger than such issues. You should have consulted the right people for consolation.

“Suicide is never an escape from anything. But if you’re gone, may Allah forgive you and have mercy on your soul. Rest in peace.”

On the morning of May 24, 2016, her boyfriend found she had taken her life, in the rented apartment at Rupnagar of Mirpur, and called the police.

Her body was sent to Dhaka Medical College morgue for autopsy.

In the same evening, Sabira’s mother Dilshad Kadir went to Rupnagar Police Station to register a case against Nirjhar, who was subsequently arrested by the police.

Sayed Shahidul Alam, the officer-in-charge of the station, stated that Nirjhar had confirmed his relationship with Sabira and that she had been pressuring him into marriage.

The police believed that her suicide could have been caused by this and other family problems.

Sabira Hossain was a fashion model, seen in various print ads. She was also a presenter and marketing executive in Mohona and Ganbangla TV channels.

If you or anyone else feels that you have thoughts or feelings to take your own life, you must get help immediately by contacting the Samaritans‘ 24-hour support service on 116 or 123, or call the police on 999.