Are Expectations too High for London Mayor Sadiq Khan?

British Pakistani Sadiq Khan makes history by becoming the Mayor of London. But post-election, are expectations now too high for Sadiq as a British Asian?

It comes to no surprise to all that Sadiq Khan, the newly elected Mayor of London, achieved a historical landmark in British politics on May 5, 2016.

Sadiq Khan’s background and upbringing can only be described as the classic underdog story. The Labour politician was described as being the only politician in the race who “exemplified the city” in which he wanted to run.

Indeed, Mr. Khan was the son of an immigrant bus driver who grew up in a south London council flat and lived out of a bunk-bed there until he was 24 years old.

While studying his degree, he worked on Saturdays at the Peter Jones department store in Sloane Square – subsequently training as a lawyer and then working in Gordon Brown’s cabinet.

He is now Europe’s most powerful Muslim politician, winning 56.8 per cent of the vote, the biggest personal mandate ever secured in UK electoral history by any politician, let alone a British Asian one.

Khan is infamous during his campaign for saying: “London gave me and my family the chance to fulfill our potential.”

But the question remains: Will this new mayor allow London and its families the chance to fulfill their own potential?

And arguably perhaps an even more poignant question: What can he do for the British Asian/Pakistani/Muslim community in London? 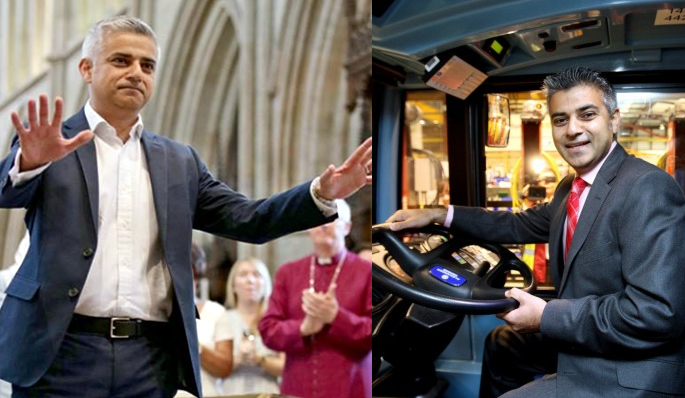 The ending is inevitable, the emotions associated with this particular election is overwhelming which begs for the conclusion that expectations are way too high for poor Mr. Khan. The hopes and expectations could be reduced to a somewhat jovial cartoon image of ‘superman’ Khan, a doyen of the left fighting social, racial and religious injustice, flying across London.

“My mission is to restore opportunity, and in doing so to protect and advance London’s competitiveness and its status as a world-leading city for business, creativity, and fairness,” said Sadiq Khan in his 2016 Manifesto.

In summary, Sadiq Khan’s manifesto made a wide variety of pledges and promises to Londoners. He promised to socially improve the average Londoners’ skills, accelerate the construction of Crossrail 2 whilst tackling air pollution and climate change.

Although we are yet to see the effects of Khan’s implementation of his programme, throughout his campaign we rarely saw a critical eye.

Similar to the pledges by his opponent Zac Goldsmith, Sadiq Khan didn’t really offer anything that remarkably different for London. And the Tories genuine and legitimate concerns over Khan’s strategic and funding limitations were completely disregarded as a result of accusations of the party running a racially “divisive” campaign. 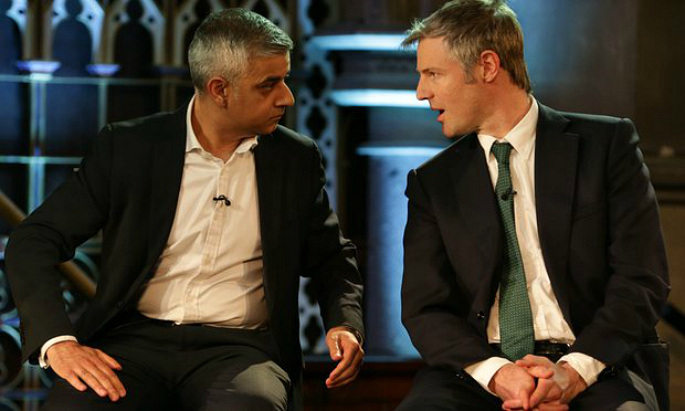 Interestingly, the media and the public both succumbed to the rhetoric and emotive campaign for “all Londoners” led by Khan towards a more “tolerant” and “unified” London.

It became more and more evident throughout the electoral campaign that all Khan could truly offer London was an ideological statement to the world. This contrasting to not only Goldsmith’s privileged and unrelatable background, but also becoming a pioneer for British multiculturalism.

As Tony Travers, director of the Greater London group at the London School of Economics explains: “For a significant section of the London electorate, having a Muslim mayor would be an attractive idea and further evidence of the cosmopolitan nature of the city.”

It is tremendous that Khan won a great victory during his campaign, demonstrating his ability to prove his worth as a political figure. But it is without a doubt, Khan will be now under immense pressure to prove his worth in City Hall, starting with achieving solid results and wins for Londoners particularly within the housing sphere.

The Pakistani community equates to roughly 2.7 per cent of London’s population. As an ethnic minority group, recent research shows (Demo Think Tank) that British Pakistani’s have the lowest life expectancy, largest proportion of economically inactive women, lowest employment rate and the second-lowest school results (with British Bangladeshi’s coming up behind). 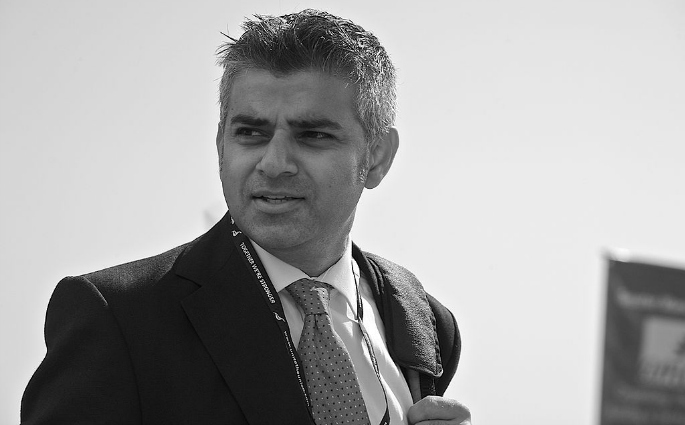 But what does this have to do with Sadiq Khan’s election results?

Dr. Saeeda Shah from the University of Leicester explains:

“It will send a message to the Pakistani community that you can make yourself heard if you develop yourself and express yourself in a logical way that people will understand.”

She further argues: “The sort of Pakistanis who came here didn’t have that skill. Yes, there’s discrimination against all ethnic minorities, but … through his own efforts Khan has made it to the national level. That sends a signal.”

Indeed, Khan is testament to a man’s ability to rise from the ashes – we all know his background. But to argue he truly a role model and/or an ambassador for the Pakistani community seems like a far stretch and adds to the notion that expectations are way too high for the politician.

It was evident throughout his campaign, Mr. Khan placed more emphasis on the fact he was a Muslim and a child of the state – not particularly as a Pakistani. As Ken Livingstone, states before the election:

“If Sadiq Khan won, it would be a breathtaking achievement. A western city would have elected a Muslim mayor. It would most probably make us safer. He would be able to identify with the Muslim community and even identify people who might be radicalised.”

Realistically, Khan’s position would probably make a minimalist difference for Pakistani’s in Britain. His track record in government shows that the politician focuses more on issues of social integration and unemployment, as opposed to fighting directly for the Pakistani community. 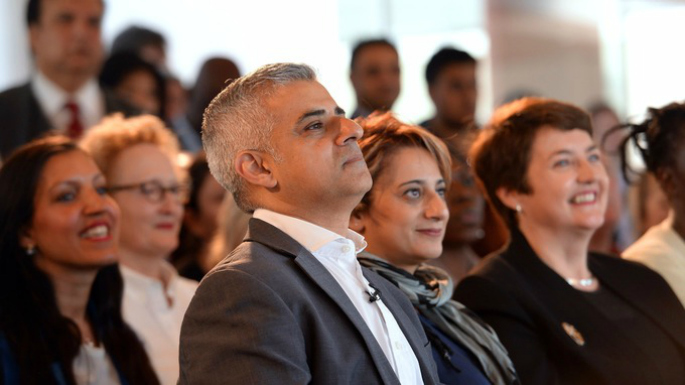 But how do British Asians feel about Khan? DJ Nihal of BBC Asian Network asked his listeners whether they regard Sadiq Khan as the number one Asian role in the UK, stating: “It doesn’t matter if you are Pakistani, Indian, Bangladeshi etc., he is a role model for all Asians.”

Feedback from his callers were mixed and quite enlightening into the thought process of some British Asian voters. Some callers expressed their skepticism that he does not represent the Asian community as he wouldn’t look after Asian communities or specifically their interests.

This begs the rebuttal: but why should he? He has been elected Mayor of London for Londoners not just British Pakistanis, British Asians or British Muslims – but a multi-ethnic, secular and pluralistic society of people from different backgrounds including colour, ethnicity, religion, sexuality, gender etc.

Why is there a higher expectation for Sadiq Khan than any other politician that has been elected into a position of power?

What British Asians can take away from this moment is that Sadiq Khan is a child of an immigrant (similar to many), an “other”, a “brown faced” man with little opportunities growing up. And if he can achieve success under those circumstances, then anyone can, if there is a commitment to values and a dedication to work hard.

What Sadiq Khan achieves in coming years shall be closely watched by the public. But from an Asian perspective, right now, this is an inspirational story for all – paving the way for greater diversity within British politics and Britain as a whole.