London Mayor Sadiq Khan has vowed to lead a campaign to bring the Indian Premier League (IPL) to the capital if he is re-elected.

London has become the sporting capital of the world

If he is re-elected as London Mayor, Sadiq Khan has pledged to work hand-in-hand with cricketing authorities to make the Indian Premier League (IPL) the latest global sports league to stage matches in London.

He has promised to “keep banging the drum” for investment in the capital including through international sport.

This comes as Khan pursues his vision for a better, more prosperous London after the Covid-19 pandemic.

He also extended London’s relationship with the NFL, helping to secure a 10-year commitment for the league to play regular-season matches at the new Tottenham Hotspur stadium. 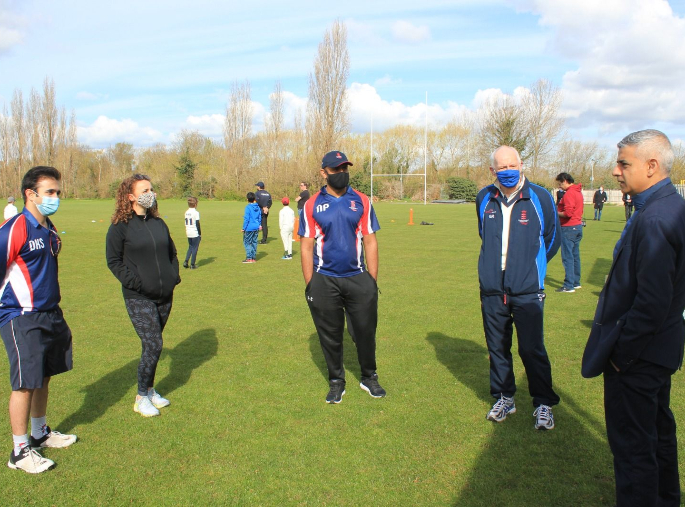 Since its establishment in 2008, the IPL is considered to be one of the largest sports leagues in the world.

Bringing matches to London would allow the city to build on the legacy of the three global competitions in recent years that have seen Lord’s and The Kia Oval sold out months in advance.

Sadiq Khan is an avid cricket fan and had a trial for Surrey County Cricket Club as a teenager.

He is also passionate about the power that sports bring together people which is why, throughout his first term as Mayor, he consistently invested in grassroots and community-based initiatives under the banner of ‘Sport Unites’.

Under Khan, London has become the sporting capital of the world, attracting major events including the men’s and women’s ICC Cricket World Cups and the 2017 ICC Champions Trophy. 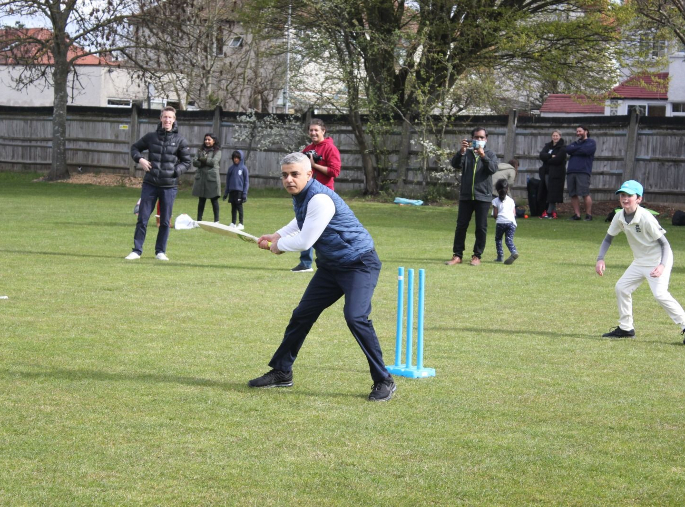 “This is part of my plan to build a better London after the pandemic.”

“I know Londoners are hungry to see more of the likes of Virat Kohli, Rohit Sharma and Rishabh Pant and, with two of the world’s greatest cricket grounds in Lord’s and The Kia Oval, London is ideally placed to host IPL matches.

“The absence of live crowds at elite competitions has been hard for many sport-loving Londoners but I know we can build a better, more open and prosperous city after the pandemic and see our capital confirmed as the undisputed sporting capital of the world.

“I will never stop banging the drum for investment in our city and bringing the Indian Premier League to London would not only guarantee a home crowd for every country but boost tourism and generate much-needed revenue to help get our capital back on its feet.”

Dhiren is a journalism graduate with a passion for gaming, watching films and sports. He also enjoys cooking from time to time. His motto is to “Live life one day at a time.”
11 Famous Indian Female Basketball Players
Amir Khan responds to Conor Benn’s Callout