"the 20th over should start within 90 minutes"

The 14th season of the Indian Premier League, also known as IPL 2021, will be a spectacular T20 cricket carnival, with 5 key rule changes.

All teams and players have made their final preparations for this cricket event. There will be a total of sixty matches taking place, across six different venues in India.

The tournament format will consist of double round-robin and play-offs. The grand final will be held at the Narendra Modi Stadium, Ahmedabad, Gujarat on May 30, 2021.

The Board for Cricket Control in India (BCCI) have new guidelines in place for IPL 2021.

Thus, viewers will get to see a few rule changes, providing a different experience and experience.

Before the implementation, there had been many debates surrounding some of the rules. 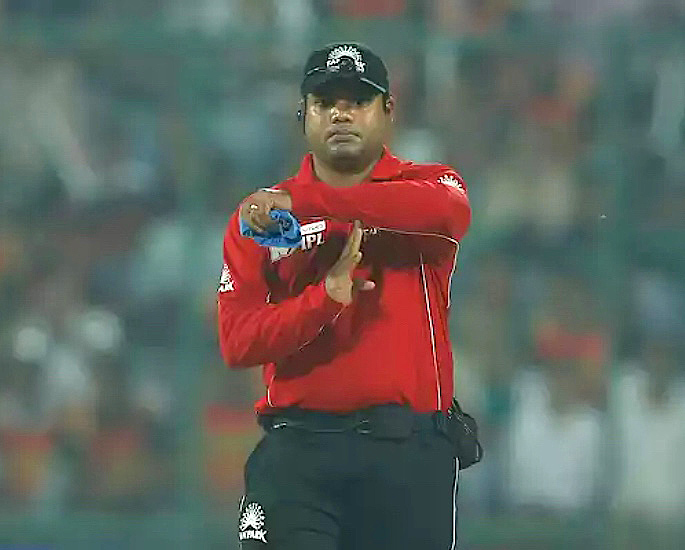 The soft signal that an on-field umpire gives, whilst consulting a decision with the third umpire will not come into play during IPL 2021.

The IPL governing body decided to remove the soft signal.

They reason that the third umpire is the best person to make the most accurate decision possible.

This means, the TV official has the final say and no longer has to keep the on-field umpire in mind. 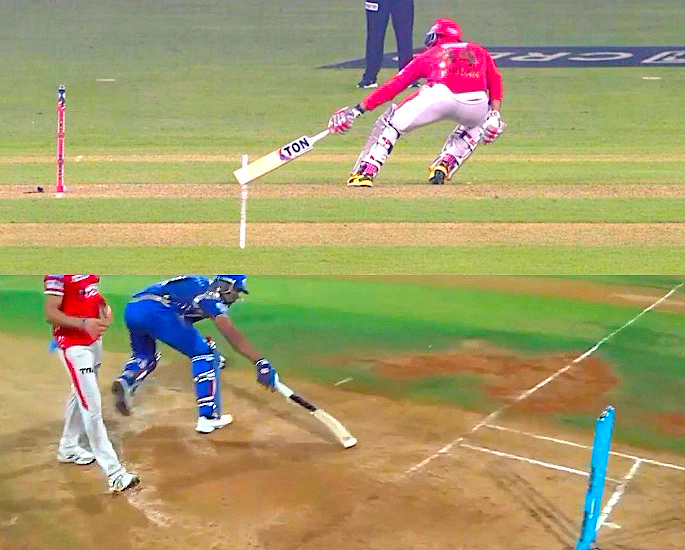 There have been times when a batsman unknowingly may take a slightly shorter run.

During IPL 2019, a short run became a major talking point, following a match between Punjab Kings and Delhi Capitals (DC).

Kings XI Punjab know at the time, made an official complaint post-match as the Priety Zinta owned team lost the game.

This rule change will hopefully put to rest any debate on this aspect of the game. 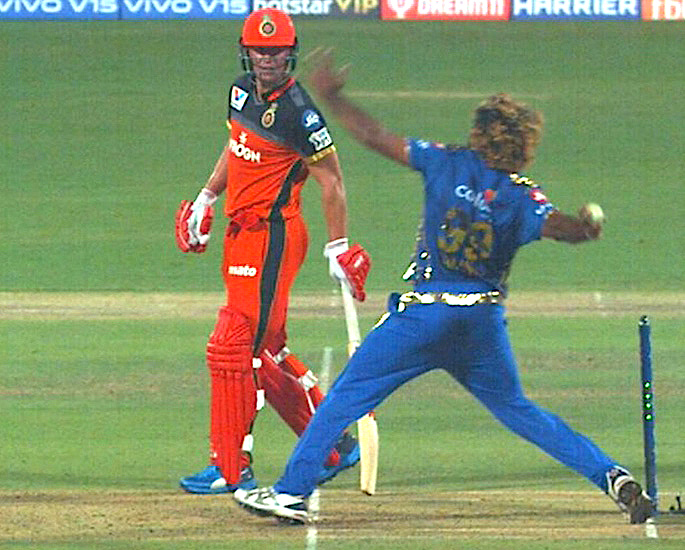 There is a new guideline in place for when a bowler delivers a no-ball. The third umpire will be able to override a no-ball call made by the on-field umpires.

A no-ball is when a bowler oversteps the bowling crease line. It is considered an illegal delivery, with the batting side getting a free hit.

On a free hit, a batsman can only get out, courtesy of a mix up when running.

A batsman cannot get out bowled or caught off a free-hit delivery. This is amongst the top rule changes for season 14. 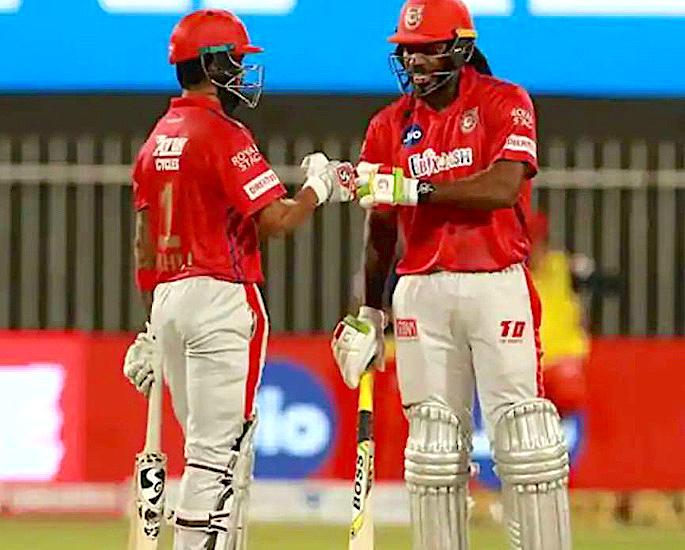 There has been a clause update to the playing conditions relating to the super-over. According to Clause 16.3.1, in a match, which has had no interruptions, Super overs can continue for up to an hour.

The hour starts from the point when the tied match finishes.

A super over is an eliminator, where both sides have six balls to face.  Each team can only select three players, with only two wickets in hand.

A super over takes place when both sides have the same score. This is after their respective allotted twenty overs. 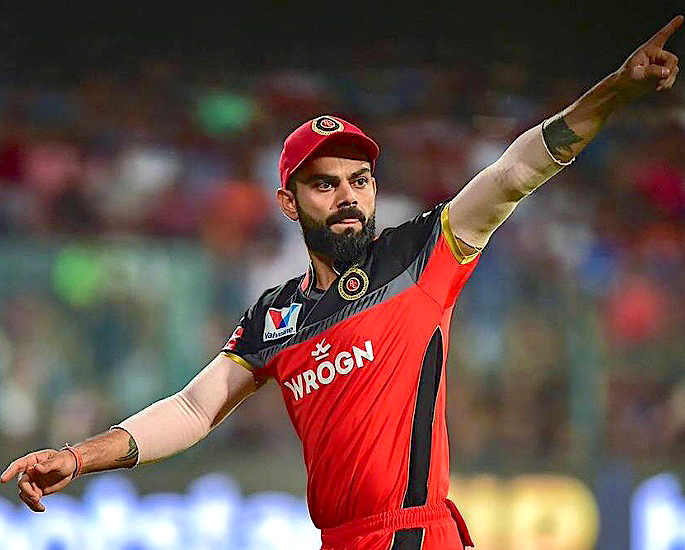 The system for the minimum over-rate is also sees a change. Previous, playing conditions mentioned:

“The minimum over rate to be achieved in IPL matches shall be 14.11 overs per hour (ignoring the time taken by time-outs).

“In uninterrupted matches, this means that the 20th over should start within 90 minutes (being 85 minutes of playing time plus 5 minutes of time-out) of the start of the innings.

“For delayed or interrupted matches where an innings is scheduled to be less than 20 overs, the maximum time of 90 minutes shall be reduced by 4 minutes 15 seconds for every over by which the innings is reduced.”

The new guideline for Clause 12.7.1 suggests that the 20th over is part of the 90 minutes.

Some of the rule changes for IPL 2021 will be beneficial for the tournament.

Having said that, it is clear that the third TV umpire will have a major role in making important decisions.

Despite the rule changes, on-field umpires will still be the most important officials on the cricket pitch.

IPL 201 will be shown LIVE, courtesy of international broadcasters from around the world.

In India,  Star Sports will present the transmission. Meanwhile, in the United Kingdom, Sky Sport has exclusive rights.

There will also be several streaming platforms, which will show all the matches LIVE. This includes viewing the matches via Disney + Hotstar, a video-on-demand streaming service.

Viewers watching on television and digitally can expect some thrilling cricket moments for over a month.