Karan Mehra has dismissed his wife’s allegations that he is cheating, but a social media chat with co-star Himanshi Parashar has gone viral.

"I will fall anywhere for you Karan ji."

A particular chat exchange between Karan Mehra and his co-star Himanshi Parashar has gone viral.

Pictures of the pair together have also circulated online.

This comes shortly after the TV actor was accused by his wife, Nisha Rawal, of having an affair, something Karan denied.

The Yeh Rishta Kya Kehlata Hai star has been in the headlines for an alleged domestic violence case involving his wife.

Karan was arrested but was released on bail.

Both he and Nisha gave their sides to the story.

Karan revealed that Nisha suffers from bipolar, something she later admitted. However, she said that Karan was having an affair.

Nisha alleged: “Unfortunately, Karan has been having an affair with another woman which I didn’t know.

“When I came to know, I confronted him and he admitted to it.

“He also said that it is serious and that he loves someone else and that their relationship was also physical.

“The woman is from Delhi and whenever he has been to Chandigarh for the shoot of his new show they would meet and that’s how it started.”

Although Karan Mehra has strongly denied the allegations, pictures and an exchange between him and his Mawaan Thandiyan Chawan co-star Himanshi Parashar have gone viral.

An apparent scene from the show was shared online and netizens highlighted the friendly banter between the two actors. 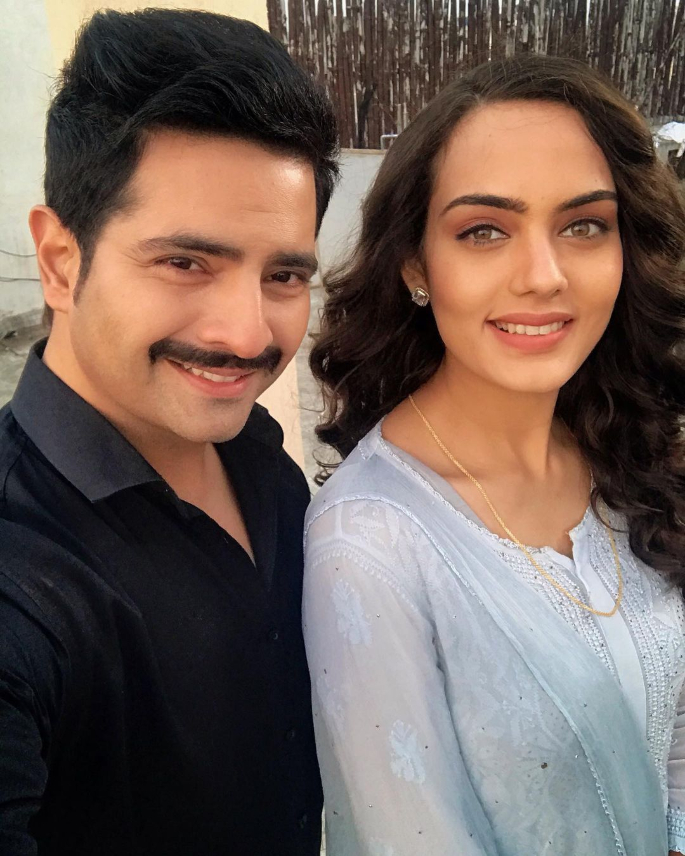 Karan replied: “I had said, ‘You should not fall so much that you go to the ground’.

“Cute moment and fun shooting with you.”

Himanshi then responded: “I will fall anywhere for you Karan ji.”

Some netizens pointed out Himanshi’s response and were not happy, given the situation surrounding Karan’s marriage. 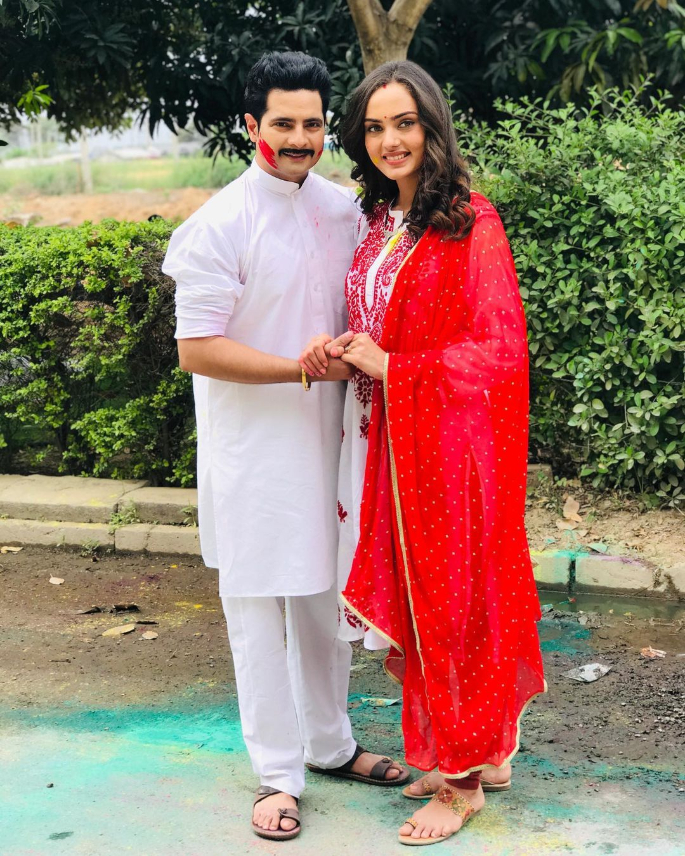 On the domestic violence allegations, Karan said that he was being framed by Nisha.

He also claimed that his son Kavish is not safe with her.

Karan said: “I feel my son is not safe with Nisha anymore. Earlier I happily decided to let Kavish live with Nisha but now I really don’t know. I don’t want my child to get affected.

“I am really worried about him. It’s heartbreaking to see whatever is happening.”

It was reported that Karan had pushed Nisha’s head into a wall, causing a cut. He denied her claims, saying:

“Nisha has been lying. I have never tried to harm her in any way. Speaking of the domestic violence incident, it is a big lie.

“In fact, she barged into my bedroom while I was talking to my mother over the phone.

“All of a sudden she started abusing me and my family. She even spat on me. When I told her not to spit, she said, ‘now see what happens’, and the very next second she banged her head on a wall.

“She came out of the room and told her brother, Rohit, that I hit her. Seeing blood on Nisha’s face, Rohit became angry and slapped me.

“I tried to stop Rohit from hitting me. I started defending myself.

“I asked him to watch the footage of the cameras which are installed at our home.

“When I checked the cameras, they were already turned off.

“Nisha and her brother then immediately started recording all the videos of the injury she got after banging her head on the wall.”

Dhiren is a journalism graduate with a passion for gaming, watching films and sports. He also enjoys cooking from time to time. His motto is to “Live life one day at a time.”
Sidharth Shukla & Shehnaaz Gill in ‘Kumkum Bhagya’ remake?
Hina Khan almost skipped Cannes Party because of Priyanka?