Three men were jailed for a combined 33 and a half years for smuggling £6 million worth of heroin into the UK through a port in Liverpool.

An approximate 18-23 tonnes of heroin are smuggled into the UK every year.

Three men have been jailed for a total of 33 and a half years for smuggling £6 million worth of heroin into the UK by concealing them in household furniture.

Akhtar was jailed for 15 years, after being found guilty of ‘being knowingly concerned in the importation of class A drugs’.

Yaqub pleaded guilty to the same charge and received a jail term of 11 years and six months.

Wahid was sentenced to seven years for ‘conspiring to supply class A drugs’.

On April 18, 2012, a shipment came in from Pakistan and was delivered into Royal Seaforth Docks in Liverpool.

The container was discovered to be carrying household furniture as a disguise for smuggling heroin – 8kg of which were hidden in several boxes of tables.

Some of the furniture were delivered to Yaqub’s storage unit in Hendon Mill on May 14, 2012. The rest were later loaded onto a hired van for Akhtar to drive it to another storage unit in Leeds. 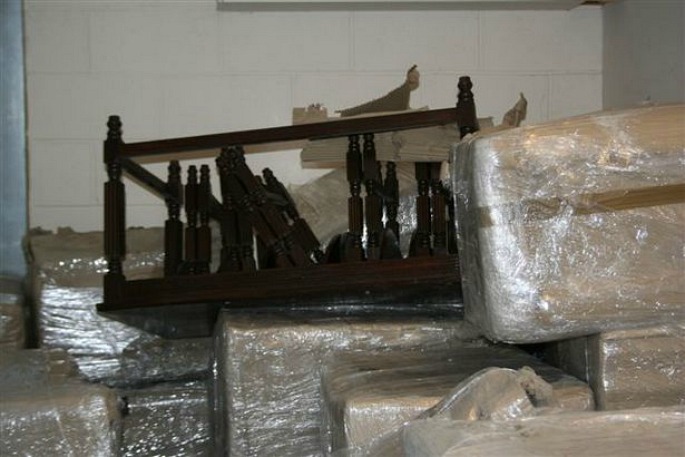 Upon investigation by the Port Police, Merseyside and Border Force officers, another 20.51kg of drugs were found in these storage units.

This takes the total amount of heroin to 28.51kg. It is believed that they are worth a staggering £6 million if sold on the streets.

“This was an intricate concealment but thanks to the vigilance of our Border Force officers in Liverpool, we helped stop these dangerous drugs finding their way to the streets of the UK.

“Smugglers will always be developing new and more elaborate methods to try to get their illegal products into the UK and detections such as this are a real testament to our officers’ expertise.”

According to the National Crime Agency (NCA), an approximate 18-23 tonnes of heroin are illegally imported into the UK every year, with Pakistan being one of the major transit countries.

As border controls become tighter, criminals are coming up with different ways to conceal the drugs. 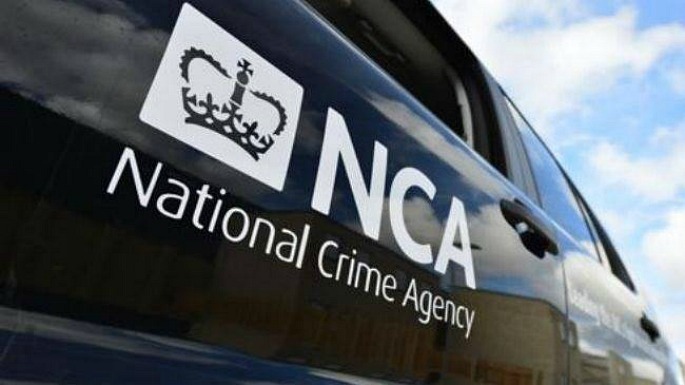 One of many examples of this includes a British Asian man who was jailed for eight years in November 2015, for attempting to smuggle 3.5kg of heroin by hiding them in his wife’s dress.

But the authorities are determined to tackle drug trade and drug trafficking in the UK, as Rob Miles, head of the NCA’s Manchester border investigation team, says:

“We will continue to work with Border Force and Police to disrupt organsied criminals and prevent them from bringing illegal drugs in to the UK through Liverpool and other ports and airports.”