Recognising the achievements of the Black, Asian, and Minority Ethnic (BAME) community, Audeliss announce the UPstanding Executive Power List for 2016.

The first ever UPstanding Executive Power List was announced on May 26, 2016 by boutique executive search firm, Audeliss.

Celebrating the work of business leaders from the Black, Asian, and Minority Ethnic (BAME) community across the UK, Ireland and the US. 100 individuals were recognised.

Manjit Wolstenholme is the only female a FTSE 100 company, while Stacy Brown-Philpot, CEO TaskRabbit, who came in eighth position is the only female BAME CEO in Silicon Valley. Both are actively working to see more gender equality in the boardroom as well as ethnic diversity.

Also featured on the international list is President and Chief Executive Officer at MasterCard, Ajay Banga who appears in seventh place. As well as being affiliated with the US Fortune 500 company, Ajay also regularly speaks at graduate schools and offers guidance for young entrepreneurs from his community.

Speaking about the number one accolade, Muhtar Kent, CEO The Coca Cola Company, said: “I’m humbled, and deeply appreciative of the honour you have bestowed on me as part of this inaugural UPstanding Executive Power List.

“I am pleased and honoured to work alongside people of character from many nations and people groups. To me, our headquarters looks like a miniature united nations and we’re a much stronger business because of the contributions of all kinds of people from all across the world.” 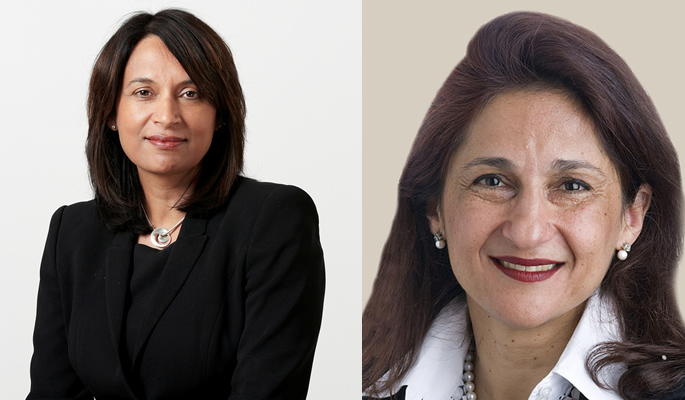 Audeliss, which is a specialist in diversity in recruitment, believe the BAME list is valuably important, in both recognising ethnic business leaders and also encouraging more diversity within the business sphere.

Suki Sandhu, CEO Audeliss and co-founder UPstanding said: “There is a diversity deficit at the very top of organisations in both the UK and the US.

“We whole-heartedly believe that making diverse role models visible and celebrating them is the most powerful way to address this as you are demonstrating to the leaders of tomorrow exactly what is possible for minority ethnic groups. The message of this list is that there should be no boundaries or barriers for your potential.”

“In the past, the BAME business community has been fractured, working individually rather than together. This list is the first time we can see the different communities unite as a collective voice which will powerfully drive the BAME agenda forward.”

A first of its kind, the list endeavours to shine a light on the incredible achievements of BAME business leaders. These role models of the BAME community have broken through glass ceilings and see a diverse mix of gender and ethnicity together. 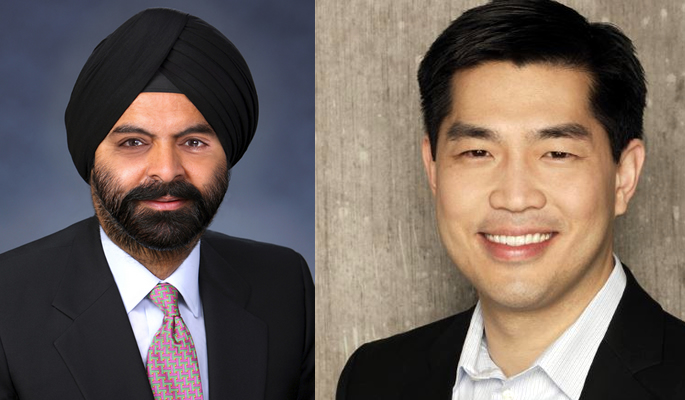 According to Audeliss, there are currently, only 3 FTSE 100 CEOs who are non-White. This is despite 14 per cent of the UK population coming from a BAME background.

In the UK, in particular, 1 in 8 people in work come from a BAME background, while only 1 in 16 hold top management positions. Additionally, only 2 per cent of British directors come from an ethnic background.

But Audeliss adds that 70 per cent of Brits are actually more inclined to use or buy services from diverse that are visibly diverse. 86 pecent of the UK population believe that it is important for business leaders to promote positive messages of diversity and inclusion.

Here is the Top 10 of the Upstanding Executive Power List 2016:

The UPstanding Executive Power list was compiled via public nominations and judging process. A panel of eight assessed nominees on their professional and business achievements, their involvement in BAME representative groups and support organisations.

Candidates were also judged on their professional seniority and influence within their organisation as well as the BAME agenda within their own workplace. 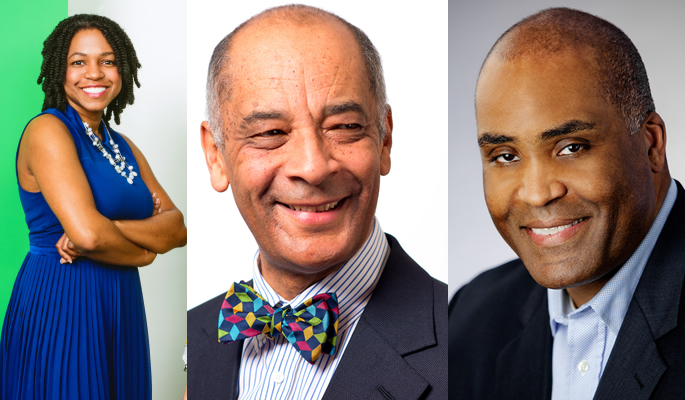 Ashok Vaswani, CEO Barclays UK said: “Ethnicity should be an integral part of every firm’s diversity strategy, right to the top.

“If BAME employees can identify with someone who has succeeded they are more likely to let go of the fears that hold them back. UPstanding’s inaugural Executive Power List provides the vital role models who prove ethnicity is not a barrier to success.”

It is clear that more recognition like this is needed for business leaders and entrepreneurs from the Black, Asian, and Minority Ethnic across the UK, and US.

Audeliss is confident that their inaugural UPstanding Executive Power list can pave the way for more open diversity in business.

Aisha is an editor and a creative writer. Her passions include music, theatre, art and reading. Her motto is “Life is too short, so eat dessert first!”
Drugs Gang jailed for hiding £6m Heroin in Tables
Shazia Mirza talks Truth and Honesty in Comedy