Waseem Anwar Choudry, a British Asian taxi driver, has been jailed for eight years for using his wife to smuggle heroin from Pakistan to the UK.

"The man seemed quite happy for his wife to take all the risks on his behalf."

A British Asian man has been jailed for eight years for using his wife to smuggle 3.5kg of heroin from Pakistan to the UK.

Waseem Anwar Choudry hid the drugs in eight dresses that his wife, Nazreen Anwar, carried in her suitcase.

He packed the heroin, worth almost half a million pounds, in thin pouches and sewed them on the inside of the dresses.

Border Force officers at Heathrow Airport found the drugs in her bag after she flew in from Islamabad on June 28, 2015.

The 28-year-old Nazreen was arrested, but told the National Crime Agency (NCA) investigators that she was not aware of the illegal content in her luggage. 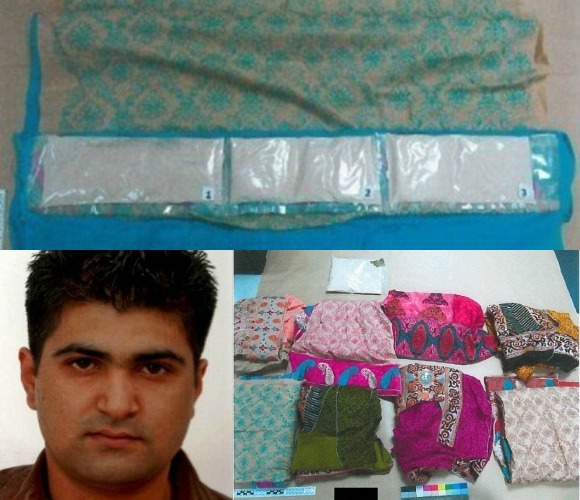 She explained she and her husband had been on holiday in Pakistan for two weeks, and that Waseem planned to return to the UK a few days after her.

However, the Asian man changed his route, travelled to Paris and attempted to enter the UK at St Pancras International rail terminal, where he was arrested by the NCA six weeks later.

“This was a cynical attempt to import a large amount of class A drugs by a man who seemed quite happy for his wife to take all the risks on his behalf.

“Heroin is a dangerous substance which fuels criminality, from the organised gangs and dealers involved in making and distributing it to the street addicts who turn to crime to pay for their habit.

“This is why the NCA and our law enforcement partners are determined to do all we can to stop traffickers and disrupt the criminal networks involved.”

On November 27, 2015, the British Asian taxi driver pleaded guilty to ‘being involved in the importation of 3.5 kilos of class A drugs with a potential street value of £470,000’.

The judge at Isleworth Crown Court passed down a jail sentence of eight years for Waseem, while his wife Nazreen was cleared. 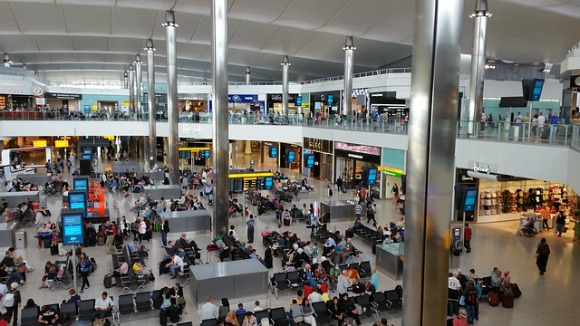 UK Border Force has been running stringent checks and operations to clamp down on drug being smuggled from Pakistan into the country.

In March 2015, garage owner and crime gang member Attique Sami faced 19 years behind bars for trying to smuggle £37 million worth of heroin concealed in an X-type Jaguar.

In May 2014, Syed Naveed Shabir was jailed for nine years for importing £550,000 worth of heroin by hiding the drug in a chessboard. 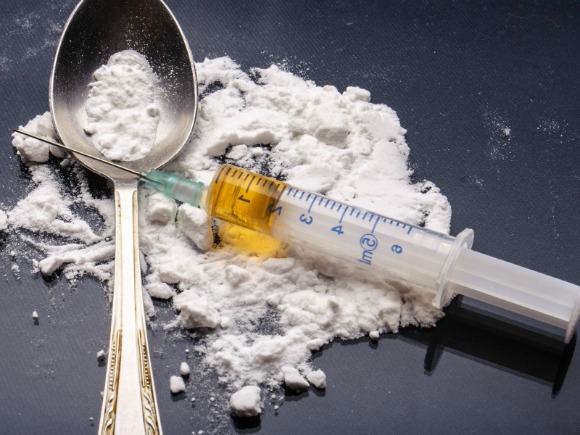 Border Force Heathrow Director, Phil Douglas, comments: “Border Force officers are the front line in the fight against smuggling and play a crucial role in protecting the UK from illegal drugs and other contraband.

“Working with our colleagues in the NCA we are determined to do all we can to prevent drug smuggling and put those responsible behind bars.”