A drugs gang have been convicted of bringing heroin into the UK. They had concealed the drugs in a number of items, including boxing gloves.

"Best collect it tonite then I can't get blamed for anything."

Four members of a drugs gang have been convicted of smuggling heroin from Pakistan into the UK via the post.

They were convicted at Birmingham Crown Court on July 10, 2019. It was heard that they had imported £1.2 million worth of the class A drug.

The suspects were identified as Sultan Butt, aged 37, Nibeel Saghir, aged 34, Rizwan Ahmed, aged 34, who are relatives from Pakistan now living in the UK. Denise Ellis, aged 46, of Birmingham, was also investigated.

The investigation began after Border Force officers at Stansted Airport recovered nearly three kilograms of heroin hidden in cobb elevators, a piece of surgical equipment for the spine.

NCA officers identified that Luton-based Butt led the drugs gang and was responsible for organising the importations from Pakistan. 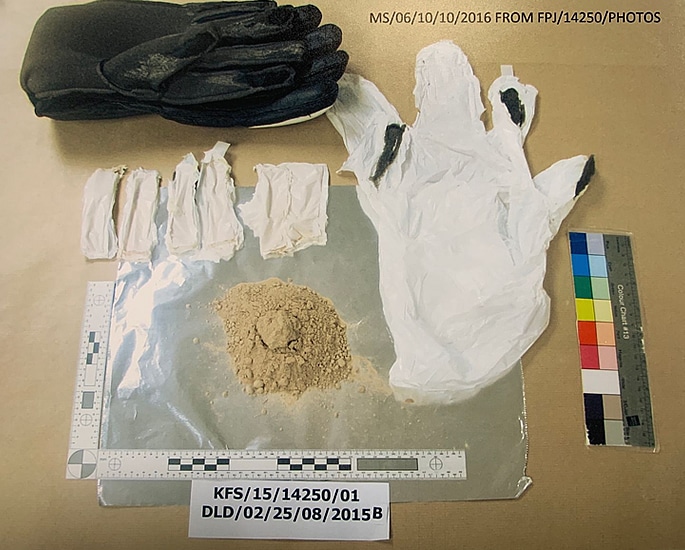 Saghir was the middleman who ensured the onward delivery of the drugs to various addresses in Luton and Birmingham. He was assisted by Ahmed and Ellis.

Ahmed and Ellis were arrested in 2015 after several of the intercepted packages were found to be destined for their home addresses.

The packages were seized at Stansted, East Midlands and Heathrow airports, as well as a parcel delivery depot. 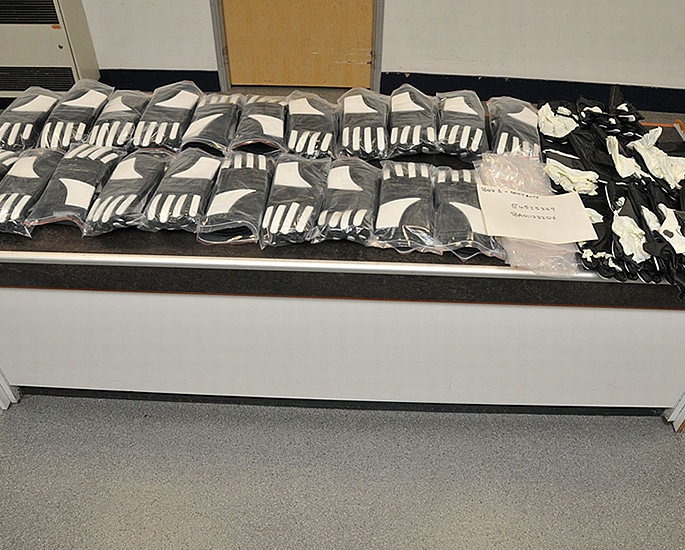 Butt’s phone number was linked to the parcels and he was later arrested. He had sent a WhatsApp message of a photo showing the address for an impending importation that was later intercepted at Heathrow.

In January 2016, Saghir was arrested after the analysis of phone records proved he was involved.

On the date of an attempted drugs delivery, there were 12 calls between Butt and Saghir within a 13-minute period.

The NCA investigation proved that the four suspects were in contact with each other at key times around each importation. They mainly contacted each other using burner phones. 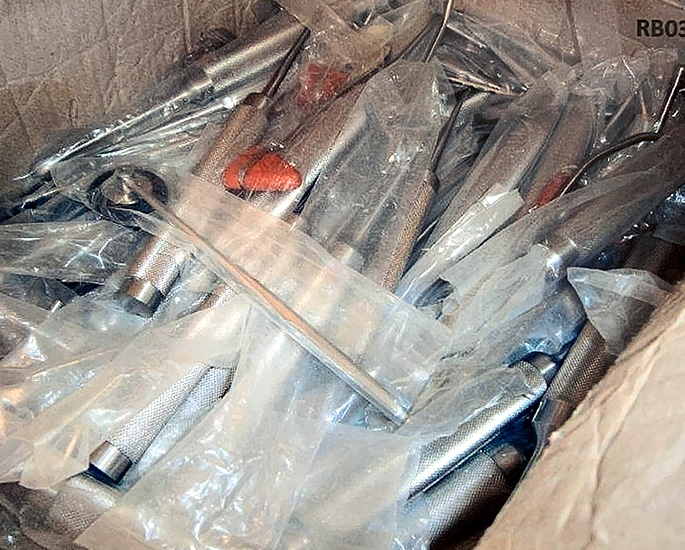 After Ahmed’s arrest in June 2015 and after the second recovery of heroin at East Midlands Airport, Ellis sent a text to an unidentified number:

“Txt me wen ready to pick up. Best collect it tonite then I can’t get blamed for anything.”

Ellis pleaded guilty to importing heroin in September 2017. Ahmed, Saghir and Butt were convicted on July 10, 2019. All four will be sentenced on August 9, 2019.

“This group attempted to smuggle over £1 million worth of heroin little and often through the post, wrongly thinking they could avoid detection.”

“Drug trafficking is a major source of revenue for crime groups, many of whom are involved in multiple crime types, such as modern slavery and people smuggling; adapting their methods to law enforcement responses.

“Working with Border Force and other partners we are committed to doing all we can to make sure drug smugglers are stopped and ultimately, crime doesn’t pay.”