Twelve members of a Luton Drugs gang have been imprisoned after detectives discovered that they were running a multi-million-pound operation.

"This was a protracted investigation into an organised crime group"

Twelve people from a Luton drugs gang have been jailed for more than 110 years for operating a multi-million-pound conspiracy.

The gang ran a complex and large scale operation supplying heroin across the country. They had drugs supply networks based in Luton, London and Sussex.

The men were subsequently arrested on suspicion to supply Class A drugs from July to September 2017.

Over that period, it is believed the group supplied approximately 30 kilograms of heroin. Police seized 11kg of heroin and one kilogram of cocaine.

Following appearances at Kingston Crown Court on May 10 and May 15, 2019, eight members of the Luton drugs gang were jailed for a total of 86 years and 10 months. 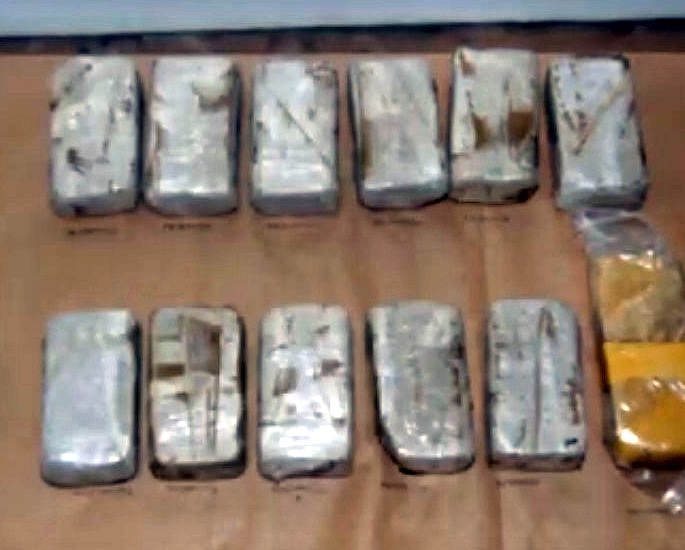 It was heard that Mohammed Irfan Khan, aged 35, Mohammed Khalid, aged 34, both of Luton, and Ealing-based Farrukh Khokar, aged 48, ran the operation.

They organised the buying and selling of Class A drugs on a commercial scale. They also directed the others within the crime group.

Khan and Khalid both pleaded guilty while Khokar was convicted following a trial.

Mohammed Khan was jailed for 18 years and 10 months. He is already serving a 25-year sentence after he was jailed in November 2018 for playing a similar role in a cocaine supply business.

Mohammed Khalid was sentenced to 15 years in prison and Farrukh Khokar was jailed for 12 years.

Salat Dini, Surinder Kumar and Aaron Whipp were also heavily involved in leading the conspiracy as well as arranging for the onward distribution of the drugs. All three were convicted following a trial. 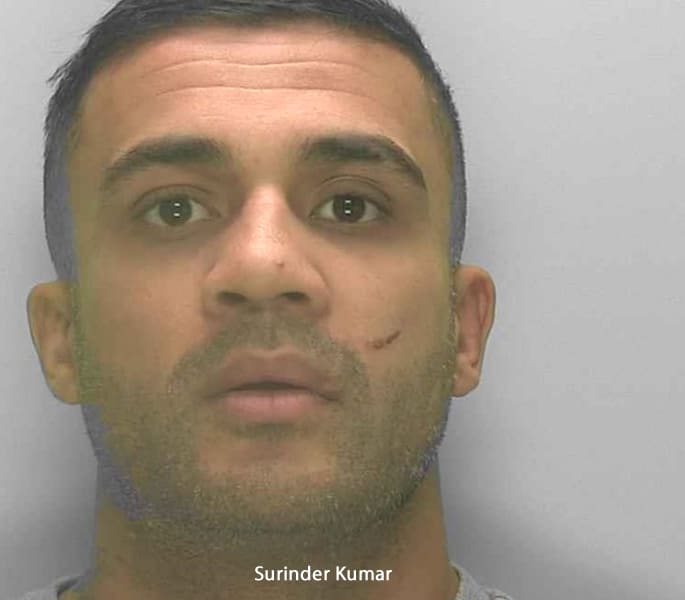 Luton-based Suhail Malik, aged 39, and Imran Hussain, aged 33, acted as the couriers. They transported quantities of heroin from one place to another. 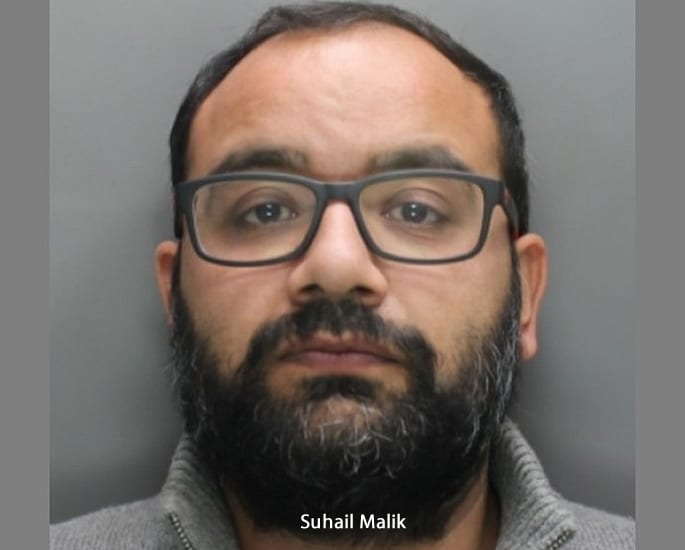 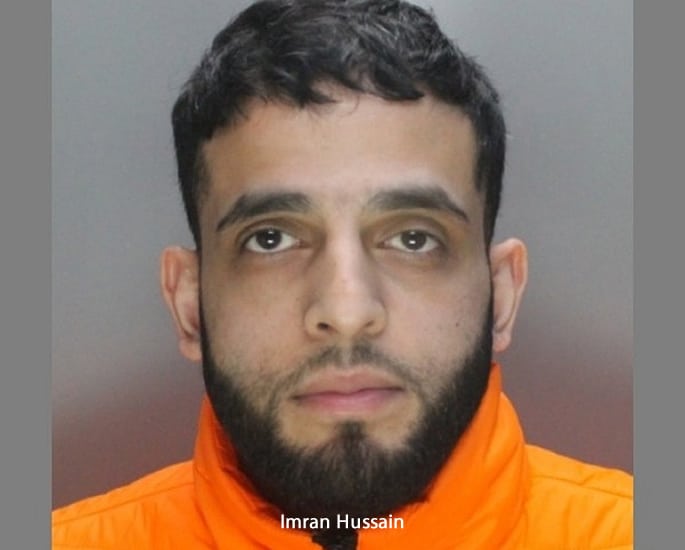 Malik admitted to his crime and was jailed for six years. Hussain was found guilty and was imprisoned for seven years. 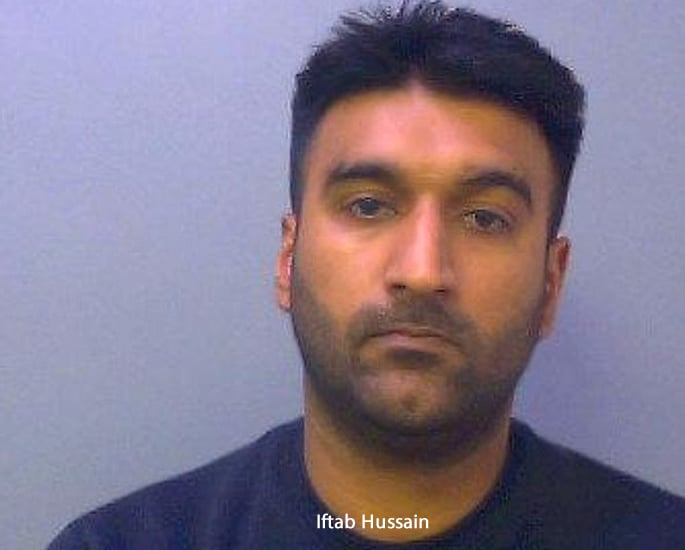 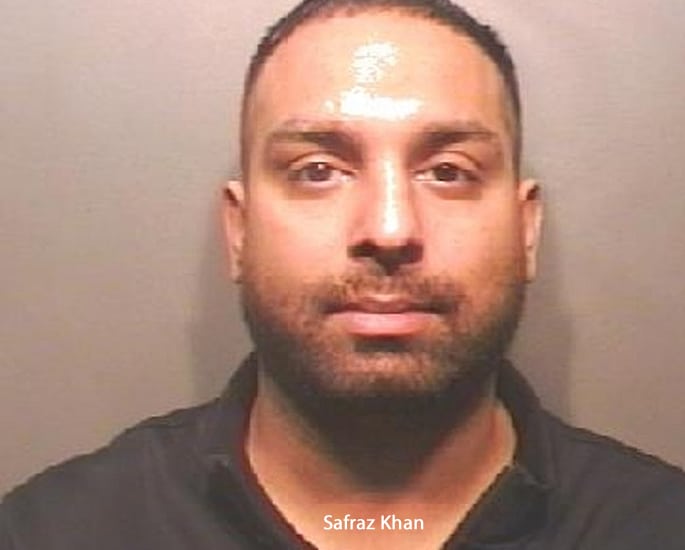 Four other members were sentenced at earlier court hearings for their roles. They were all convicted of conspiracy to supply Class A drugs.

“This was a protracted investigation into an organised crime group which was operating an established drugs supply network, dealing import quality heroin on a commercial scale.

“Thanks to the hard work of our officers and our cutting edge capabilities, we were able to unpick the conspiracy and a dangerous and top end drug dealing group have now been taken off the streets for a very long time.

“Tackling the importation and supply of Class A drugs across the eastern region is one of our priorities.”

“And we will continue to use our specialist capabilities to bring serious and organised criminals such as these to justice.”

Watch a Summary of the Case 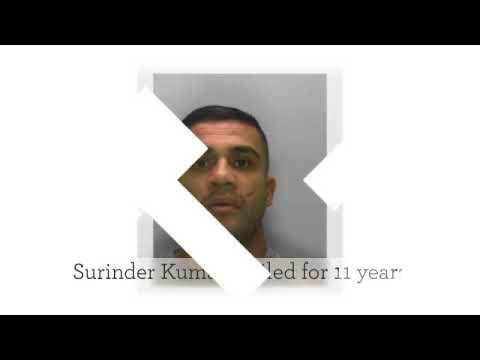 Dhiren is a journalism graduate with a passion for gaming, watching films and sports. He also enjoys cooking from time to time. His motto is to “Live life one day at a time.”
Man wakes up to Find Car Crashed on Top of His Mercedes
Lavish $2 Million Indian Wedding in Turkey celebrated in Style