A lavish Indian wedding between Suraj Gidwani and Bhavna took place in Turkey. It was a luxurious wedding, costing $2 million.

A lavish Indian wedding was held in the town of Bodrum, Turkey, in which Suraj Gidwani, a son of one of India’s wealthiest families, got married at a luxurious resort.

It was a three-day event which was held in accordance with cultural traditions and two ceremonies took place for the wedding.

It’s reported around 300 guests arrived in their private planes to attend the wedding.

It’s believed $2 million was spent on the wedding to ensure that it was the perfect event.

Approximately 60 workers were flown in from India to serve the guests at the luxury event which began on May 10 and came to an end on May 13, 2019. 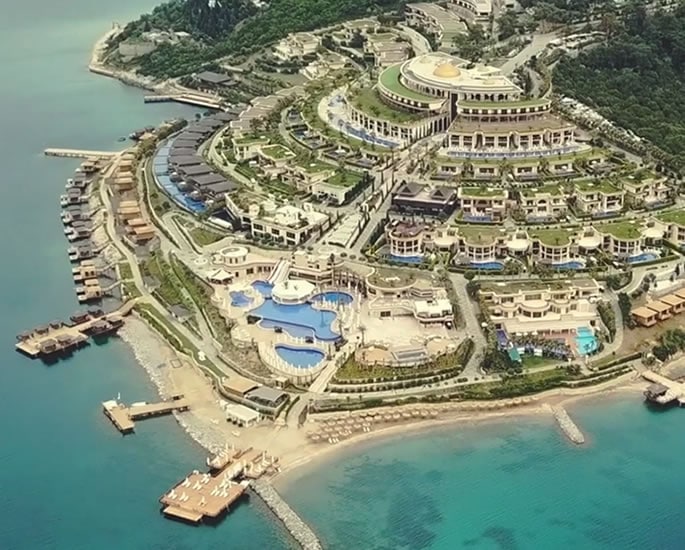 A team of chefs were flown in from India to prepare and serve traditional Indian dishes throughout the ceremonies.

Suraj and his family were the first to arrive for the event. 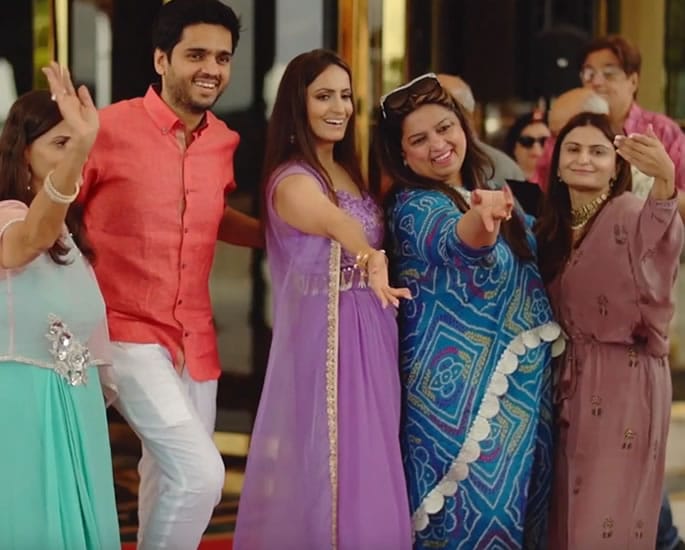 Guests were greeted with a troop of Turkish dancers as they arrived at the resort in Bodrum. 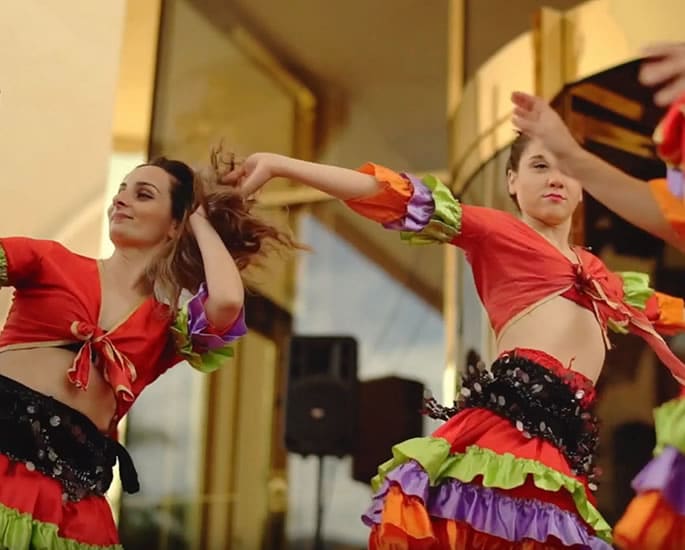 The first wedding ceremony was of a western nature where the bride wore a beautiful white wedding dress and was given away by her father for the couple to take their vows. 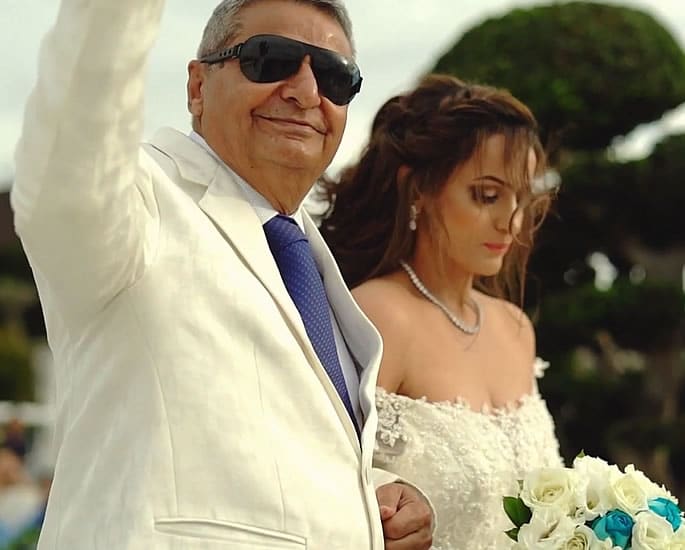 The second was a traditional Indian ceremony along with all of its different rituals.

Unlike other Indian weddings, the groom chose to ride a horse to the Mehndi ceremony and the couple then enjoyed participating in the after-party with the family. 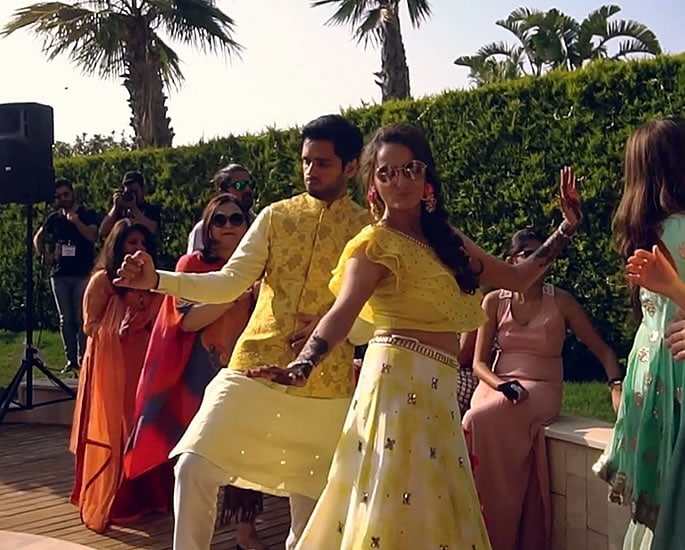 Typically, henna is applied to the hands of the bride the night before the wedding as a way of wishing her good health as she makes her journey on to her marriage.

The main Indian ceremony had all the panache and colour that goes with it on a perfect sun glazed day with the resort’s vibrancy as its backdrop. 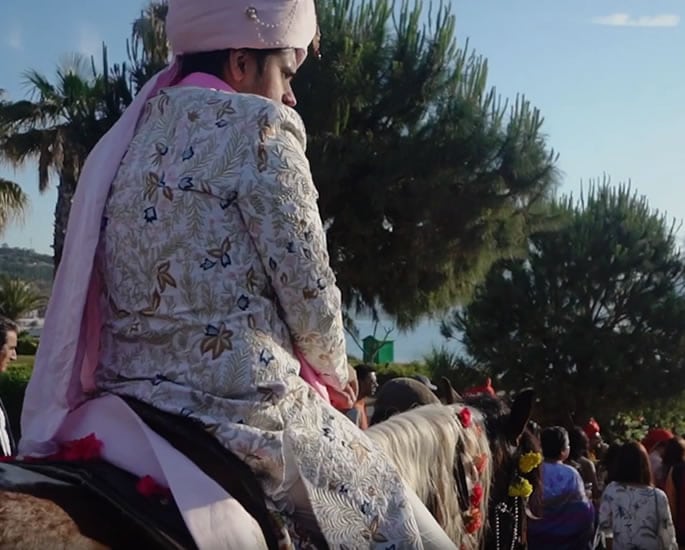 The groom arrived on his horse with the baraat. The bride came with her entourage and family in her doli. 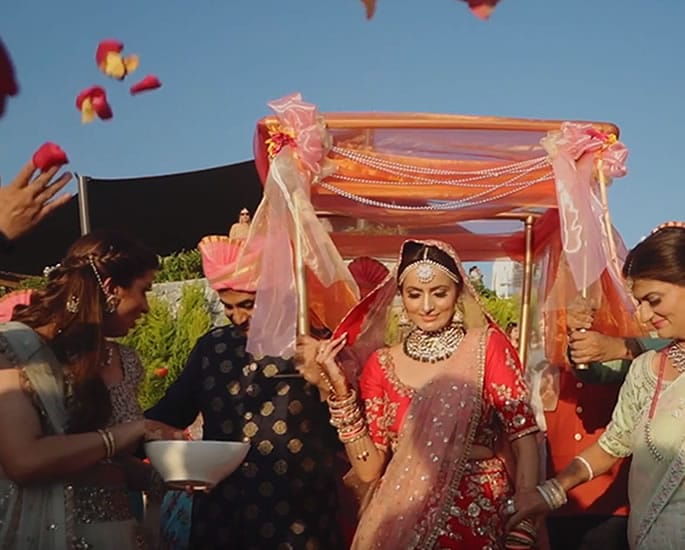 Suraj and his bride Bhavna were married in the Indian ceremony enjoying a sunset behind them at this beautiful setting. 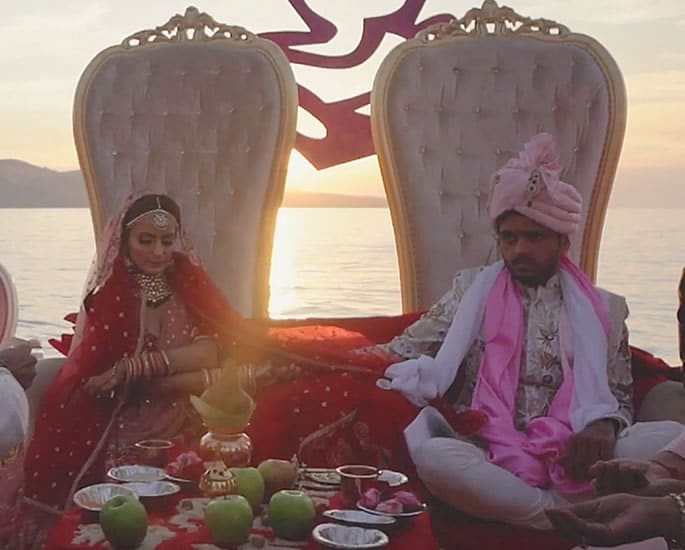 Their families, relatives and clergymen had arrived from India to be a part of the wedding.

Following the wedding, the guests went to the food area and enjoyed entertainment by dancers and musicians. 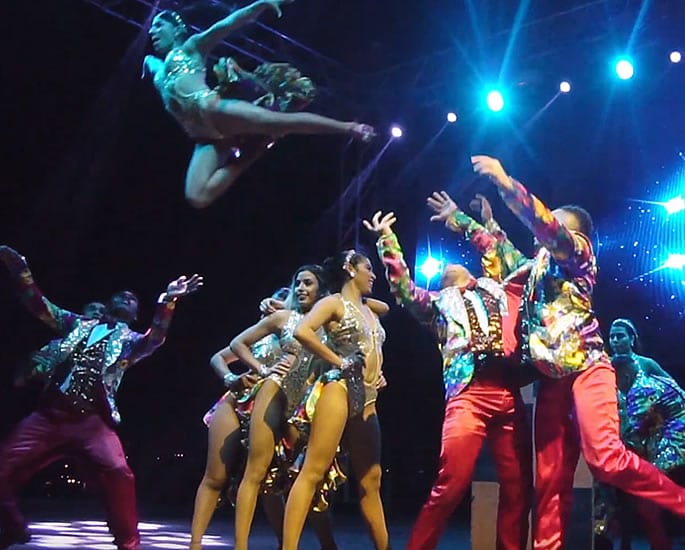 The groom and his family also joined in the fun by singing songs themselves too. 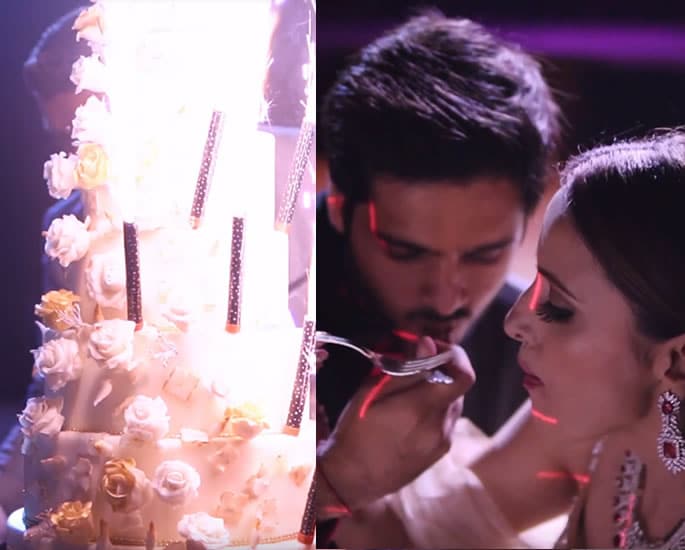 The cake was a gorgeous tiered creation which had fireworks. 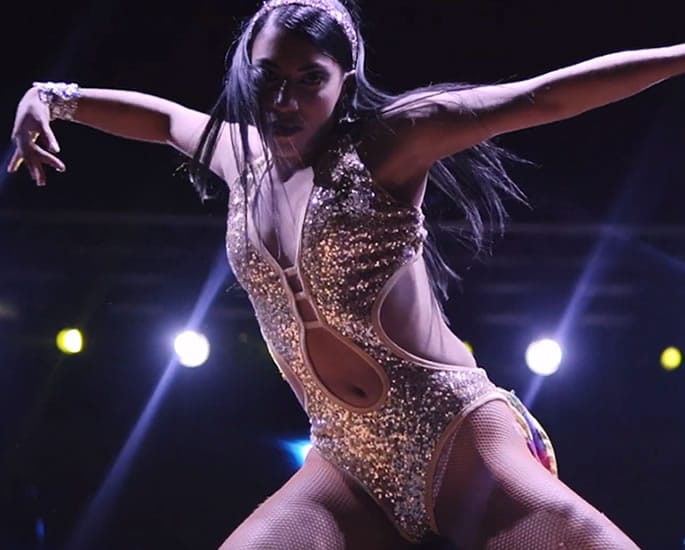 The staff members who had arrived in private planes were taken to where they needed to go in three trucks.

It was also said that Suraj’s family had booked an entire 5-star hotel. 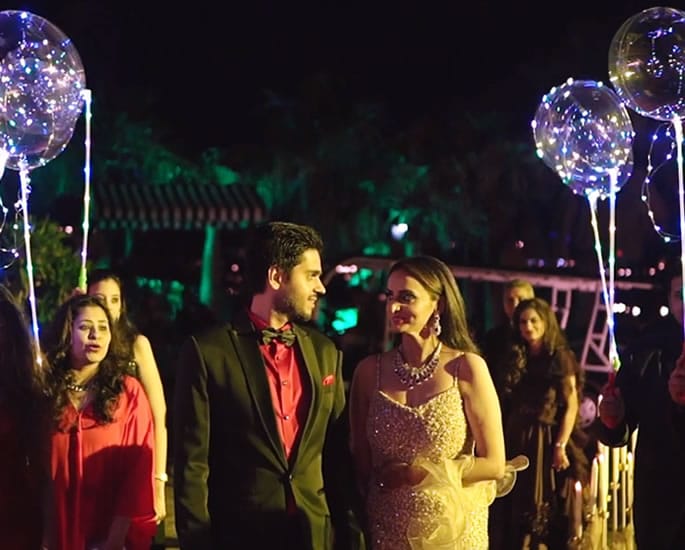 Turkish resort cities and towns such as Bodrum and Antalya have become popular wedding destinations. They have hosted several lavish Indian wedding ceremonies over the last few years.

Judging by the $2 million wedding, it looks likely that there will be more magnificent ceremonies.

Wedding organisers expect the number of Indian weddings to increase 300 per cent throughout 2019 and that is just in Mu?la.

The same percentage is expected in the number of tourists.

India is one of two countries with a population of over 1 billion. They rank second for group events after the USA and are first in wedding tourism.

Turkey has made a lot of effort in the last two years to boost tourism and that is thanks to the efforts of local tourism companies.

They aim to get a share of the $60 billion Indian wedding ceremony.

Watch the highlights of the Lavish Indian Wedding 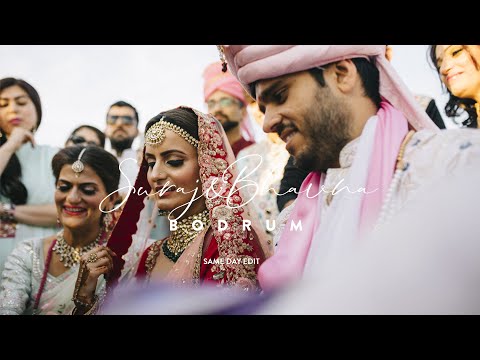