US University Professor suspended for using Students as ‘Slaves’

Ashim Mitra a professor at the University of Missouri-Kansas City has been suspended after being accused of treating Indian students as ‘modern-day slaves.’

"Nothing more than modern slavery."

University of Missouri-Kansas City Professor Ashim Mitra has been suspended with pay after being accused of exploiting vulnerable foreign students.

Mitra is alleged to have targeted Indian students in his classes who were studying on a visa.

With the threat of deportation hanging over their heads, Mitra compelled them to perform remedial tasks.

This would vary from household chores such as; tending to his lawn, serving food at cultural functions and even clearing Mitra’s basement when it became flooded, as reported by the Kansas City Star.

Mitra denies any wrongdoing on his part, claiming he has never placed duress on any of his students across his 24 years at the university.

UMKC Chancellor Mauli Agrawal, in a meeting with The Star’s Editorial Board, made it clear that if need be, disciplinary action will be taken against Mitra, based on the outcome of an internal investigation.

Agrawal stated that Mitra will be suspended until the investigation is completed. He wanted to ensure students that they will do everything in their best interest saying:

“We want to send a clear message to our students that they are our most important asset.” 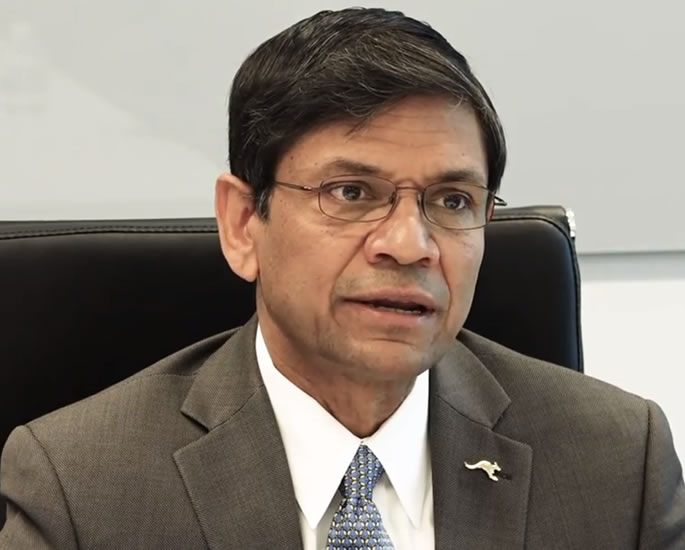 It’s reported that the investigation related to the actions of Mitra had already begun prior to Agrawal becoming the chancellor in June 2018. But he only found out about it after the report in The Star and subsequently, instigated further enquiries into the matter.

Kamesh Kuchimanchi is a former student of Mitra’s from India. Kuchimanchi has been at the forefront of this unethical behaviour coming to light.

Kuchimanchi stated his time as Mitra’s pupil was:

“Nothing more than modern slavery.” 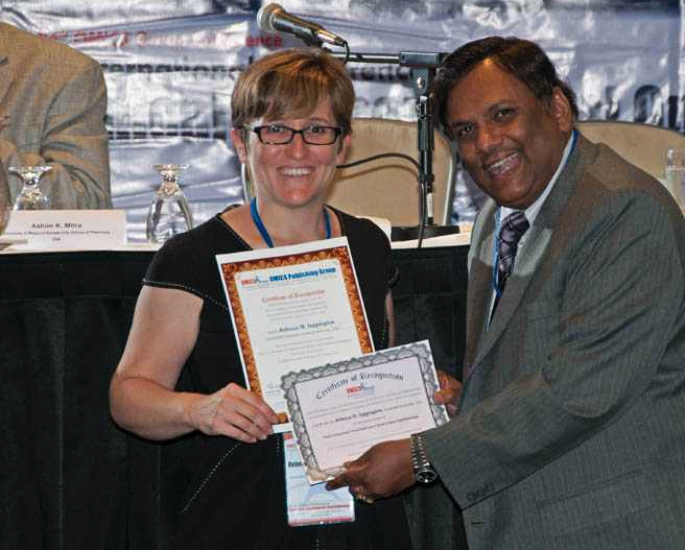 Mitra had gained a high profile within the pharmaceutical community from a young age. UMKC hired Mitra in 1994 as Chair for the Division of Pharmaceutical Sciences.

As such, Mitra became an icon and idol to many international Indian students. They wished to learn from this professor in hopes of emulating his success.

“Mitra was the man.”

It was this reputation of being the best that drew many international Indian students towards UMKC and Mitra in particular.

Students of Mitra have highlighted that many of them were excited to be able to study alongside a fellow Indian.

But they did not realise it was that commonality that Mitra would exploit.

Being aware that within Indian culture there is a high level of respect for authority figures, including teachers. Many students have refused to speak against their professor.

“He threatened to kick me out of the university and force me to lose my visa and lose everything.”

“That was his ammo. Either fall in line or you would be thrown out. You didn’t want to be in that situation where you have to go back home empty-handed.”

Lawsuits and the University 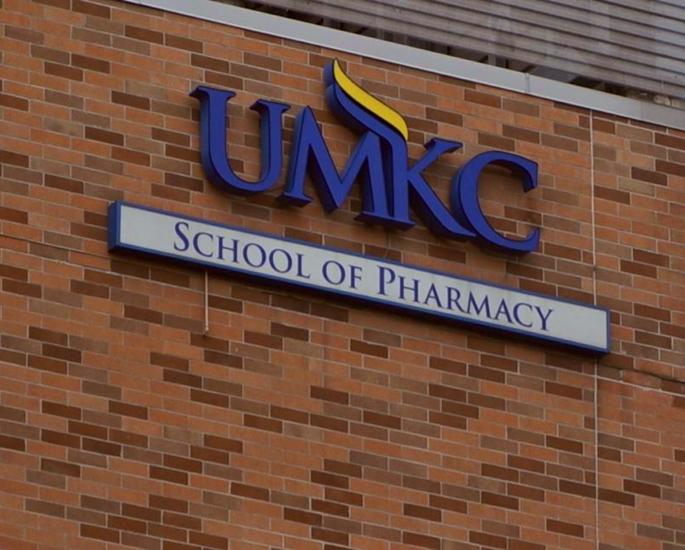 It appears the university too, was not unaware of the extent of this issue. A colleague of Mitra’s Mridul Mukherji is suing Mitra and university officials over this issue.

Mukherji filed two related lawsuits in Jackson County Circuit Court – one in 2016 and another in 2018, the report stated.

The lawsuit outlined claims that Mitra was mistreating and exploiting vulnerable international students. Furthermore, it states that the university was aware of this situation but chose to turn a blind eye.

This is suggested to be because Mitra brings a great deal of capital and funding to the university.

Mitra and the university are fighting these claims. Mitra through his attorney said:

“Over the years, I have invited graduate students to my home where they have done work related to their courses of study, and at times eaten meals prepared by my wife.

“I have not required anyone to perform chores unrelated to their studies.”

“I do not understand the suggestion that anyone was concerned with their visas being at risk. I have worked with over 60 graduate students attending UMKC on F1 (study) visas, and I am not aware of any of those students having their visa status challenged or revoked.” 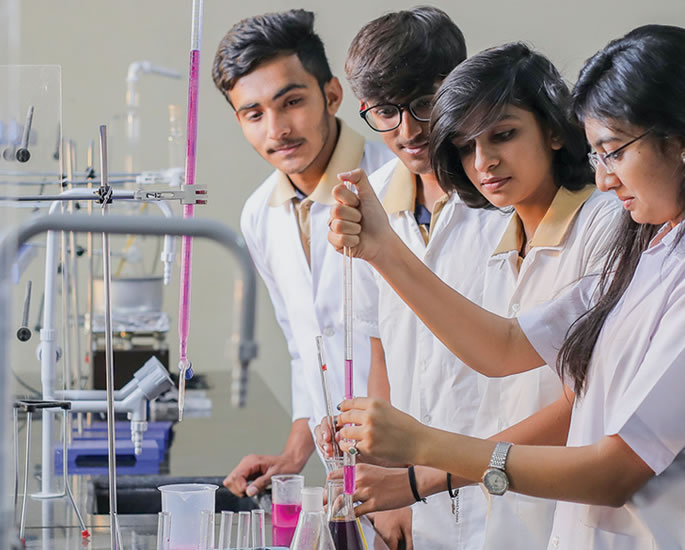 Despite this, there has been additional student confirmation of Mitra’s mistreatment of students.

A woman who would only speak on this matter with anonymity highlighted the situation for herself and other students of Mitra’s:

“They were so afraid of not graduating.”

She recalled how many students would complain privately but would not dare to publicly air their grievances.

“Because he had the prestige, he could influence people. He could make things happen. For that reason, they were reluctant to come forward. So were most of Mitra’s pharmacy school colleagues.” The woman told Kansas City Star.

Bommareddy added to this sentiment:

“It’s a cultural thing in India. When a teacher says do something we tend to do it. Our culture is such a way that when a professor walks in the room, we stand.”

However, such practices are not allowed with the USA.

Mitra’s actions, in placing duress on immigrants to perform off-campus labour could be a form of human trafficking.

If more students come forward to concur the current claims against Mitra, it will add more proof to the accusations.

Therefore, after now being suspended, Mitra could we be facing disciplinary action, if the internal university investigation validates the accusations made against him.

Images courtesy of University of Missouri-Kansas City and Stock Images