25 NRI Men to have Passports Revoked for Abandoning Wives

The Women and Child Development ministry are to revoke 25 NRIs passports. To force the men to return to India and face their wives, who they had abandoned.

"The suspension of the passport will result in revoking the visa of these NRI men."

The issue of Indian women being abandoned by their NRI husbands has reached a point of Government concern.

It has been previously reported that figures of almost 30,000 women have been abandoned by their NRI husbands, in Punjab.

The Punjab State Women’s Commission issued this figure, however, this issue is happening throughout India.

The Ministry of Women and Child Development have put into motion a plan to make these deserters return.

They plan to confiscate the passports of 25 NRI men who have abandoned their wives in India.

By confiscating these passports, the men will be forced to return back to India and face the consequences to their actions. 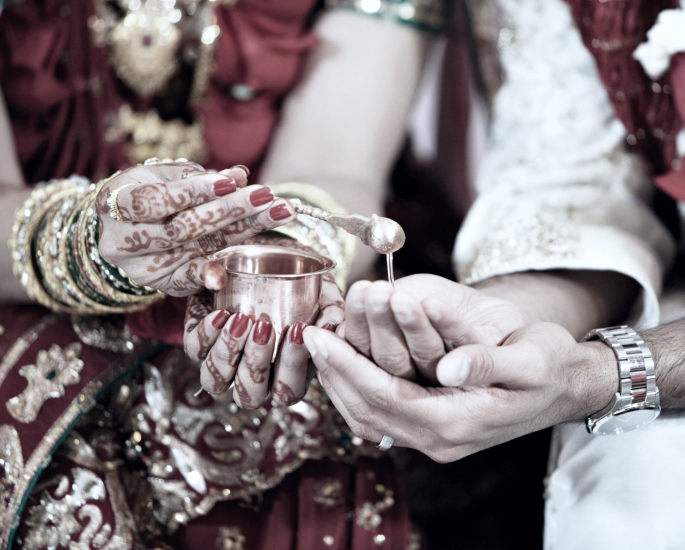 Plans to confiscate passports in addition to assets of these men have been considered previously.

However, the government have decided that revoking the passport is enough to resolve this issue currently.

“The suspension of the passport will result in revoking the visa of these NRI men.”

“It leads to the withdrawal of all legal grounds of the stay of these men in foreign countries and the facilities and rights they enjoy thereof.

“With the intervention of Indian embassies, they will get a one-time chance to reach back to India”

Since January 2018, police in India has issued lookout circulars (LOCs) of 33 men, with the aim to revoke at least 25 passports.

Eight of these LOCs were issued by subsections of the Women and Child Development ministry, foreign and home ministries.

LOCs have been issued, as many of these men are currently evading law enforcement bodies in India.

With these individuals failing to attend court trials, despite there being non-bailable warrants and summons issued.

The government has decided revoking passports is the next appropriate step.

Thus, LOCs are being issued as a means of getting these overseas men to return to India. 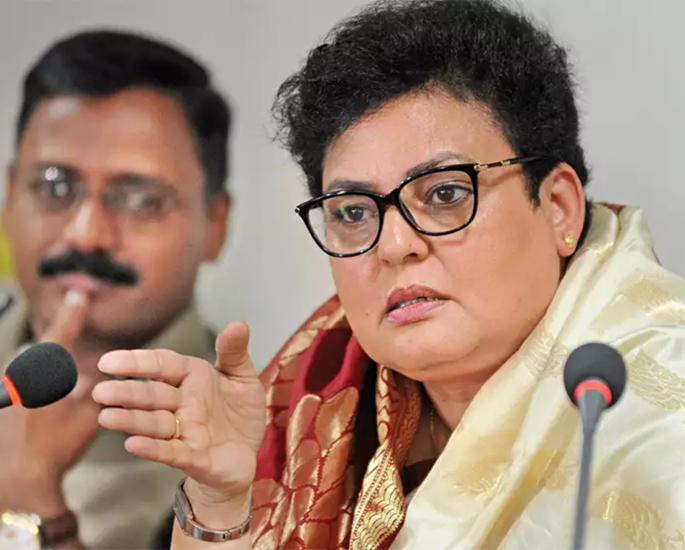 The National Commission for Women’s chief Rekha Sharma said to Times Of India:

“We need to step up deterrence from the outset by making marriage registration mandatory and bring in provisions to consider court summons as deemed served after the husband does not respond a stipulated number of times and declare him an absconder.

The National Commission for Women, in addition to the women affected, have been seeking support and action from foreign minister Sushma Swaraj.

With this new action in motion, women from all over India have begun lodging complaints and demanding action.

The current scheme is running in north-east Delhi. However, complaints from Punjab, Uttar Pradesh and Haryana have also been noted.

With the current level of complaints reaching, 76 complaints from Punjab, 74 from Delhi, 56 from Haryana and 55 from Uttar Pradesh.

It will be interesting to see how the foreign minister, Sushma Swaraj responds to this pressure.

Whether this pressure will lead to any additional measures to arise, to bring these NRI men to justice.