An Asian sex grooming gang in Rotherham has been jailed for their crimes to 101 years in jail after having groomed and sexually abused five young girls.

"Some parts of me can never be fixed."

A Rotherham based Asian sex grooming gang was sentenced and jailed for their crimes against five underage girls on November 16, 2018.

They were collectively sentenced to 101 years in prison for their deplorable offences against the five underage victims.

This comes as part of a very large operation and investigation to combat the sexual abuse of young vulnerable girls in Rotherham at the hands of Asian sex grooming gangs.

At the trial, one of the victims stated how, by the age of 16, she had been sexually abused by, ‘at least 100 Asian men’.

One of the victims stated how this abuse affected her, in a victim impact statement:

“I feel like I’m constantly fighting to get justice for what they did to me. I hope the court realises these men have destroyed me.

“Some parts of me can never be fixed.” 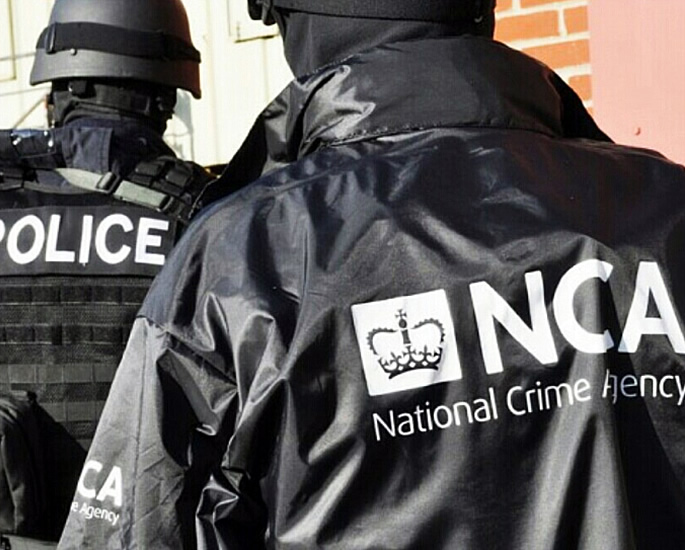 The six men were convicted as part of Operation Stovewood.

This operation was conducted by the National Crime Agency, they investigated non-familial child sexual exploitation in Rotherham between 1997 and 2013.

The Court heard that the group of men were led by, Mohammed Imran Ali Akhtar, of Rotherham.

The group targeted young and vulnerable girls, plying their victims with drugs and alcohol.

Judge Sarah Wright during the sentencing told the men:

“Each in your own way perpetrated, facilitated or encouraged the sexual abuse of these young girls.

“Each of the complainants in this case were groomed, coerced and intimidated. Each of them was groomed. Each of you, groomed.

“You can have been in no doubt that the complainants were vulnerable in the extreme.”

The victims recalled how they were taken to remote and desolate locations and were threatened to perform sexual acts or risk being abandoned in these unfamiliar settings.

These locations included a tip in Rawmarsh, a supermarket car park, Clifton Park and Ulley Country Park all of which were spread across Rotherham.

One of the victims, who was 14 at the time of the abuse, recalled how she had been given Cannabis.

She was then driven to Sherwood Forest by Nabeel Kurshid, Iqlak Yousaf and a third man.

Where the three men then took turns raping her and threatened to leave her in the forest if she did not comply. 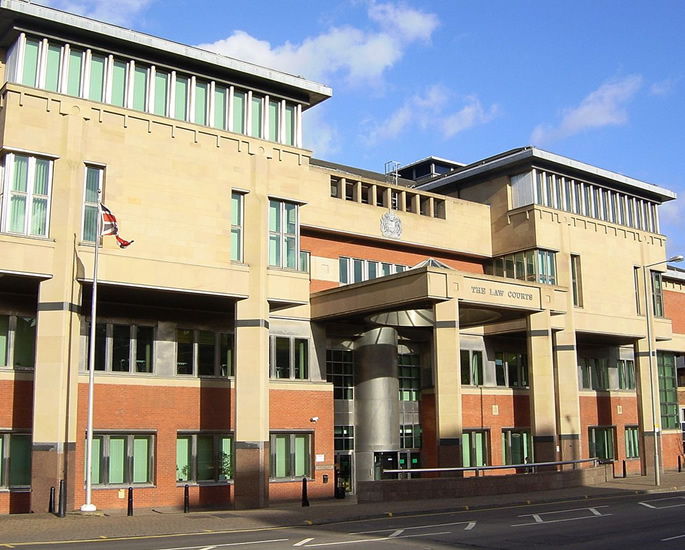 “You were clearly not immature evidenced by the fact you all indulged in cynical manipulation and exploitation of your victims, which showed a maturity well beyond your chronological age.

Another victim spoke of an occasion where while being raped by Tanweer Ali, he told her:

“It’s better you just get it over and done with and then you can go back home.”

It has been reported that while Judge Wright announced her sentencing, the group of six men showed no remorse. The men received the following sentences for their crimes:

The seventh member of this gang, who cannot be named for legal reasons will be sentenced at a later date, separately to these six men after being convicted on two counts of rape.

This case is one of many which has a strong connection to Asian sex grooming gangs targeting vulnerable young British girls.  Research done by British Pakistani researchers says 84% of grooming gangs are Asian.

This points to issues that do need to be addressed with specific communities as to why there is such a high occurrence of such vile sexual abuse committed against vulnerable young girls.