Three British Asian men in the Rotherham sex grooming case have been jailed for 79 years, including ringleader Arshid Hussain.

"You drove distinctive cars and had a reputation for violence."

Three British Asian men have been sentenced to a total of 79 years in prison for grooming and raping young girls in Rotherham over a 16-year period.

The Court also sentenced his brother Basharat and Bannaras, and uncle Qurban Ali to 25, 19 and 10 years in jail respectively.

Shelley Davis, 40, was given an 18-month suspended sentence for also being a victim of trafficking. 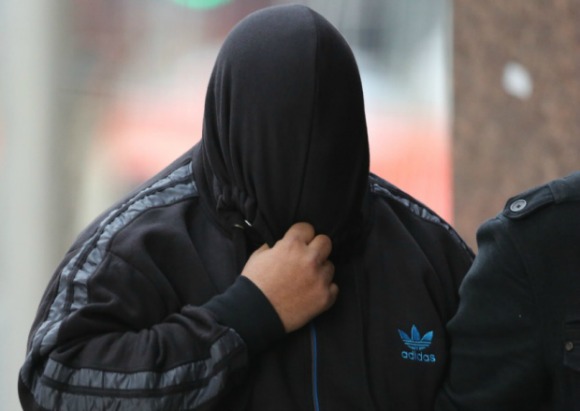 “You and your brothers, Bannaras Hussain and Basharat Hussain, were well known in the area – you drove distinctive cars and had a reputation for violence.

“There was a perception by some of your victims that you appeared, in their words, to ‘rule Rotherham’. You exploited that to the full.”

Wright continued: “Each of your victims was vulnerable in some way, either because they had unsettled home lives, had previously suffered ill treatment and abuse, were in local authority care or were naive young girls who despite being from loving and caring families, were reaching adolescence and were susceptible to the attention that was given to them.

“[The victims’] childhood and adolescence can never be reclaimed. Each has suffered immense psychological harm. They continue, and will continue to suffer throughout their lives as a result of your actions.” 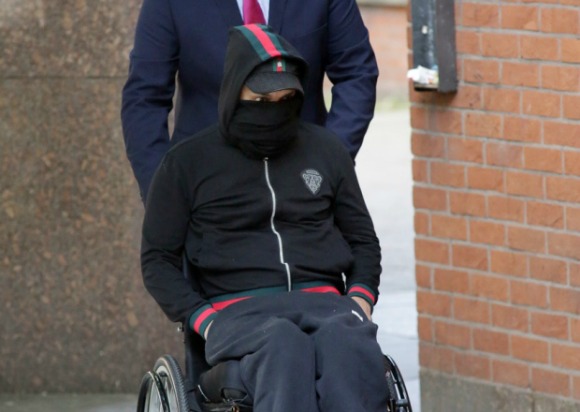 The court heard how some victims now suffer from depression, eating disorders and other mental health problems.

Prosecutor Michelle Colborne QC described: “Between them [they suffered] a plethora of eating disorders, self-harm, self-loathing; [there were] terminations [of pregnancy] for many of them – some at the age of 14 – events they have never been able to put behind them.”

She commended the 15 victims – 12 of which were present – for coming forward with evidence that brought the Rotherham gang to justice for inflicting ‘unimaginable’ harm to these vulnerable women.

Earlier in the day, reports have emerged from the Home Office that criminals with dual nationality could be stripped of their British citizenship and deported after serving their jail sentence. 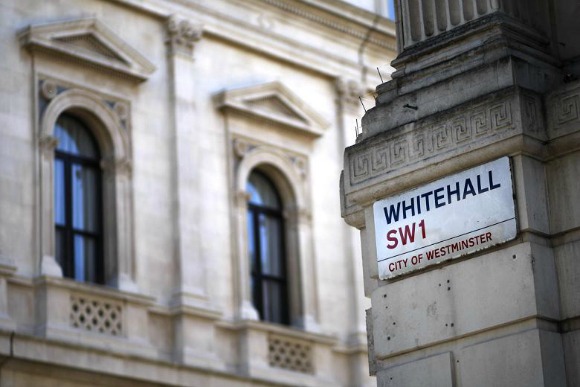 Sources at Whitehall suggest although this is predominantly used on terrorists, it is possible that the Home Secretary Theresa May will extend this legal sanction to sex offenders.

A Whitehall legal adviser told The Independent: “There are no limits. It is not just potential terrorists who face losing their UK citizenship.

“Those involved in serious or organised crime, and who hold dual nationality, can expect similar justice.”

This means that the British Asian men sentenced in the Rotherham case could face deportation to Pakistan.

Images courtesy of The Times, The Star and Yorkshire Post