The Federation of Indian Chambers of Conference warns voting for Brexit – Britain to exit EU – will create ‘uncertainty’ for Indian companies.

"Many Indian companies have based themselves here as a gateway to Europe."

The United Kingdom’s exit from the EU is said to create many problems for Indian enterprises working with London.

The Federation of Indian Chambers of Conference (FICCI) believe a vote on June 23, 2016 for Britain to exit the EU will create ‘uncertainty’ for Indian companies.

Supporting the words of Narendra Modi, FICCI have implied that a ‘Brexit’ (Britain-to-exit) vote could have an adverse impact on investment and movement of Indian professionals to Britain.

“The UK is a valued economic partner for India and we firmly believe that leaving the EU, would create considerable uncertainty for Indian businesses engaged with UK.

“It would also possibly have an adverse impact on investment and movement of professionals to the UK.” 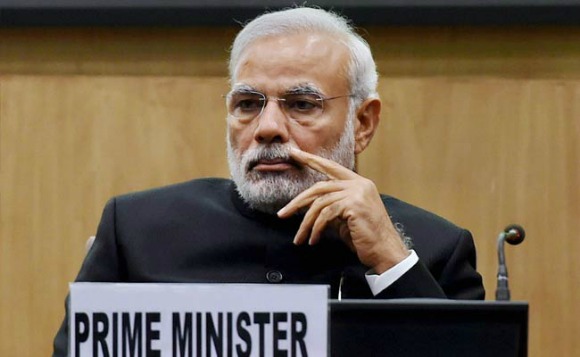 London-based consultancy Grant Thornton’s spokesperson Anuj Chande tells the Hindustan Times that the issue of Brexit is significant to the 800 Indian companies in the UK:

“Many have based themselves here as an entry point and a gateway to Europe.

“If UK leaves the EU, a number will be impacted from a business point of view, given the trade, labour mobility and market access issues.

“It is too early to say whether some will relocate but it’s something to watch out for.”

The letter states that the UK should be ‘taking back its autonomy in the fields of migration and commerce’. 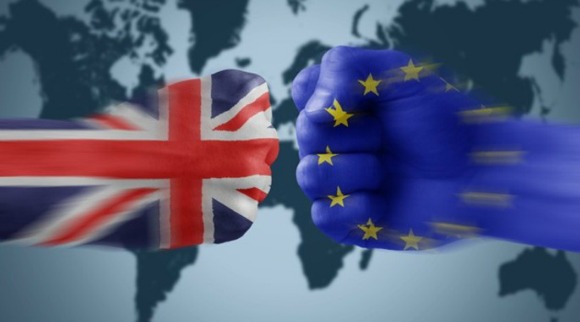 The topic is splitting the nation, causing serious controversy and debate between politicians and leaders.

Prime Minister David Cameron has openly said he wants the UK to stay in the EU, but lead members of his party disagree.

Top British companies such as BT and Vodafone have stated that they are in favour of remaining in the EU, which is also written in a letter to Cameron.

However, Brexit supporters note that two-thirds of 100 FTSE companies did not sign the support letter.

The problem of migration, as a result of the refugee crisis in Syria, could potentially be alleviated if Britain was to leave the EU. 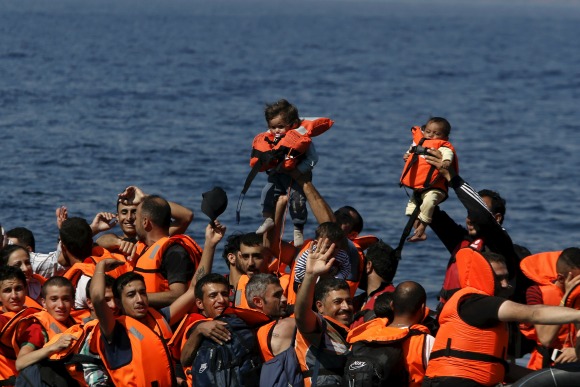 Thousands of migrants have been left stranded on February 22, 2016 after Macedonia closed its borders to Afghans.

This means that the EU countries are now expected to respond to this by opening their borders.

If the vote for ‘Brexit’ goes through, the UK government could reduce net migration by 100,000 a year and impose stricter requirements for entry.

The referendum continues, as debates and underlying issues grow stronger, dividing political parties and the nation as to whether the UK should remain in the EU.