With the upcoming EU referendum in June 2016, ‘Brexit’ is on everyone’s mind. British Indian MPs have lent their support to the Remain camp.

The EU is an attractive prospect for many Indian businesses.

British Indian MPs and lawmakers, including Labour’s Seema Malhotra and The Conservative’s Alok Sharma, are urging British Indian citizens to vote against ‘Brexit’ – the UK leaving the European Union – in the June 23rd referendum.

The cross-party group, called ‘British Indians for IN’, are campaigning to keep Britain in the European Union (EU). They are urging Britain’s 1.2 million eligible Indians to vote to remain in the referendum.

They argue Brexit would put a huge strain on the relationship between Britain and India, and would negatively impact important business investments between the two countries.

The EU is an attractive prospect for many Indian businesses, and given Britain and India’s long-term relationship, it is argued that many use the UK as a springboard for EU entry. 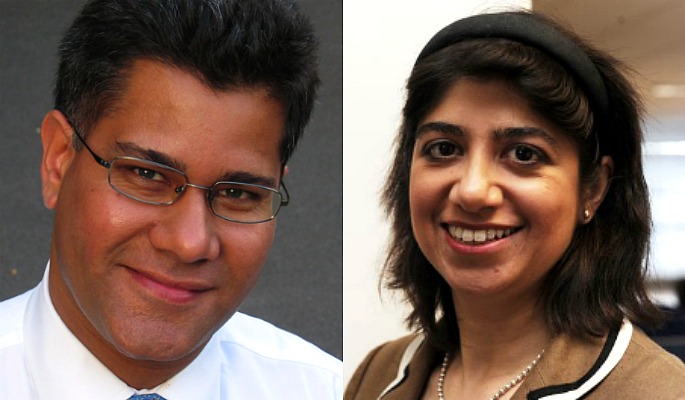 Uncertainty is the main concern for these MPs and businesses. Amongst those echoing this concern are Indian Prime Minister Narendra Modi, and the secretary general of the Federation of Indian Chambers of Commerce and Industry (FICCI), A. Didar Singh.

Singh is quoted by The Guardian as saying: “We firmly believe that leaving the EU, would create considerable uncertainty for Indian businesses engaged with the UK and would possibly have an adverse impact on investment and movement of professionals to the UK.”

Every Indian-origin MP in Britain has announced their intention to vote ‘Remain’ in the June referendum, apart from Conservative MP and Minister of State for Employment, Priti Patel.

Patel’s counter-argument to the ‘Remain’ camp is that strict EU regulations have actually had a damaging impact on UK businesses that rely on overseas investment. 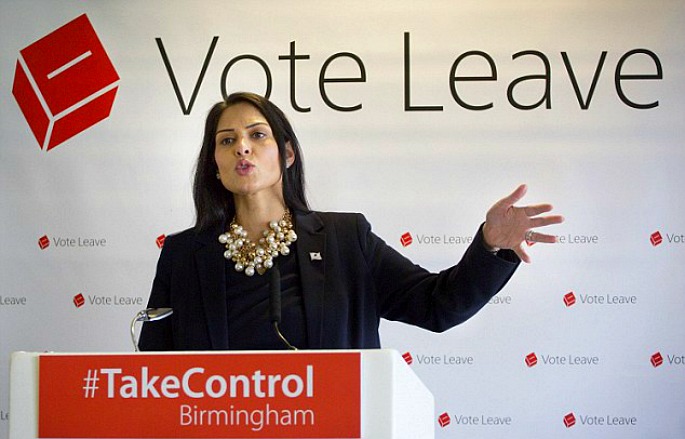 Leaving the European Union would allow Britain to deal with other countries, including India, directly, without having to converse through the EU.

Fewer restrictions would encourage UK businesses to seek more investment from overseas and as such give the UK economy a boost.

‘Brexit’ has traditionally had greater traction with the political right, especially among Conservatives who are strongly against state involvement in economic processes.

The argument here is that strict regulation and strong state intervention in economic matters restricts the rate of economic growth that a ‘liberal’ market would provide.

Left-leaning proponents of the ‘Remain’ camp, however, have cited the importance of EU regulations in protecting workers’ rights, including minimum wage regulations, maternity and sick pay and legal protection against unfair dismissal.

EU membership has also allowed for safer business dealings throughout Europe, and easier migration of British citizens to other EU countries, which some Conservative MPs have argued has had a beneficial effect on the UK’s economic growth.

Britain first entered the EU in 1973, when it was called the European Economic Community. In 1992, the signing of the Maastricht Treaty transformed the EEC into the modern iteration of the EU we know today.

The upcoming referendum to vote for or against Brexit will mark a decisive turning point in the UK’s political history, and Britain’s Asian population are getting ever more involved.

These British Indian MPs have signed an open letter for a campaign against Brexit:

For more information on the EU referendum, click here.

Images courtesy of GetWestLondon, British Indians for IN and Conservative Home