A number of British Asian men have been found guilty in the Rotherham child sex grooming case in Sheffield Crown Court on February 24, 2016.

"For too long these girls have been ignored and rejected by the authorities."

It was heard in court how Arshid, also known as Mad Ash, would pass a female victim around other men while she was under care by local authority.

His brother, Basharat Hussain, 39, is also convicted of the same offences at Sheffield Crown Court.

Their 53-year-old uncle, Qurban Ali, is found guilty of conspiracy to rape.

Before the trial, a third brother Bannaras Hussain, 36, had already admitted to 10 offences including rape and indecent assault. 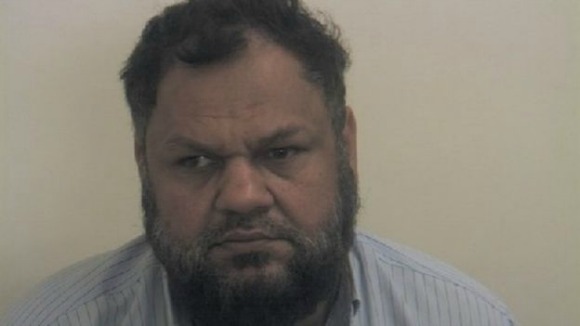 In addition, two women have been convicted in the case for conspiracy to procure prostitutes and false imprisonment.

They became friends with one of the victims in the late 1980s and eventually lived together.

Finally, Majid Bostan has been cleared of one charge of indecent assault, and seven charges have been dropped for his brother Sajid.

The victims in the case are described as being ‘targeted, sexualised and in some instances subjected to acts of a degrading and violent nature’.

Mr Mohammed Shafiq, Chief Executive of the Ramadhan Foundation and a regular contributor on TV, Radio, Online and also a newspaper columnist, comments:

“Today we have seen justice for the victims and their families, for too long these girls have been ignored and rejected by the authorities and finally today they had their day in court.

“I pay tribute to the victims and their families for the dignified way they have dealt with these traumatic times. 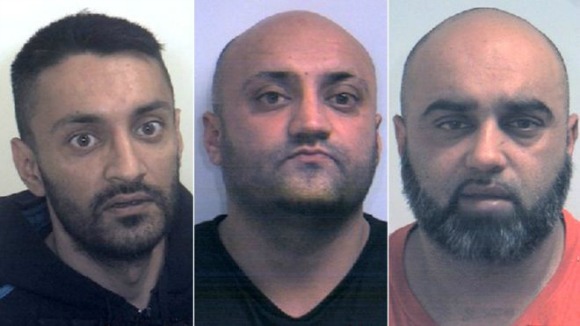 “A number of those on trial are distant relatives to me, I wish to make it clear regardless of who the groomers are I will never stop campaigning against these evil people.

“The sad reality is that in the case of on street gang grooming there is an over representation of Pakistani men.

“Until British Pakistanis accept that this is a problem for our community, we will not be able to eradicate this evil.

“Burying our head in the sand as the usual response is not good enough.”

Judge Sarah Wright will announce their sentences on February 26, 2016.