Asian Sex Abuse Gangs: Over 420 Rotherham Suspects to be Investigated

After seven Rotherham men were convicted, it has now been revealed that over 420 suspects are to be investigated as part of an Asian sex abuse scandal.

After a gang of seven men were convicted of offences, including rape and false imprisonment on Monday, October 29, 2018, investigators have found that many more suspects are part of the sex abuse scandal in Rotherham.

They are working to trace a total of 426 grooming gang members who abused approximately 1,500 victims in Rotherham.

The series of child sex abuse scandals in many cities in the UK has sent shockwaves among many British-Asians, especially, those from the British Pakistani community.

When DESIblitz interviewed people from the community, they agreed that it is happening all over the country, not just Rotherham, and it is an issue harming and impacting the majority of this community.

Between 1997 and 2013, the National Crime Agency (NCA) investigation into sexual exploitation has led to 13 convictions so far.

Twenty four suspects have been charged and 12 have arrested and bailed or released under investigation.

The operation, codenamed Stovewood, could cost £90 million if the government continues its current funding until 2024.

The Independent reported that the NCA has identified 151 suspects and listed 275 others who have not been named. 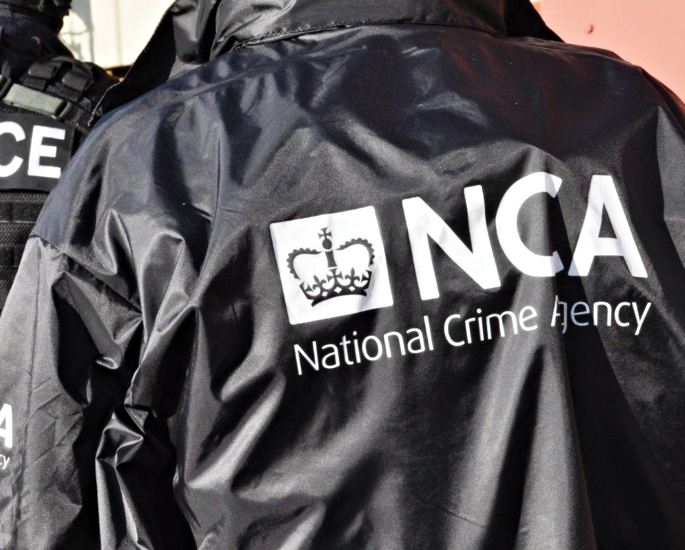 Under Operation Stovewood, they are currently running 22 separate investigations with 290 victims engaging with victims.

The scandal into the Rotherham Asian sex abuse gang has been described as “unprecedented” due to the vulnerability of victims and witnesses recalling abuse dating back 20 years.

Senior investigating officer Paul Williamson stated that the NCA is “committed to investigate all matters within our remit to bring child sex offenders to justice”. 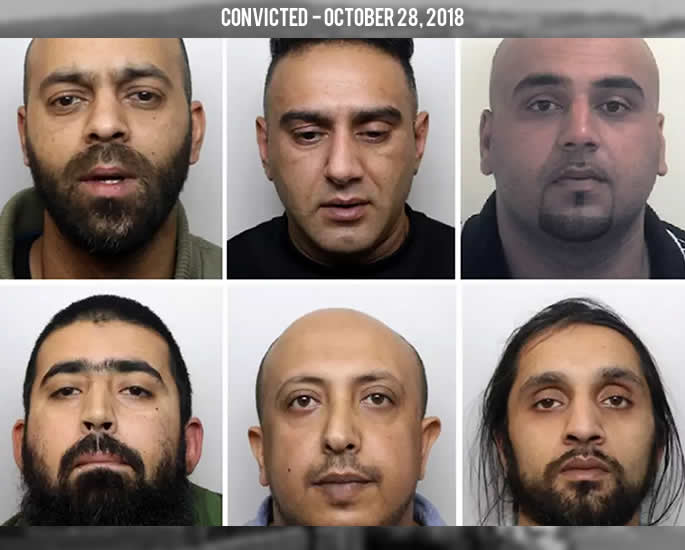 The men convicted sexually abused five girls over a seven-year period in Rotherham and will be sentenced on November 16, 2018.

“I would like to pay tribute to our victims and survivors who have placed their trust in us to support them through this prosecution, and for their courage in giving evidence in what must have been a hugely challenging and emotional experience for them all.”

“This case concerned child sexual exploitation arising from events in Rotherham in the late 1990s and into the next decade.”

The men were found guilty of abusing girls as young as 13 after befriending them and later passing them around to be sexually abused by multiple offenders.

One of the victims, who was 16 years old at the time, told the court via a police video recording that her telephone number was “passed around” groups of men, who then demanded to meet her for sex.

She told police in the interview.

“The ones who come and use you for one time are the ones who are hard to remember.”

Another stated how she was gang-raped in a forest and was threatened to be left there at the age of 14. She became pregnant as a result and was forced by her parents to have an abortion.

This follows a pattern of other Asian grooming gangs, with one jailed for more than 220 years in Huddersfield and Oxford.

Home Secretary Sajid Javid has launched an inquiry into the potential “cultural drivers” behind these gangs.

“I will not let cultural or political sensitivities get in the way of understanding the problem and doing something about it.”

Mr Javid added that convicted perpetrators have been “disproportionately from a Pakistani background”.

He added: “I have instructed my officials to explore the particular context and characteristics of these type of gangs and if the evidence suggests that there are cultural factors that may be driving this type of offending, then I will take action.”

Operation Stovewood was set up in the immediate aftermath of the 2014 Jay Report.

It highlighted the huge scale of exploitation in Rotherham between 1997 and 2013 as well as the police and social service’s failure to intervene.

Dhiren is a journalism graduate with a passion for gaming, watching films and sports. He also enjoys cooking from time to time. His motto is to “Live life one day at a time.”
The Asian Media Awards 2018 Winners
Jafar Ali jailed for killing Disabled Man with One-Punch