The recent Rotherham child-sex scandal case has caused much outcry across Britain. DESIblitz talks to some of the members of the Pakistani community in Birmingham to get their thoughts.

"You’re not supposed to be using young girls for that. They are your daughters, your sisters, and your nieces."

Following the shocking allegations regarding child sex grooming in Rotherham, many have claimed that targeting the Pakistani community has been detrimental to multicultural relations in Britain.

However, is it really racist to expose certain members of an ethnic community in such a way?

Commissioned in 2013 and published in August 2014, the report outlines the hidden child exploitation taking place in Rotherham over a period of 16 years.

Jay admits that the statistics related to child abuse are at best conservative. 1,400 victims between 1997 and 2013 are only those that have been officially reported by services and the local authority – the actual figure is likely to be far higher.

But is it justified to single out men in the Pakistani community?

Are there hidden cultural issues that exist in the Pakistani mindset that lead to such horrific acts? Many Pakistanis themselves have a varied opinion. 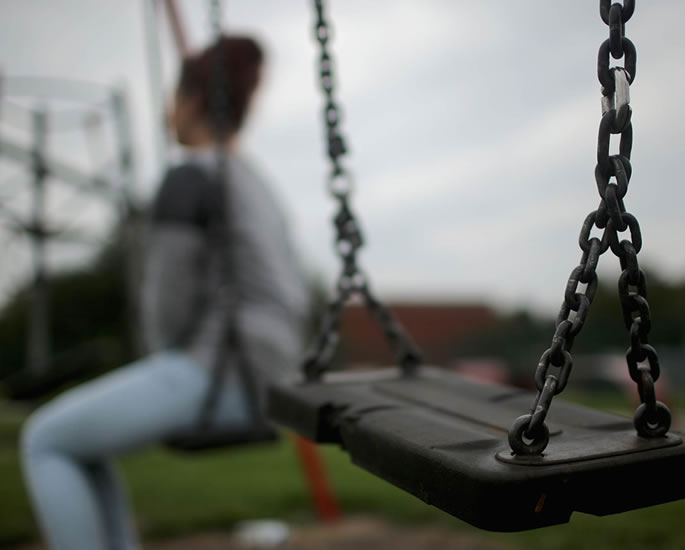 “It’s disgusting! You’re not supposed to be using young girls for that. They are your daughters, your sisters, and your nieces. How could you look at someone and do something like that to them? I don’t understand.”

When asked whether the problem was rooted in Pakistani culture Saadia responded: “Because so many people do it, some class it as a norm, which is absolutely disgusting.”

Trying to make sense of it all, 18-year-old Khadija believes there might be some psychological problem behind it.

Israr and Adnan from Birmingham expressed similar disdain, telling us: “It’s something we wouldn’t do. We think it’s sick and disagree with it completely.”

Israr later said: “Obviously there is [a problem]. This isn’t just happening in Rotherham, it’s happening all over the country. Maybe it’s a lack of education but we can’t explain it because it’s totally alien to us.”

The fact that the Rotherham men are Pakistani is just a technicality. 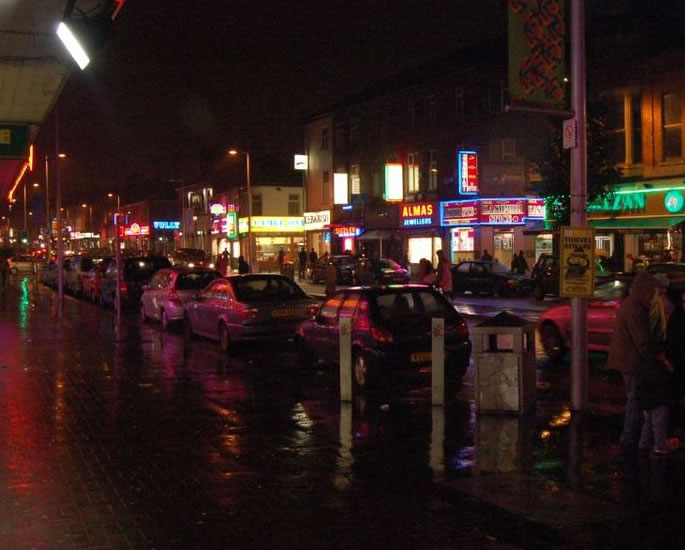 Many astutely believe that these men are not representative of the entire Pakistani community, and it is wrong to label all Pakistanis the same way. He also added: “You can’t pinpoint an entire culture or people as wrong.”

“I am offended. I am a Pakistani and I get offended by these people [doing things] like this and I would say they are not one of us.”

When asked why the victims are predominantly young white girls, 35-year-old Farooq thinks it may be because men consider them to be more vulnerable and easy targets. He did, however, express reservations at the targets being exclusively non-Asian, telling us:

“Every girl is targeted…but [Asian girls] don’t report it because of family honour. The parents should report it, why are they hiding something like that?”

Many critics have argued that singling out the Pakistani community is unacceptable, and this is essentially the reason why the Council have refused to act until now. Interestingly, many media outlets have also stepped away from the ethnicity card, and have instead targeted the Council for their shortcomings.

Jay adds that this Inquiry is the latest in a series of reports that have until now been ignored because of the racial implications.

However, what they have failed to realise is that the sexual abuse of 1,400 children is in itself deplorable, regardless of the cultural communities involved.

Could the issue be that we have lost sight of who the real victims are here? Surely the victims are the 1,400 (or more) young children and not the Pakistani community? The victims were those girls aged 11 who were forced to watch others being brutally raped with their own eyes.

The sad thing is that this is happening on our doorstep, and on our watch. It is futile to brush it under the carpet. This is an ongoing issue that has taken almost two decades to come to light.

DESIblitz found that there was a common consensus amongst Pakistani people that sex grooming is wrong and more needs to be done by the Government as well as the community itself to tackle the issue.

Many called for harsher or stricter punishment for perpetrators of these sorts of crimes, while others called for greater education for certain sections of the community.

It is important to remember that it is not just the Pakistani community that is culpable, but the Asian community as a whole, especially with issues of the treatment girls and boys, and how men seem to get away with far more than women.

Many Asians are looking to community leaders to do their jobs – to lead. It might be unjust that White British communities have alienated Asian people in such a way, but what is truly shameful is that the Asian community has had to rely on non-Asians to expose this horrific exploitation instead of confronting it themselves.

Why are they not actively seeking out answers and condemning their own for their actions? Why has this been brushed under the carpet for so long and not tackled earlier?

What is clear is that the community believes child sex grooming is a problem and that all factions of society, whatever their ethnicities, must work together to prevent issues like this from happening. It is clear that race is NOT the underlying issue, and justice must follow for these girls.