Why is Child Physical Abuse a Problem in Pakistan?

Thousands of children fall victim to abuse daily, especially those living in Pakistan. We look at why child physical abuse is a problem in the country.

"why is it so prevalent? Because that’s all they know"

Whilst Pakistanis are outraged following the heinous crimes committed against 7-year-old Zainab, global citizens are becoming increasingly concerned about the well-being of children in Pakistan.

Such despicable acts are not isolated incidents. Lamentably, there are hundreds, thousands of more Zainabs across the globe.

Consequently, the majority of charitable organisations established for the purpose of protecting the child focus specifically on sexual abuse.

Though efforts to acknowledge and eliminate sexual abuse should be applauded, the colossal threat of violence against minors is often overlooked.

Physical Discipline of the Child in Pakistan 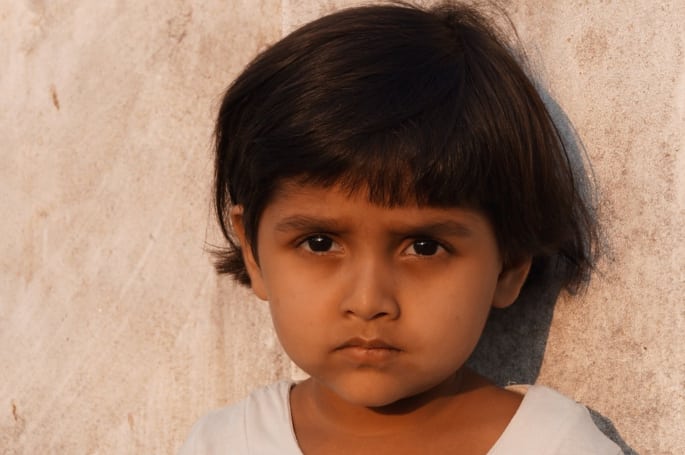 A 2014 report from UNICEF revealed that 24% of girls aged 15-19 said that they had experienced physical violence within the last 12 months. The perpetrators of the violence were mostly parents and caregivers as well as husbands or partners.

As of 2016, the Prohibition of the Corporal Punishment Bill Pakistan was adjusted to make provisions for the prohibition of corporal punishment against children in educational institutions.

Though Pakistan has seen the implementation of ground-breaking laws designed specifically for the protection of minors, children are still in grave danger.

In January 2018, 9-year-old Hussain was beaten to death for fleeing his religious school in Karachi.

Being subject to physical punishment was nothing out of the ordinary for the child, but this time his attacker Qari Najmuddin beat him to death with a blunt weapon. Following the incident, the parents of the young boy allegedly ‘pardoned’ the cleric for murdering their son.

Such cases are far from extraordinary. Religious ministers are often granted authority to the extent that their deplorable deeds are dismissed.

Though the story did not hit the headlines, his death sparked outrage.

Following the death of Hussain, a petition urging the Pakistani government to protect children has been created, garnering over 14000 supporters.

Following the countless incidents of corporal punishment in madrassas in Pakistan, in 2005, religious seminaries were obligated to register with the Government of Pakistan under the Societies Registration Act 1869. Despite this, a large number of madrassas remain unregistered, making madrassa students increasingly susceptible to abuse.

Forms of physical discipline are classed as a licit form of punishment in many Pakistani communities. Manizeh Bano, executive director of children’s charity Sahil explains why this may be:

“Unfortunately, as beating is the easiest way to reprimanding children, to date there is no law on corporal punishment.

“Society’s attitude towards children is of two extremes, on the one hand, every sacrifice will be made for the child and on the other hand, the child is expected to ensure complete obedience to the family will.” 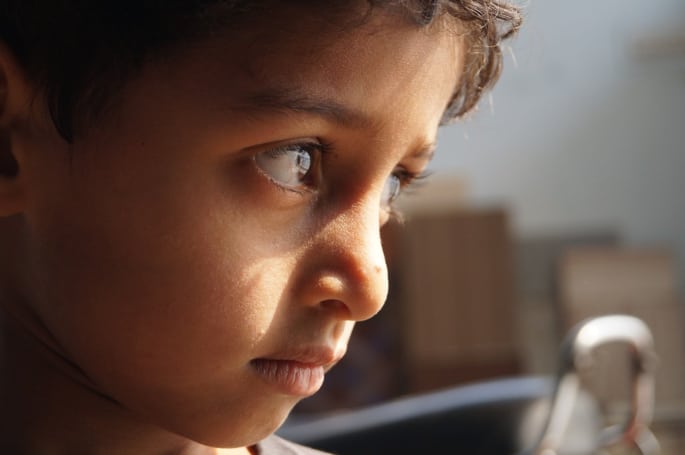 According to Manizeh Bano, child physical abuse is a global issue:

“Abuse happens across the world in every country, however, the difference may lie in how we address the issue. Pakistan has a number of laws for this but these laws are not fully implemented.

“As you may know, child abuse always occurs where there is power structure over the victim.  It is these power structures which also needs to be addressed.”

This is confirmed in recent studies in the UK, in which 41.6% of parents physically punished or “smacked” their child in the past year.

In a conversation with DESIblitz, Dr Alaptagin Khan, instructor in psychiatry at Harvard Medical School supports this statistic: “Even in the US, Texas is currently trying to legalise spanking again and give the right to teachers to hit children.”

He draws a link between abuse and mental health. “Almost 50 million people are clinically mentally ill in Pakistan. It’s unrealistic to expect them to have adequate parenting skills.”

“It’s highly unlikely that the most uneducated people in Pakistan are aware of Maslow’s hierarchy of needs. They just think that food, safety and shelter is all that they need to provide in order to be a good parent.

“Emotional and physical abuse are common as they don’t know it’s wrong.”

As to why it appears to be more prevalent in Pakistani culture, Dr Khan has more to add:

“In countries where there is gender inequality, abuse is more common.

“If a child sees that their mother is being hit by their father, they think abuse is normal. The brain is nothing but a sponge.”

According to an annual country report by Akbar Nasir Khan (District Police Officer, Chitral N.W.F.P., Pakistan), there are various social factors contributing to the prevalence of child abuse in Pakistani communities. These include, but are not limited to:

“So in short, why is it so prevalent? Because that’s all they know.” 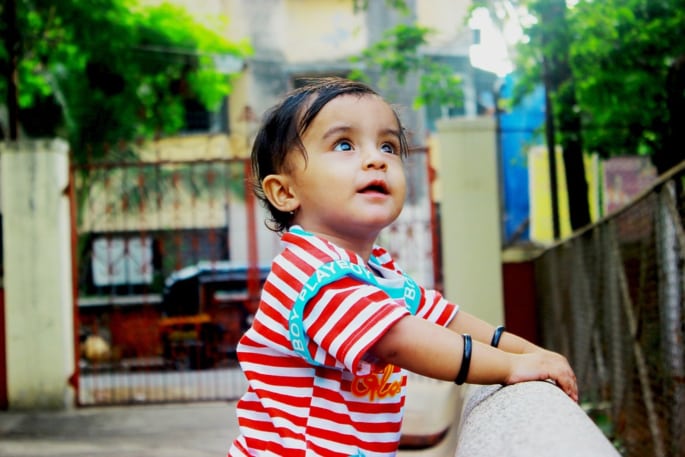 Controls to protect vulnerable children and raise awareness have been established in recent years.

Sahil, established in 1996 aspires to “develop a protective environment for children free from all forms of violence especially child sexual abuse.”

The issue has also been brought to light by blog ‘Pakistan’s hidden shame’ providing followers with insightful readings on the progress of child protection in Pakistan. The title comes from the infamous 2014 documentary which articulately depicts the harsh reality of street children in Pakistan. 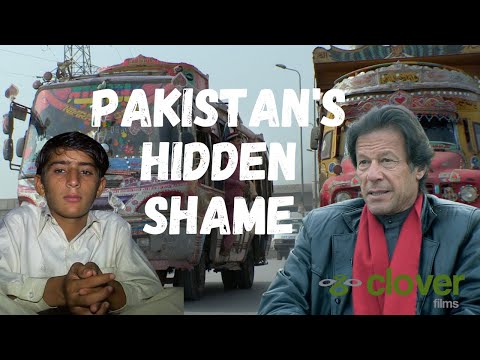 In the present constitution, children are protected under Article 25 in the Chapter on Fundamental Rights of the Citizens, which guarantees that:

Though the issue of child physical abuse is prevalent within Pakistani communities, to label it exclusively as a Pakistani problem would not only be absurd but also highly inaccurate. Abhorrent crimes against children are a daily occurrence across all communities worldwide.

Parents must be taught adequate parenting skills – in order to prevent the reoccurrence of reprehensible acts against children.

Whilst child protection laws are enshrined in Pakistani legislation if family dynamics remain the same, child abuse will prevail.

As child abuse remains an issue shrouded in taboo for Pakistanis, those suffering often do so in silence.

If you are affected by any of the themes in this article, please do not hesitate to contact any of the following organisations:

Lead Journalist and Senior Writer, Arub, is a Law with Spanish graduate, She keeps herself informed about the world around her and has no fear in expressing concern in regards to controversial issues. Her motto in life is "live and let live."
‘Is Love Color Blind?’: Explores Love and Cultural Racism
Cyberbullying: The Traumatic Impact on Young British Asians