"Our members face considerable uncertainty about their medical careers in the UK.”

New visa rules for doctors could leave them ‘last in line’ for specialist jobs in the NHS, warns the British Medical Association.

The medical union says it could have ‘a series of unintended and harmful’ consequences.

New rules aim to make it harder for businesses to recruit from overseas.

Indian doctors in the UK may find it difficult to apply for jobs, as new tests for the employers ensure European workers are given priority for skilled jobs.

Migration Advisory Committee (MAC) made some recommendations in their report last month.

If drafted, this could mean international graduates from UK medical schools would be subject to the Resident Labour Market Test when applying for a medical specialty.

They would therefore only be eligible to take part in the second round of applications for specialist training posts, when most would have already been filled by UK and EU citizens. 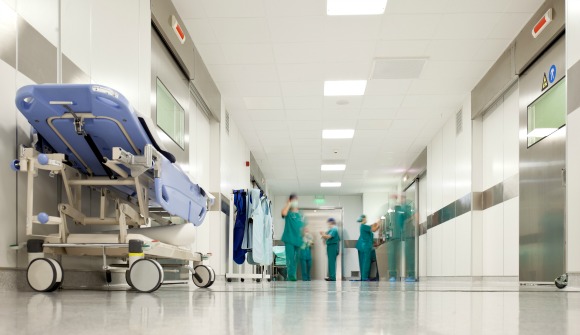 Further proposed changes to the visa rules would increase the minimum salary requirement up to £30,000 for a Tier 2 visa.

This is assigned to overseas doctors when training for a specialty.

This price increase could penalise medics who want to work part-time if wishing to raise children, act as a carer, or study.

“We want to ensure Indian doctors are not used simply as a pair of hands to service the NHS. They should be treated equally as local doctors and given proper training before they return to their countries of origin.”

“What these recommendations propose is that students from overseas who have obtained a UK medical degree will be left until last in line to get a job.

“This will very likely leave them unable to pursue a career in the specialty they wish to work in, and leave them with little option but to take their much-needed medical training and expertise to another country’s health service where they are able to continue their training.

“This would be a completely obstructive move at a time when the NHS is facing unprecedented pressure and huge staff shortages.”

Overseas doctors told BMA that proposed changes would make it harder for them to pursue their chosen career path in the NHS. 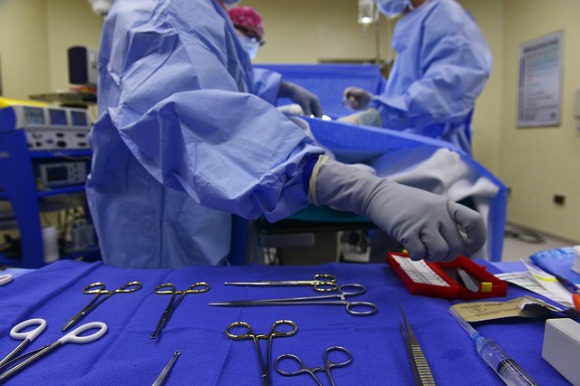 A letter from the BMA to Mr Brokenshire states:

“The MAC’s recommendations are causing great anxiety amongst our members who are facing considerable uncertainty about their future medical careers in the UK.”

The doctors’ union has said that many overseas doctors would leave the UK to pursue their career ambitions elsewhere.

BAPIO also warns this would cause ‘chaos’ for NHS, while the Department of Health stresses ‘foreign health workers make a valuable contribution to the NHS’.

The Home Office is yet to make any decisions but a spokesperson confirms they ‘will respond in due course’.

Stacey is a media specialist and creative writer, who enjoys watching TV & films, ice skating, dance, debating with an insane passion for news and politics. Her motto is 'Expand always in all-ways.'
Indians being Racist towards Africans in India
Asian Men found guilty of Rotherham Sex Grooming