A Birmingham-based ‘County Lines’ drug gang codenamed ‘Uzi’ have been jailed for supplying heroin and crack cocaine into towns from the West Midlands.

"In total, the operation has netted 75 suspected drug dealers."

A ‘County Lines’ drug gang, mostly from Birmingham were jailed for a total of 40 years on Friday, November 16, 2018, at Worcester Crown Court.

The six-person gang supplied heroin and crack cocaine from Birmingham into Ledbury, Herefordshire, and Malvern, Worcestershire, known as the ‘Uzi Line’.

It was heard that they supplied two kilograms of Class A drugs and made over £150,000 within a 12-month period, supplying 133 customers.

The gang were caught in an undercover operation by the West Midlands Organised Crime Unit alongside West Mercia Police.

County Lines gangs tend to operate on one phone number to order and supply drugs, usually from outside the area.

She said: “Op Ballet is the largest operation of its kind ever carried out in the region and in June saw West Midlands Police team up with West Mercia colleagues to carry out a series of raids across the region and London.

“In total, the operation has netted 75 suspected drug dealers believed to be involved in a total of 10 County Lines operating out of the West Midlands and the capital.

“Some are awaiting sentence after admitting drug dealing while others are facing trial.”

On June 20, 2017, police stopped Zoheeb Habib, aged 27, and Usman Rafiq, aged 26, both of Birmingham, after capturing evidence of them completing a drug deal in Knapp Lane, Ledbury.

Police later found Habib’s DNA on a wrap of heroin recovered from the drug exchange.

They searched Rafiq’s home in Shard End, Birmingham and found a phone that had been used to run the drugs operation.

Text messages from Rafiq revealed details about transporting the Class A drugs from the city to the rural locations. 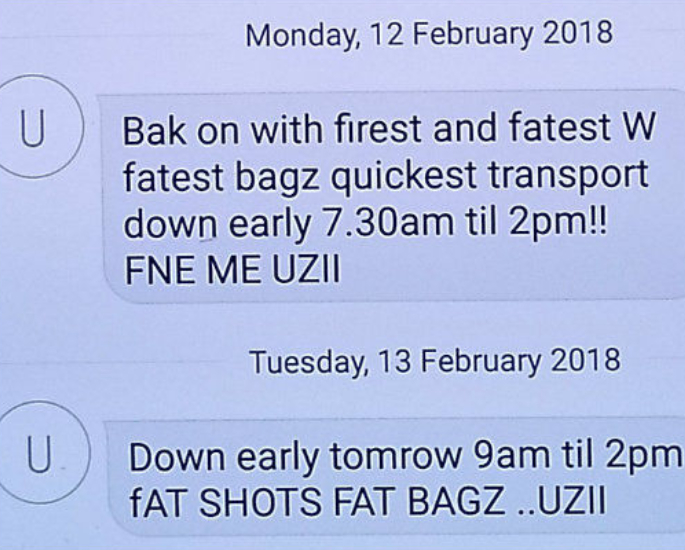 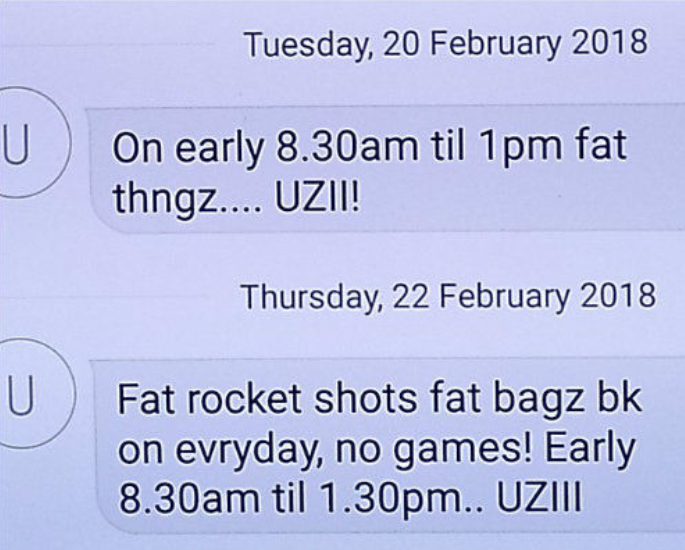 Police also identified Atieb Osman, aged 27, and Mohinoor Rashid, aged 22, also of Birmingham as associates as they also made regular trips from Birmingham to Ledbury and Malvern to fulfil Uzi Line orders. 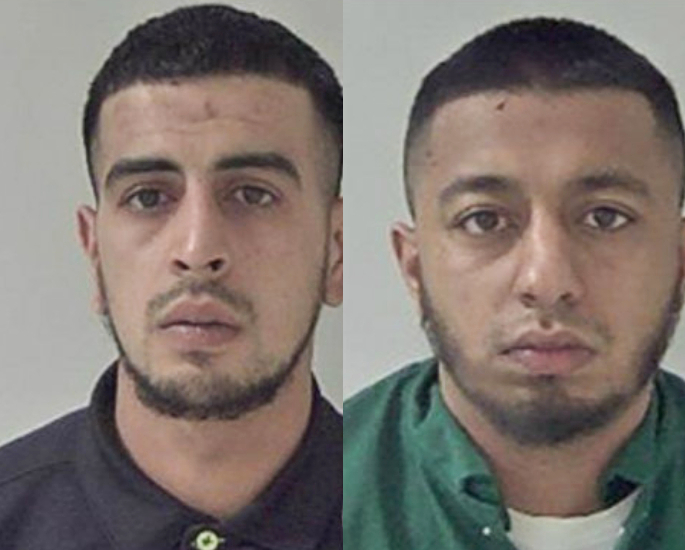 They were stopped in a rental car by officers on January 24, 2018, and were found to have several mobile phones, plus £400 in cash.

Analysis of the mobile phones showed them to be drug hotlines run by the gang.

The car rental firm revealed Rafiq used an email address containing the word ‘UZI’ when completing paperwork for the vehicle.

Two others, Kane Payne, aged 19, of Oldbury and Denise Lynch, aged 50, from Aston, were found to be completing drug orders and were arrested on February 22, 2018.

All six members were charged with conspiring to supply crack cocaine and heroin.

They admitted their involvement in supplying drugs, however, Rafiq denied being part of the conspiracy.

It took the jury one hour before returning a guilty verdict and he was jailed for 12 years on November 16, 2018.

Kane Payne and Denise Lynch each received a sentence of two-and-a-half years.

“We are determined to protect our communities from the supply of illegal drugs which are often targeted at the most vulnerable.

“We want to make it clear to offenders that there will be consequences should they engage in dealing illegal drugs.

“This operation is not over. Further arrests and warrants are planned to tackle those who are suspected of being involved in transporting drugs across county lines.

“We continue to work with other police forces and law enforcement partners to target those who traffic drugs from larger cities to more rural counties like Herefordshire.”