The inaugural Salaam Pakistan Film Festival (SPFF) 2019 presents a wonderful selection of movies, which will be touring venues in North England and Birmingham.

These include Manchester, Halifax, Bradford, Leeds, Oldham and Rochdale up North. Birmingham is the other city of the festival.

Film audiences will get a unique opportunity to watch features and short films made by international and local creatives between March 10-31, 2019.

The films are in several languages, including Punjabi and Urdu. All the films will have English subtitles. The strong documentary films of double Oscar winner Sharmeen Obaid-Chinoy (SOC) are special highlights of the festival.

Oscar-winning films, A Girl in the River: The Price of Forgiveness (2015) and Saving Face (2012), along with the award-winning Song of Lahore (2015) are three films by SOC that will be screened across the North and Midlands.

Talented Pakistani filmmaker Iram Parveen Bilal will be travelling from Los Angeles for her film Josh (2012), which will have screenings in Birmingham and Halifax.

The Shiv Dutt (late) directorial Lakeer (2012) will have its premiere at Odeon Oldham and Mac Birmingham.

Here is the full programme of films for the first edition of the Salaam Pakistan Film Festival 2019: 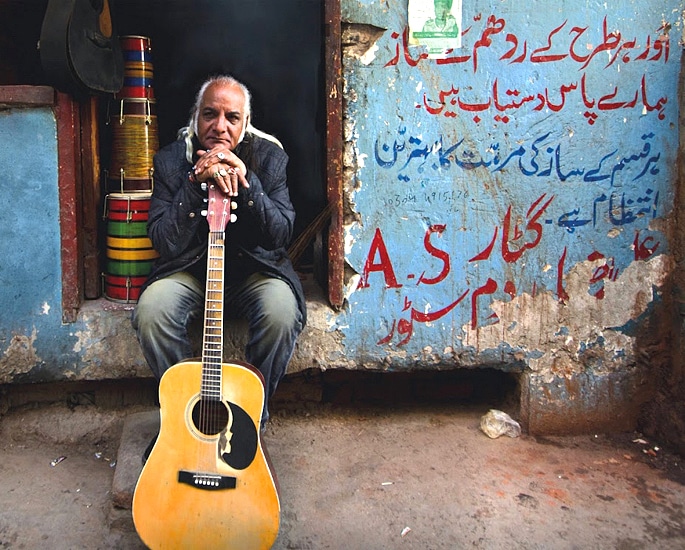 Twice-Oscar documentary winner Sharmeen Obaid-Chinoy is the director of this film, which celebrates the musical traditions of Lahore, along with paying homage to the great Sachal Studios Orchestra from this fantastic cultural city. 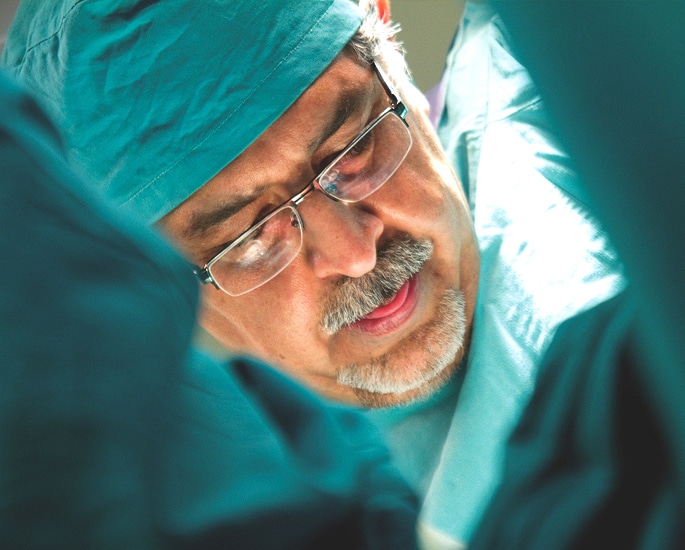 With Saving Face, Sharmeen Obaid-Chinoy investigates the distressing topic of acid attacks in Pakistan, particularly the story of several young women as they seek justice.

A Pakistani plastic surgeon returns to his country, saving faces and lives.

A GIRL IN THE RIVER: THE PRICE OF FORGIVENESS (English/Punjabi) | 15 | 2015
Director: Sharmeen Obaid-Chinoy 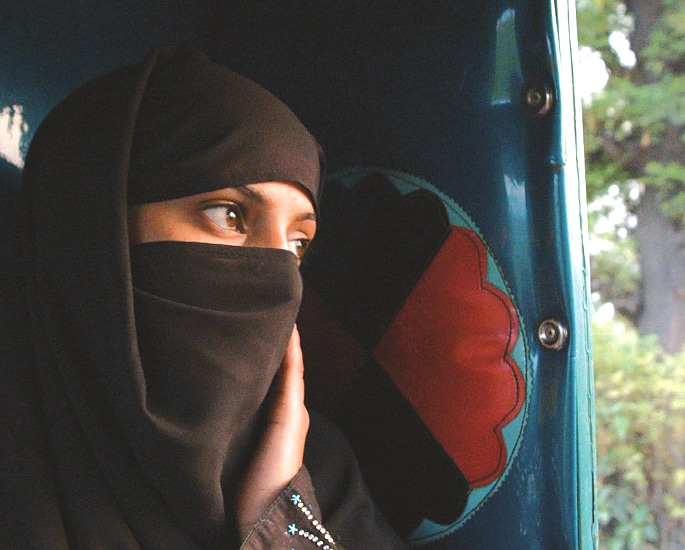 A Girl in the River: The Price of Forgiveness, a Sharmeen Obaid-Chinoy direction represents the real-life account about a young survivor of honour killing.

The woman who comes out alive from a river then attempts to restart her life. Taking her family to court for the murder attempt, the woman finds hope through this journey.

But at the same time, she realises it is a long-struggling road for justice and reconciliation. 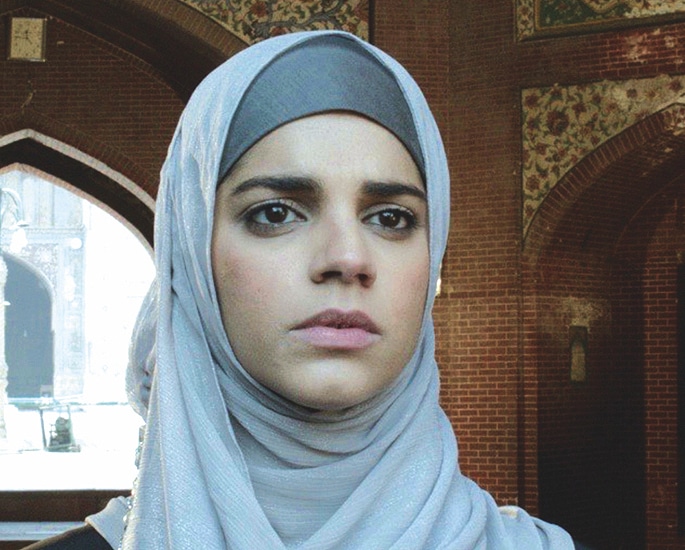 Rahm is a political thriller where the governor of Lahore takes retirement from his position, with a heartless bureaucrat succeeding him. This ruthless man is of the view that the city needs stringent laws and harsher sentences.

After punishing and imprisoning a young man for getting his wife-to-be pregnant, fear creeps into the city.

With the help of the former governor, the man’s sister tries to set him free. But on this mission to save her brother’s life, the young woman has to also protect her honour. 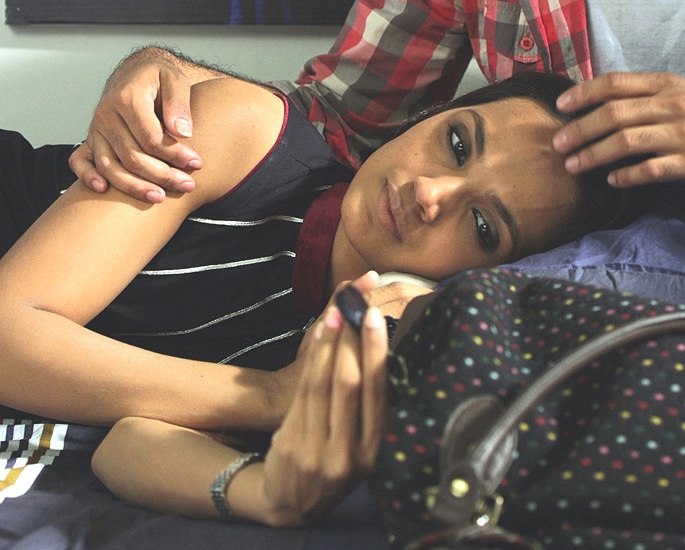 Josh is a thought-provoking drama by American based Pakistani director Iram Parveen Bilal. The story focuses on an upper-class school teacher who goes in search of her nanny after she mysteriously vanishes.

After reaching the feudal home village of the nanny, the teacher discovers a vicious truth that will quickly unsettle her world.

Screening: March 30, 16:00, Square Chapel Arts Centre Halifax +Q&A
The feature will alongside the short film, Jalwa made by Usman Farooqi and Marcus Nisar 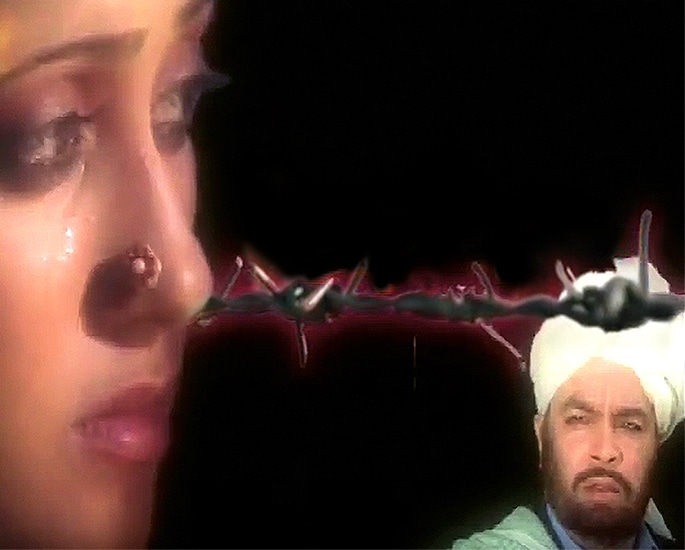 The festival will premiere this captivating UK-Pakistani epic love story, which goes back to the time of partition. Despite a young loving couple having dreams and aspirations, they are pulled apart following the partition.

They continue to be in harmony and love and pledge to one day meet again.

Moving into the 21st century as both nations allow cross-border travel, the now older lovers target to come together. But will they be successful with their plans?

The celebrated Salaam Pakistan Film Festival takes place from March 10 to March 31, 2019, across the North of England and Birmingham.

“We’re sure that our audiences will appreciate the opportunity to see this fantastic collection of cutting-edge Pakistani and British Pakistani films.”

For more details of the inaugural Salaam Pakistan Film Festival 2019, including the films, tickets and partners. please visit the SPFF website here.

Faisal has creative experience in the fusion of media and communication and research which increase awareness of global issues in post-conflict, emerging and democratic societies. His life motto is: "persevere, for success is near..."
Alia and Ranbir Wedding Date to be Set in April?
Badla – A Spellbinding Thriller with Amitabh and Tapsee