Alia and Ranbir Wedding Date to be Set in April?

Alia Bhatt and Ranbir Kapoor’s wedding may be sooner than expected. Both sets of parents are rumoured to meet to finalise the wedding date for April.

"There is loose talk that the Pandit meeting date has been fixed up for April."

It looks like Bollywood’s next marriage is set as it is rumoured that Alia Bhatt and Ranbir Kapoor will have their wedding date set in April 2019.

The couple have been dating each for a while now and talks about their wedding have circulated but nothing came of it.

Both families have grown closer since the two actors started dating each other. Ranbir and Alia have been spotted hanging out with each other’s families numerous times on special occasions.

This only fuelled speculation that the two will be getting married soon.

It now seems that the wedding bells have started ringing for Ranbir and Alia as both their parents are set to begin the preparations.

He is set to return to Mumbai in March 2019 and will be meeting Alia’s parents to get the wedding date agreed.

Rishi, a difficult man to please, is very happy with Alia and perhaps was not so happy with Ranbir’s choice of previous girlfriends including Katrina Kaif and Deepika Padukone. 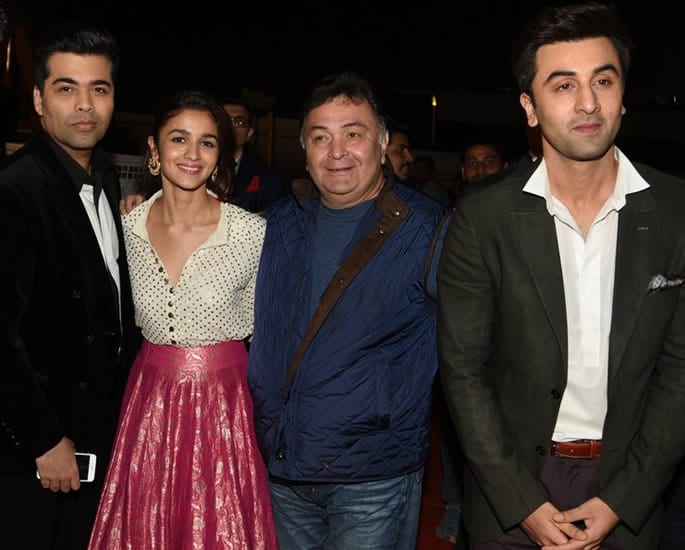 Reportedly, both families will decide to fix the wedding date by the end of April 2019.

A source said: “The Bhatts and Kapoors will meet a Pandit (priest) together to zero down on some auspicious dates for the Shaadi (wedding) and one of those dates will be finalised.

“There is loose talk that the Pandit meeting date has been fixed up for April.

“Fair enough, considering that Rishi is returning from the US, post his treatment, only in March-end.”

If the rumours are true, then Bollywood’s next big wedding will take place in the coming months.

Another report has revealed that Ranbir and Alia are looking to buy a house together in New York City.

In fact, Neetu Kapoor, who is currently in New York with her husband Rishi, has already started house-hunting for her son and future daughter-in-law. 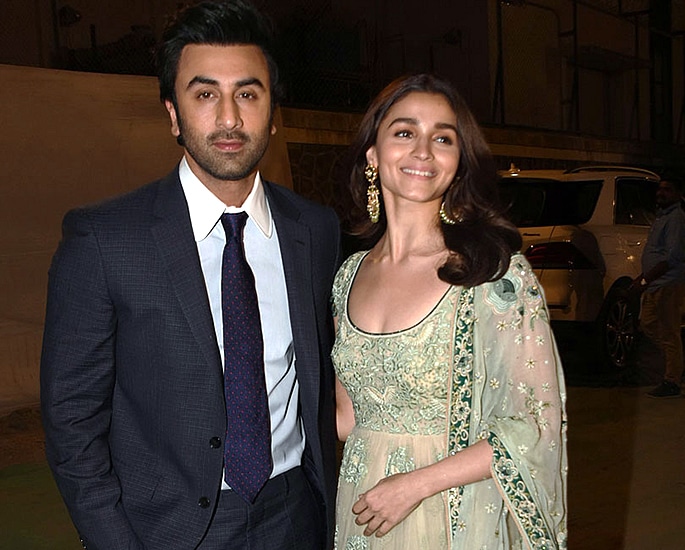 Alia and Ranbir began dating in 2018 and it is believed that their love blossomed on sets of Ayan Mukerji’s fantasy film Brahmastra.

The film is set to serve as the first of a planned trilogy and will release on December 20, 2019.

The couple first appeared together at Sonam Kapoor’s wedding reception and have publicly spoken about their relationship.

When it comes to his upcoming projects, Ranbir is also filming Shamshera, which also stars Sanjay Dutt.

Alia is coming off the success of her 2019 film Gully Boy and is set to star in Karan Johar’s historical drama Takht.

Dhiren is a journalism graduate with a passion for gaming, watching films and sports. He also enjoys cooking from time to time. His motto is to “Live life one day at a time.”
Sara Ali Khan kissing Kartik Aaryan Video Leaked!
UK’s first ever Salaam Pakistan Film Festival 2019