Ranbir Kapoor and Alia Bhatt have painted the town red with their love. It seems Ranbir’s parents, Rishi and Neetu have begun preparing for the wedding.

They will exchange vows in an intimate ceremony

Ever since the couple confirmed their relationship, fans and media have been constantly speculating when the duo will tie the knot.

They have openly expressed their love for one another, with Alia Bhatt regularly being seen with the Kapoor family.

According to reports, Ranbir and Alia will be getting married in 2020. Allegedly they will exchange vows in an intimate ceremony among close family and friends.

Spotboye have reported that Ranbir’s parents, Rishi Kapoor and Neetu Singh have kick-started wedding preparations for their only son.

They hope their son and daughter-in-law to be will uphold their family tradition and conduct a post-wedding puja. 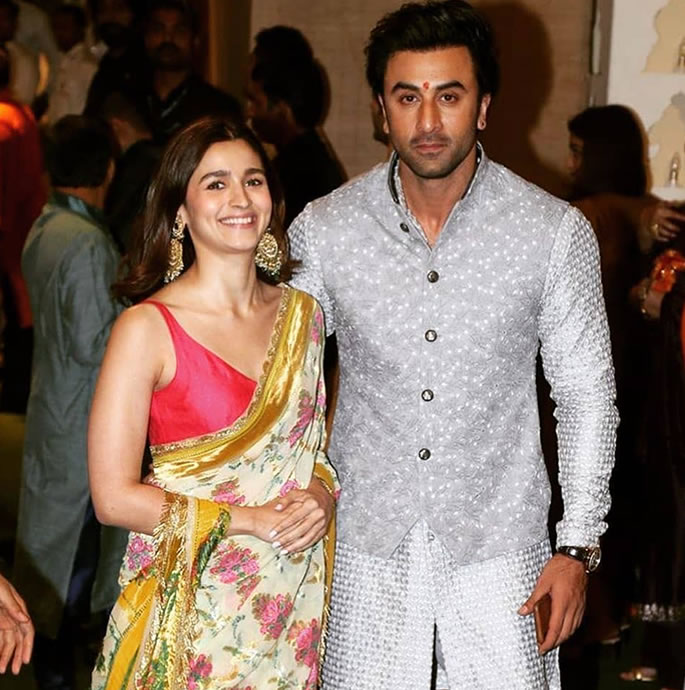 This puja will take place at their ancestral home, the Krishna Raj bungalow. Currently, there is ongoing construction work at their bungalow.

Rishi and Neetu have informed the workers that the renovations must be completed in scheduled time.

A source close to Spotboye revealed that the Kapoors want the reconstruction to be completed as soon as possible. The source said:

“The Kapoors want the work on their Krishna Raj property to finish off as soon as possible.

“Apparently, Neetu has even told the architect to at least complete the construction of the basement by winter 2020 so that the post-wedding puja can be performed at the Krishna Raj property.”

The Kapoor family have decided to construct their ancestral home into a fifteen storey high-rise property.

To demolish the bungalow, Rishi and Neetu acquired permission from the Municipal Corporation of Greater Mumbai. 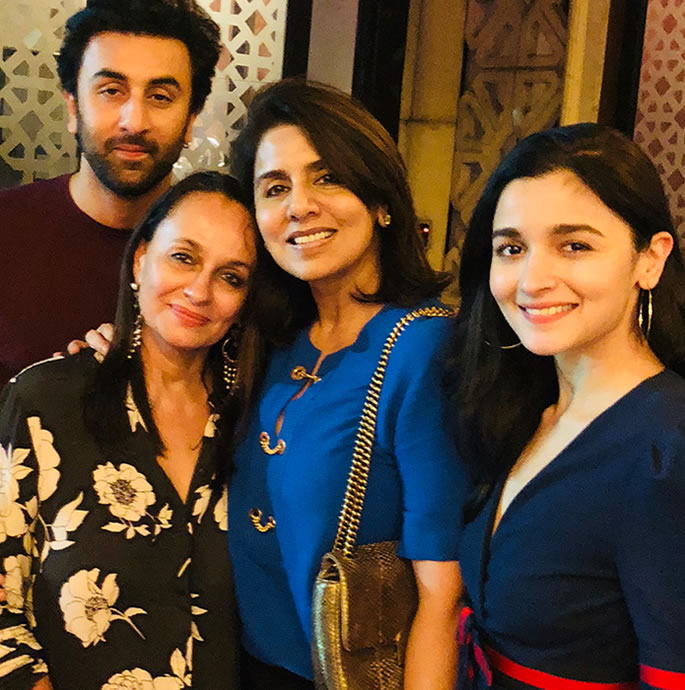 The source further added that no one from the Kapoor family will reside at the high-rise property, instead, the apartments will be let on rent.

Rishi and Neetu bought the bungalow on Pali Hill in the 1980s. This was home to the family for thirty-five years and it is where Ranbir and his sister Riddhima grew up.

Since Neetu is spiritual she wants to follow the advice of their Guruji (family saint).

As a result, Neetu and Rishi want Ranbir and Alia to begin their married journey after having conducted the puja at the bungalow.

It seems their ancestral home, which holds many cherished memories is the perfect place for the couple to start their new life together.

As of yet, there have been no dates confirmed for the wedding. We look forward to finding out when the big day will be for Ranbir Kapoor and Alia Bhatt.

Ayesha is an English graduate with an aesthetic eye. Her fascination lies in sports, fashion and beauty. Also, she does not shy away from controversial subjects. Her motto is: “no two days are the same, that is what makes life worth living.”
Katrina Kaif offended by Akshay’s ‘Dirty Talk’ dialogue?
Has Krishna Shroff found True Love with Eban Hyams?