Ranbir Kapoor & Alia Bhatt’s Wedding: What we know so far

DESIblitz presents a round-up of all the Alia Bhatt and Ranbir Kapoor wedding rumours so far. The wedding will be a four-day event.

Alia Bhatt and Ranbir Kapoor’s love story began on the sets of Brahmastra.

The stars made their first public appearance together at Sonam Kapoor and Anand Ahuja’s wedding reception in Mumbai in 2018.

Alia Bhatt and Ranbir Kapoor are to marry next week reportedly.

While the star couple has made no official announcement regarding the wedding yet, they feature on the trends list every day courtesy of the many reports about their rumoured wedding.

However, both of them have been vocal about their intentions of marrying each other.

While Ranbir Kapoor had this to say about his wedding plans: “I won’t give out a date during a media interaction.

“But Alia and I have all the intentions of getting married soon, so yes, hopefully soon.”

DESIblitz presents a round-up of all the reports about Ranbir Kapoor and Alia Bhatt’s rumoured wedding.

Alia Bhatt and Ranbir Kapoor will reportedly marry next week.

Their wedding festivities will reportedly begin on April 13, 2022.

A Pinkvilla report stated: “The wedding festivities are to begin from 13th April and continue till 15th April.

“On the 13th, the Mehendi function will take place at her home in Bandra (Vaastu).

“On 14th Haldi/Sangeet at Vaastu. The Big Day – On the 15th, when the wedding will take place.”

According to a recent India Today report, the star couple will have a big, fat Punjabi wedding and will later offer langar at a local Gurdwara.

India Today quoted a source as saying: “Ranbir and Alia will have a traditional Punjabi wedding.

“As a part of the rituals of the Punjabi wedding, there is one ritual where the couple will offer langar to Gurdwara, located between Juhu and Bandra in Mumbai.

“When Rishi Kapoor and Neetu Singh got married, a similar langar was offered in their names at a Gurdwara.

“Ranbir and Alia won’t be physically present at the Gurudwara.

“However, the servings and prayers will be offered on behalf of the married couple.” 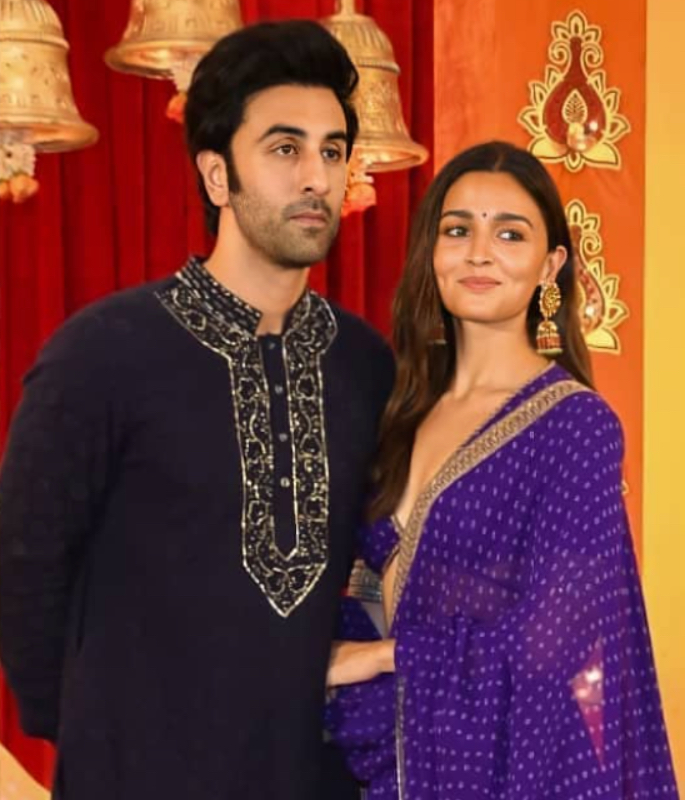 If the latest rumours are anything to go by then Alia Bhatt too would be a bride dressed in a Sabyasachi piece.

An India Today report stated that Alia’s bridal outfit will be designed by Sabyasachi, while Ranbir Kapoor will opt for an outfit by designer Manish Malhotra, a close friend of the Kapoors.

Sources told India Today that Alia too will be wearing Manish Malhotra ensembles for other wedding functions like the sangeet and mehendi.

Ever since the wedding rumours started doing the rounds, there were reports about the venue as well.

According to reports, the star couple is likely to get married at Ranbir Kapoor’s ancestral RK House in Chembur, Mumbai.

Ranbir’s Week Off Between Shoots

Ranbir Kapoor, who has Sandeep Reedy Vanga’s Animal and Luv Ranjan’s untitled project lined up, will reportedly take a week off to accommodate time for the wedding festivities, reportedly scheduled to take place next week.

India Today quoted a source as saying: “Ranbir has reworked his shoot dates to accommodate the wedding.

“He will be shooting for Luv Ranjan’s film in early April.

“After that, he has a gap of around 7-8 days and then he jumps into Sandeep Reddy Vanga’s Animal.” 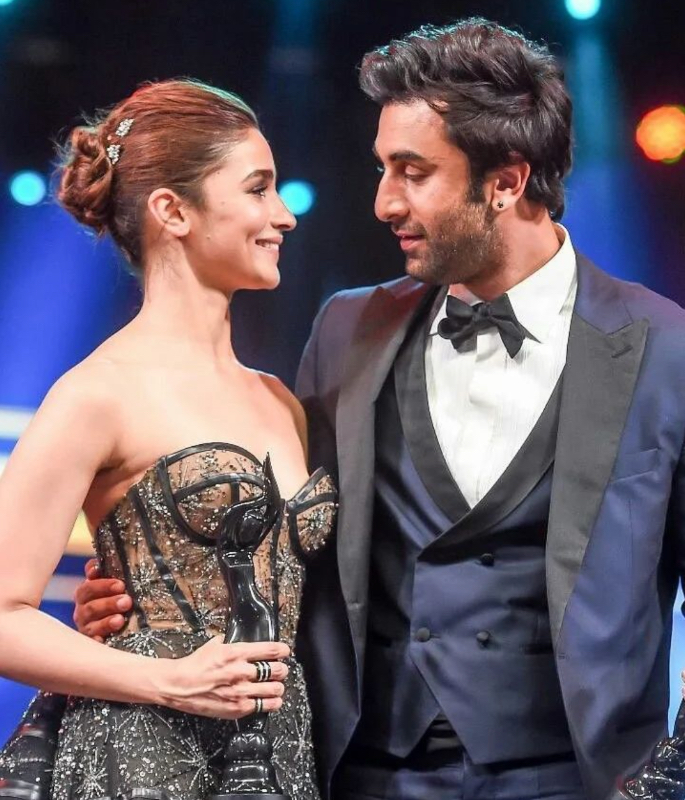 Ranbir and Alia’s wedding reception will reportedly be a star-studded affair.

The reported guest list for their wedding reception has been revealed and it contains some no-brainer names.

A source close to the star couple told India Today that Alia’s Dear Zindagi co-star Shah Rukh Khan and Deepika Padukone (Ranbir’s ex and his co-star in three films) are on the guest list as is Karan Johar, who launched Alia in Bollywood.

Ranbir’s best friend Ayan Mukerji, who directs the couple in the upcoming film Brahmastra, is invited as well.

A source close to Ranbir Kapoor told India Today that the Shamshera actor’s bachelor’s party will have some of his closest friends in attendance.

“The actor is planning a bachelor’s party at his place. It will be attended by his close buddies from the world of showbiz and his childhood friends.

“This is Ranbir’s way of throwing an impromptu bachelor’s party.”

A source has told India Today that the Bollywood duo has already planned their honeymoon.

The source claimed: “After celebrating the New Year abroad, the couple has planned to take a safari in Africa again.”

Fans would remember that Alia had shared pictures of their holiday on Instagram.

After the wedding, Alia Bhatt will be flying off to the US and begin shooting for her Hollywood debut, Heart Of Stone.

On the other hand, Ranbir will begin the shoot of Sandeep Reddy Vanga’s Animal with Rashmika Mandanna.

Ravinder is a Journalism BA graduate. She has a strong passion for all things fashion, beauty, and lifestyle. She also likes to watch films, read books and travel.
Sonam Kapoor & Anand Ahuja’s home Robbed of Rs 1.41 Crore
Celebs extend Support to Imran Khan amid Removal