Bollywood actor Ranbir Kapoor has in a recent interview opened up about his marriage plans to actress girlfriend Alia Bhatt.

"My girlfriend Alia is a bit of an overachiever"

Bollywood actor Ranbir Kapoor and actress Alia Bhatt are a beloved star couple in the industry.

Fans have been waiting for the couple to tie the knot since they first became public in 2018.

Now, the Rockstar (2011) actor has revealed in an interview that the beloved couple would have already been married if the pandemic had not hit.

“It would have already been sealed if the pandemic hadn’t hit our lives.

“But I don’t want to jinx it by saying anything. I want to tick mark that goal soon in my life.” 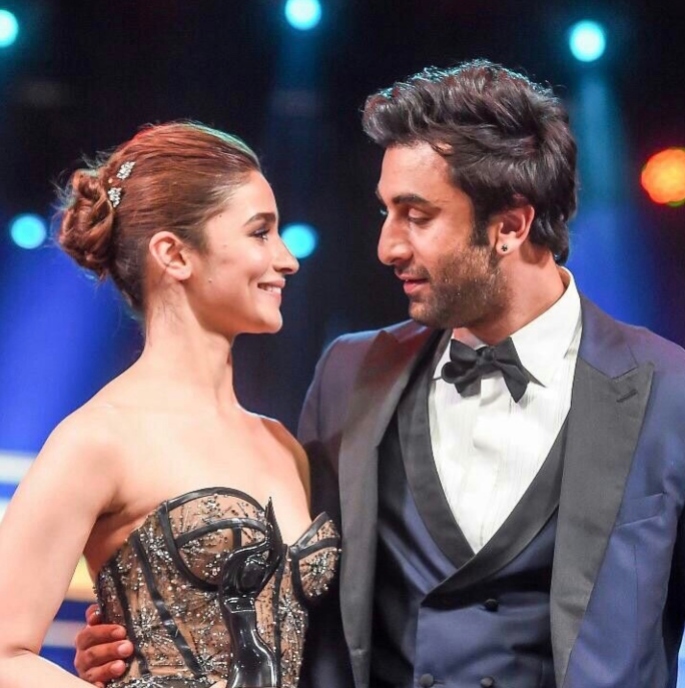 Ranbir and Alia have allegedly spent the lockdown together, and it was recently reported that she had purchased a property in the same apartment complex as Ranbir.

Ranbir stays on the 7th floor and Alia bought a place on the 5th floor of the same Vaastu Pali Hill complex for Rs 32 crore (£3 million).

Speaking on how the couple spent the lockdown Ranbir said:

“My girlfriend Alia is a bit of an overachiever, and she took every class there is from guitar to screenwriting.

“I always feel like an underachiever next to her. I didn’t take any classes.

“Initially, we were dealing with the family crisis, and then I got into reading, spent time with my family, and I watch two-three films every day.”

The ‘family crisis’ Ranbir referred to in his interview, is the passing of his father Rishi Kapoor in April 2020. 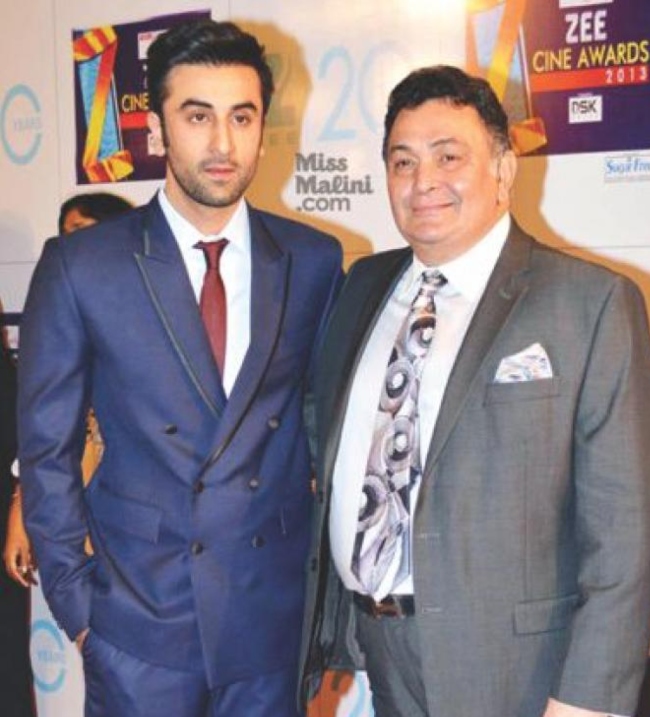 Bollywood actor Rishi Kapoor had died on the morning of April 30, 2020, after a two-year battle with cancer.

Speaking on his loss, Ranbir stated: “It has been quite a big year in my life, starting with losing a parent, which I don’t think has seeped in yet.

“I am still, in some ways, dealing with that. My father impacted my life in every way.

“I think the person I am is because of the strong value system that he imbibed in my sister and me.

“He was an extremely passionate man, a family man.”

On the work front, Ranbir will next be seen on the big screen in his first collaboration with girlfriend Alia Bhatt.

Brahmastra was supposed to be released in December 2020, however, has been delayed indefinitely due to the Covid-19 pandemic.

Akanksha is a media graduate, currently pursuing a postgraduate in Journalism. Her passions include current affairs and trends, TV and films, as well as travelling. Her life motto is 'Better an oops than a what if'.
Gauahar Khan shares her Wedding Card on Instagram
Taimur not Happy with Media Taking Photos